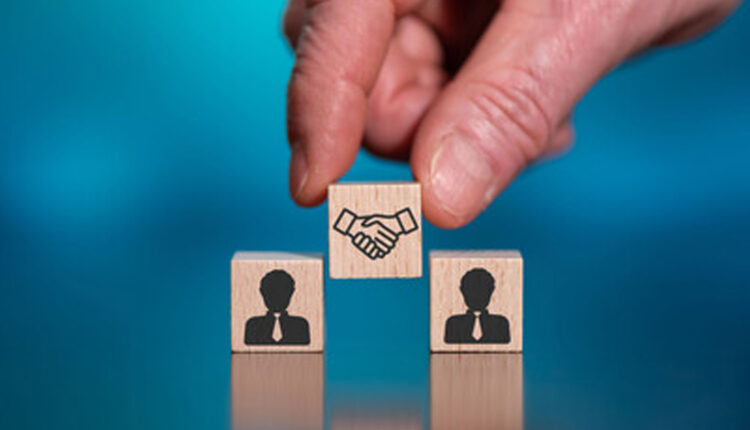 After a successful launch in May, Switchboard continues to introduce new product features and expand team

Switchboard, the cloud coworking space, announced a $25M in Series A funding led by Icon Ventures, with participation from existing investors Sequoia Capital, XYZ Venture Capital, and Spark Capital. The Series A brings Switchboard’s total funding to date to just over $38M.

Switchboard launched publicly into beta in May, and has seen an overwhelmingly positive response from users experiencing a new and more effective way to collaborate. With the additional funding, Switchboard plans to continue to develop new product features and expand the team with a focus on hiring more engineering, product, and marketing professionals.

Switchboard launched publicly into beta in May, and has seen an overwhelmingly positive response from users experiencing a new and more effective way to collaborate. With the additional funding, Switchboard plans to continue to develop new product features and expand the team.

“Our beta launch was so successful because we struck a nerve with the promise of better collaboration. People are using Switchboard from all over the world, across different types of organizations, from startups, agencies, higher education and beyond.” said Amir Ashkenazi, CEO and founder of Switchboard. “They recognize current communications tools we have simply aren’t working for what we need in remote and hybrid work environments. Switchboard is revolutionizing consumer expectations in remote work.”

Unlike video conferencing, Switchboard is able to emulate the in-person experience to make remote collaboration just as good as in real life through the following features:

“We pride ourselves on partnering with innovative companies that have the potential to be category leaders,” said Jeb Miller, General Partner at Icon Ventures, who will be joining the Company’s Board of Directors. “Switchboard is transforming how teams collaborate. Whether remote, in person or hybrid, Switchboard’s platform alleviates the struggle of maintaining human connectivity and fosters better teamwork in a distributed workplace. Looking at the market, I see the potential for companies of all shapes and sizes to benefit from Switchboard’s superior tools. The future of work is here, and we’re so thrilled to be a part of bringing people together for better collaboration on a global level.”

“The success of Switchboard’s beta launch clearly validates the strong desire for new, innovative ways to collaborate in our virtual world,” said Mike Vernal, partner at Sequoia Capital. “Switchboard’s success is no surprise to us and we are proud to continue our partnership as they make continued strides toward empowering the future of connectivity.”

“We were immediately drawn to Switchboard because we believe this is the greatest way to collaborate,” said Ross Fubini, founder and managing partner of XYZ Venture Capital. “As the original investors in the company, we couldn’t be more thrilled to see the world appreciate the amazing potential of this platform.”

Aunalytics to Showcase Its Portfolio of Managed Services,…

Bad Reviews Aren’t Personal—They’re Data. Here’s How to Use…