WalletConnect Raises $12.5 Million Ecosystem Round to Build Out a Web3 Communications Network 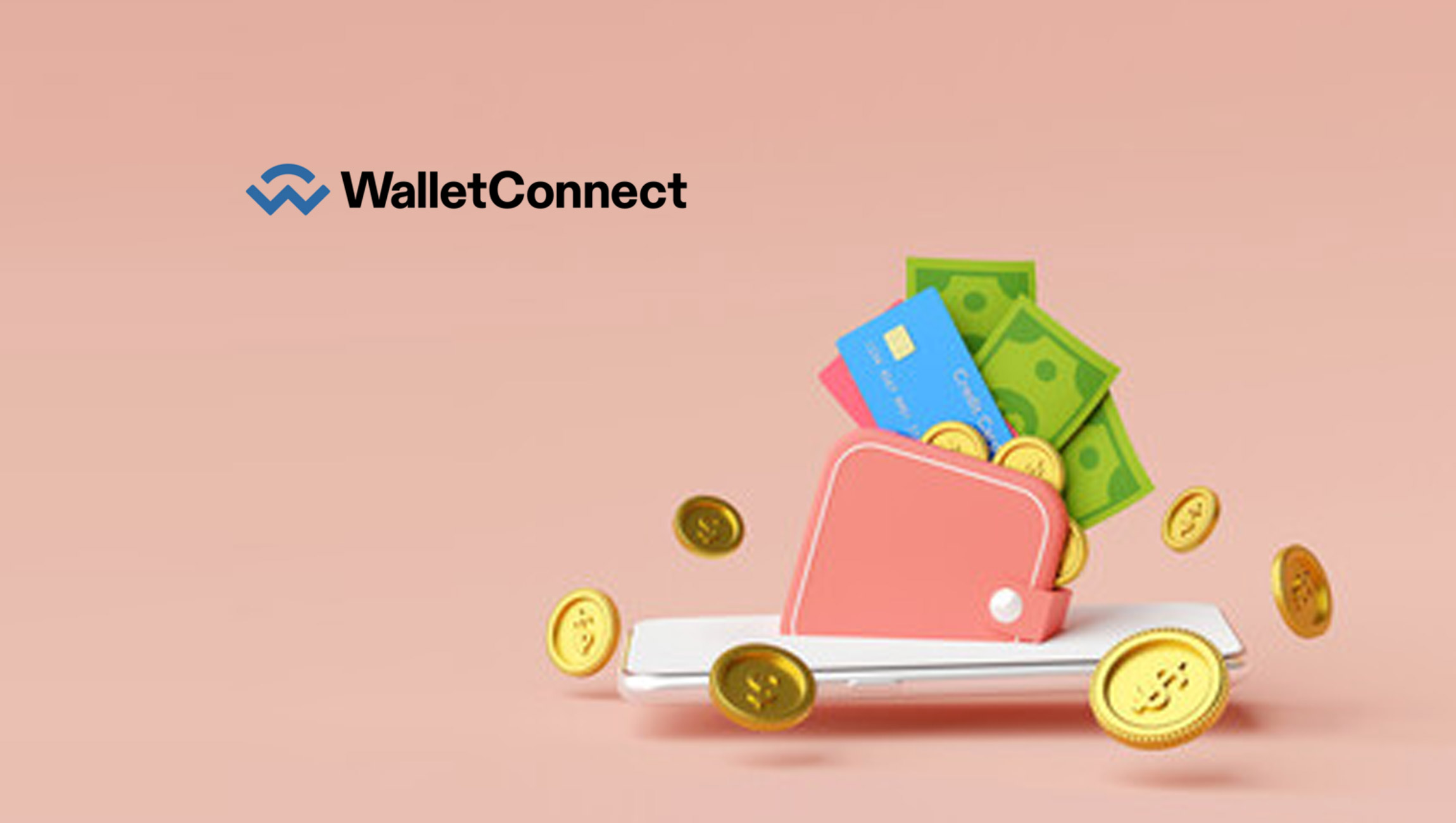 The ecosystem round lays the groundwork for WalletConnect’s future development, forging the strategic partnerships that will contribute to the creation of the WalletConnect Network, a decentralized communications network anchored in the WalletConnect protocol. It follows WalletConnect’s Series A round, co-led by Union Square Ventures and 1kx, earlier this year in March, which was aimed at scaling the company and accelerating its product pipeline.

“WalletConnect began as a neutral protocol to enable interoperability within the fragmented web3 space,” says Pedro Gomes, co-founder and CEO of WalletConnect. “As we continue to power connections between users, we are now entering the next chapter and focusing on decentralizing our infrastructure, fulfilling one of the promises of web3. This ecosystem round engages partners from across web2 and web3 to participate in the creation of the future WalletConnect Network, which will be decentralized and open to anyone who seeks to participate.”

“We’re excited by WalletConnect’s growing suite of developer tools and look forward to working closely with the WalletConnect team as they enter this new chapter in their journey.”

“Web3 has unleashed a new age of internet-driven innovation,” says Hooman Mehranvar, Corporate Development Lead at Shopify. “WalletConnect is a building block in this growing ecosystem, and we look forward to collaborating with the team to help push commerce into the web3 era.”

Founded with the mission to connect web3 devices, WalletConnect establishes an end-to-end encrypted connection between a wallet and an app, enabling the wallet user to securely interact with the app and carry out actions such as transaction signing and token authentication.

“Decentralization is a core value of ConsenSys,” says David Merin, Head of Corporate Development at ConsenSys. “Over the last few years, WalletConnect has broken down barriers to interoperability and helped fuel the web3 flywheel. We look forward to empowering them on their path to decentralization.”

To date, WalletConnect has been integrated by more than 210 consumer and institutional wallets, including MetaMask, Fireblocks, and Trust Wallet. On the app side, WalletConnect has been adopted by web2 and web3 companies such as Uniswap, OpenSea, Twitter, Stripe, and Plaid. Currently, WalletConnect is utilized by users in 157 countries to connect with web3 wallets and apps. It is also expanding its product suite with new communications APIs built on its interoperability infrastructure.

“WalletConnect’s growing suite of multi-chain communications APIs are unlocking a new era of innovation in web3,” says Shreyansh Singh, Head of Investments at Polygon Technology. “We share the vision to empower wallets, apps, and their users by giving developers the tools they need to create and scale extraordinary experiences. The WalletConnect Network represents a major step forward, not just for WalletConnect but web3 as a whole, and we’re thrilled to be a part of this endeavor.”

“WalletConnect and Uniswap Labs have long shared the mission of building for the long-term, collaborating openly with communities, and putting users first,” says Teo Leibowitz from Uniswap Labs Ventures. “We’re excited by WalletConnect’s growing suite of developer tools and look forward to working closely with the WalletConnect team as they enter this new chapter in their journey.”

WalletConnect recently released an enhanced version of its protocol, with new features such as multi-chain support. This enables partner wallets to provide access to multiple blockchains, realizing the possibility for users to access the entirety of web3 from a single app. Integrations thus far include Fireblocks, a crypto custody technology provider, who recently announced access to decentralized applications on the Solana, Algorand, and NEAR blockchains for its institutional clients via its WalletConnect integration.

Biased Algorithms May Fire You in the Next Recession