Zoom Appoints Janet Napolitano to Board of Directors 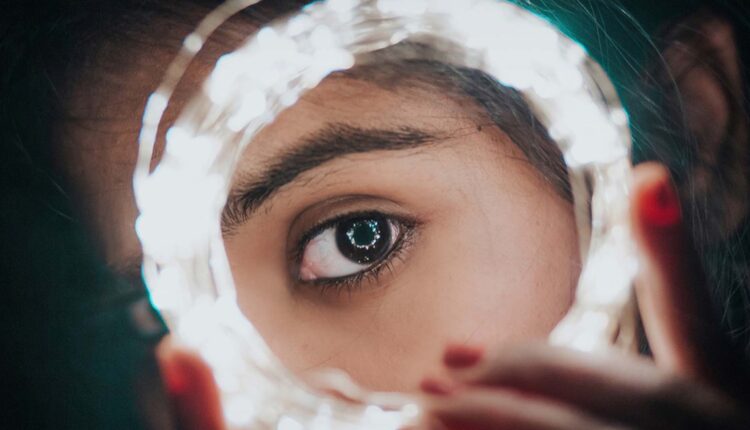 Former Arizona Governor, US Secretary of Homeland Security, and President of the University of California System Brings Education and Public Policy Expertise to Video Communications Leader

Napolitano is an accomplished attorney who has dedicated much of her career to public service as an attorney general, Governor, cabinet member, and university administrator. She served as Attorney General of Arizona from 1998 to 2003. She was then elected Governor of Arizona, leading her state from 2003 to 2009. She joined President Barack Obama’s cabinet as the United States Secretary of Homeland Security from 2009 to 2013. More recently, she was President of the University of California system from 2013 to 2020, when she left to join the faculty of University of California Berkeley’s Goldman School of Public Policy.

“Zoom has immense capacity as a communication service provider,” said Napolitano. “I’m excited about its future and I’m excited to join its Board.”

“I am very pleased to welcome Secretary Napolitano to the Zoom Board of Directors,” said Zoom CEO Eric S. Yuan. “Janet has extensive leadership experience in both education and government, two key segments of Zoom customers. She also has tremendous strength of character, which she demonstrated throughout her years in public service and academia, and is adept at decision-making and leading in complex organizations. I know she will be a valuable addition to our board.”

FORMLESS Announces the Launch of Decentralized Music and…