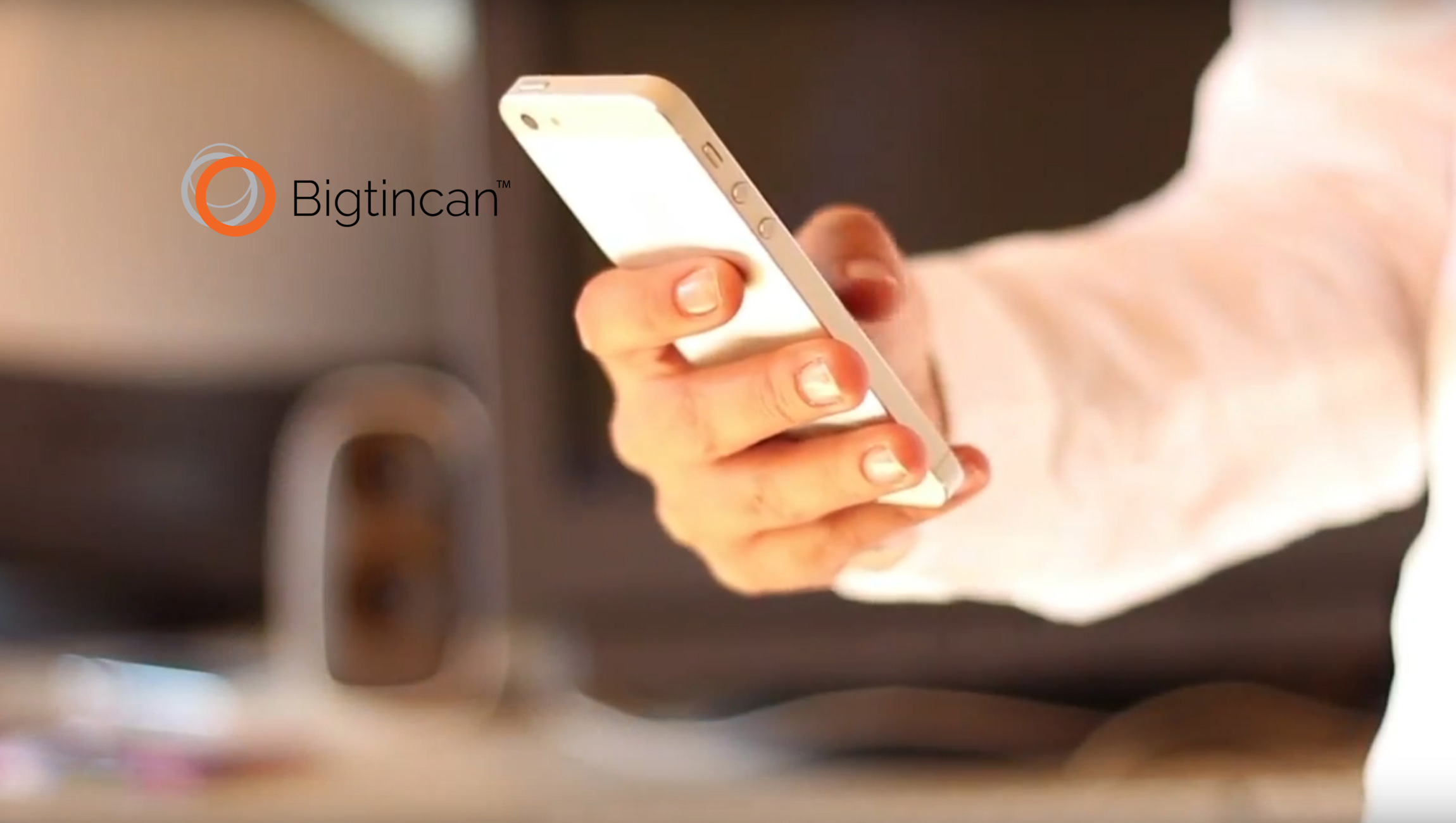 Jai Chitkara, CEO at KTech Products Recognized as a UiPath…

MediaKind Enables Live Streaming of the Champions League To…

Saviynt Appoints Anne Ceruti as Head of People and Adds…