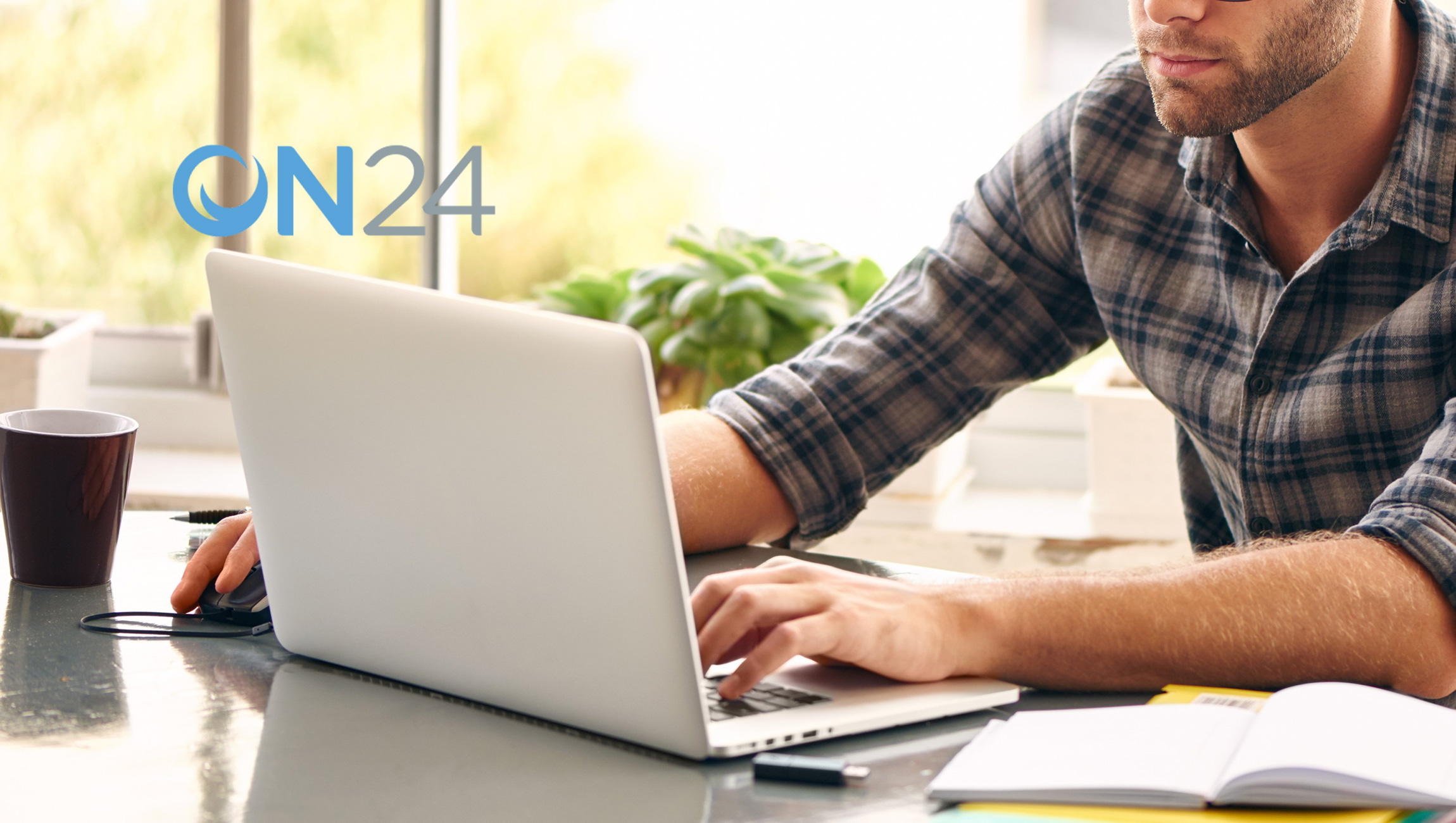 With more than 66% of buyers saying they prefer webinars to other content formats, businesses are leveraging the power of webinars now more than ever. ON24, the leading engagement platform, released its 2018 Webinar Benchmarks Report, providing an unprecedented look into how today’s marketers are innovatively using the platform and effectively interacting with prospective customers.

The report is based on the analysis of nearly 20,000 webinars that had more than 100 attendees and took place on the ON24 platform in 2017. It includes insights and standards for comparative measurement, promotional best practices for webinars, average conversion rates, a high-level look at 2017’s top performing webinars, and more.

The report found that the average webinar attendee watched for 56 minutes, a remarkable amount of time to hold someone’s attention in today’s always-on, distraction-heavy work environment.

“The data-driven marketer is more and more turning to webinars in order to facilitate true engagement. There are simply no other marketing tools that generate real-time data from customers, while also holding their attention for nearly an hour. Webinars have become the indispensable tool for marketers,” says Mark Bornstein, VP of Content Marketing at ON24.

The 2018 Webinar Benchmarks Report shows marketers across industries increasingly using interactive features — from video to polling to real-time Q&A — to collect vital data, develop real connections, and convert prospects into qualified leads and customers. The most popular tool to drive audience interaction is ON24’s questions and answers widget, used in 82 percent of all webinars. Resource lists (67 percent) and surveys (32 percent) were the second and third most utilized tools, respectively.

The findings provide a window into the best ways to reach prospective customers and webinar attendees. For example, the report found that:

The report found the webinars that increased their audience engagement the most were marketing, continuing education, and internal education webinars. “The bottom line for all types of webinars is that audiences are more engaged now than ever,” says Bornstein.

In 2017 alone, ON24 reached more than 13 million viewers, and those individuals spent more than a billion minutes engaging with 12 million polls,1.3 million surveys, 1.5 million questions, and 17 million resource downloads.

Also Read: ON24 Holds Virtual Summit to Redefine Engagement for the Modern Buyer