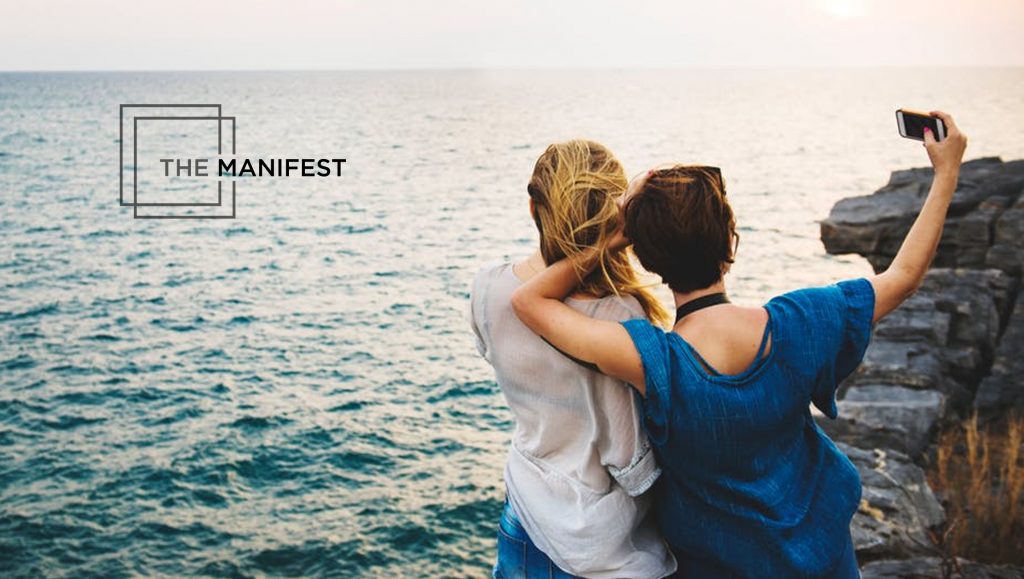 More than half of millennials (53%) say they check Snapchat daily, which is three times more than Generation Xers (18%) and eight times more than baby boomers (7%), according to new data from The Manifest, a business news and how-to website. The survey included 511 smartphone owners who use at least three apps daily and reveals the social media apps each generation uses and the features that attract them.

Baby boomers prefer Facebook over Snapchat, and they check Facebook more than millennials. More than 9 out of 10 of baby boomers (93%) open the Facebook app at least once a day, compared to 85% of millennials.

The findings indicate that preferences for certain social media apps differ by age group. However, Facebook’s overall dominance – with nearly 90% of all social media app users saying they check it at least once a day – demonstrates how Facebook made its platform appealing to a variety of users.

“Facebook invested considerable resources over the last 10 plus years in making an experience where everyone can find value in the platform,” said Josh Krakauer, founder and CEO of Sculpt, a social media marketing agency.

Also Read: Baby Boomers are Being Ignored and Not Just by Their Kids

In contrast, Snapchat’s emphasis on short-lived content and the camera as a communication tool attract younger users, and millennials in particular, who want a more personalized and unfiltered social media experience.

Snapchat appeals to younger generations who are used to getting the specific information they want, when they want it. Older social media app users may be more comfortable consuming content television-style, where what you see and when you see it is partially decided for you.

“As Facebook has catered to everyone in the world, Snapchat has doubled down as being a place that still feels raw, unfiltered and personal,” Krakauer said.

Also Read: Data: Four Out of Five Millennials Purchased From Amazon in the Past Month

What Are Smartphone Users Doing on Social Media Apps?

This finding correlates to the “90-9-1” rule of internet content, say experts. “[The rule] says that 90% of the time we just consume content, 9% of the time we interact with content, and only 1% of the time we actually share something,” said Sheana Ahlqvist, lead UX researcher at PhD Insights, a user research agency.

Simply liking or favoriting content on social media is a relatively seamless behavior, requiring little motivation. The easier an online action is, the more likely a user is to complete it.

“The liking and favoriting is like saying ‘bless you,'” said Alex Levin, co-founder of L+R, a Brooklyn-based creative agency, “You can do it in an action that isn’t offensive.”

In addition to exploring app user behavior, the survey helps businesses interested in building an app learn from the success of social media apps.

42618
We store cookies on your computer to improve your experience and provide more personalized services, both on this website and on other sites. For more information about the cookies we use, see our Privacy Policy. We won't track your information when you visit our site. We will have to use at least one cookie to ensure that you won't have to make this choice again.AcceptPrivacy Policy