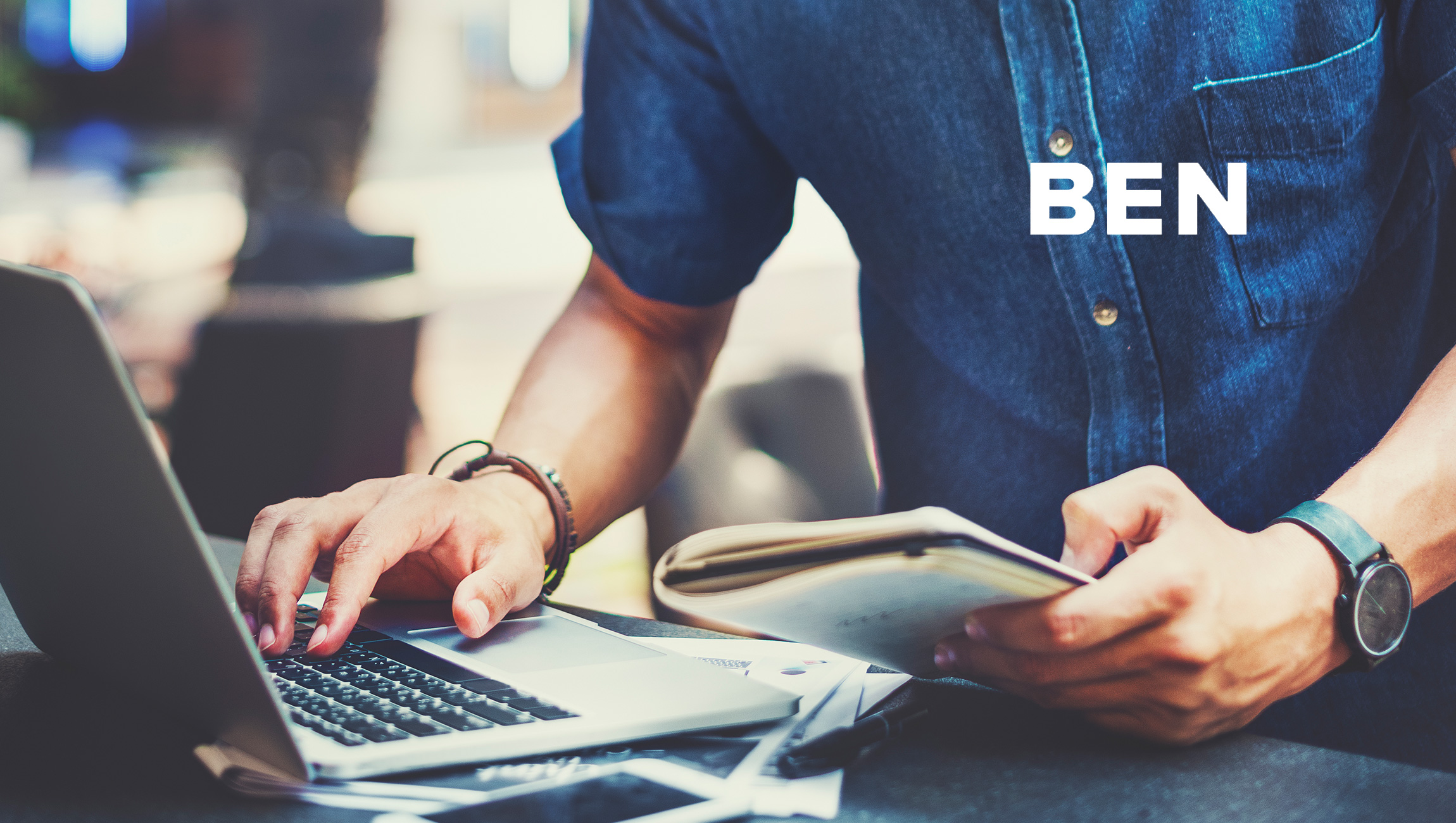 BEN is the first entertainment marketing company to leverage deep learning neural networks that are backed with over 30 years of proprietary campaign data, such as performance and ROI tracking, including 10 years of influencer marketing campaign data. BEN’s neural networks uniquely combine this structured data with unstructured video and audio data. Rather than simply matching brands with influencers, BEN’s AI has been trained to provide its clients with next generation predictive analytics that drive actual campaign results.

Philo improved the click-through-rate of its influencer marketing campaigns by 172 percent and reduced the number of views it took for the national streaming service to acquire subscriptions by 1000%.

“BEN began implementing its AI solutions on Philo’s campaigns last summer and we’ve been blown away by their ability to optimize,” said Nii Mantse Addy, Head of Marketing, Philo. He added, “Once BEN fully implemented its AI, they were able to increase our subscription conversion efficiency through influencer marketing by nearly 10x. There’s a sea of influencer marketing companies out there – and it can be hard to distinguish which companies are truly adding value to an innovative brand like Philo by going beyond simply being a talent broker. Working with a unique company like BEN, that combines human expertise with sophisticated AI, gives us a competitive edge for engaging high value customers.”

Formally introduced in Q4 2018, the predictive analytics from BEN’s neural networks are now fully utilized across all of the company’s influencer marketing campaigns. The company’s neural networks predict which channels will be most likely to deliver views, clicks or conversions for specific campaigns. BEN’s solution can be customized individually for clients to offer a higher level of optimization.

“Entertainment marketing has reached an inflection point, and companies that aren’t using AI to inform their influencer marketing and brand integration campaigns risk being left behind,” said Ricky Ray Butler, CEO, Branded Entertainment Network. “Entertainment marketing has already been proven to be more effective than traditional advertising and we’re thrilled with the early results we’ve seen from our custom-built neural networks. We are excited by the potential they have to completely transform the advertising landscape by making influencer marketing and integrations more measurable and more effective, at scale.”

Video-rental destination Redbox also saw strong results from working with BEN during Q4 2018. “Working with influencers who can simply reach our target audience isn’t enough for us,” said Fred Ehle, VP of Marketing, Redbox. “We want to work with creators whose sponsored content will engage their audience as well. Based on the performance of our first campaign, we were excited to dive into the second engagement to further explore BEN’s AI capabilities.”

BEN continues to set the innovation bar high, most recently presenting a panel on how AI is revolutionizing entertainment at this year’s CES conference in Las Vegas. In 2018, BEN was named to the Inc. 5000 list of fastest-growing private companies in America for the second year in a row. BEN’s CEO, Ricky Ray Butler was also named to Ad Age’s 2018 40 Under 40 list, in addition to Influence’s 100 Most Influential People in Influencer Marketing.

EZ Texting Now Verified as a Best Product for Marketers