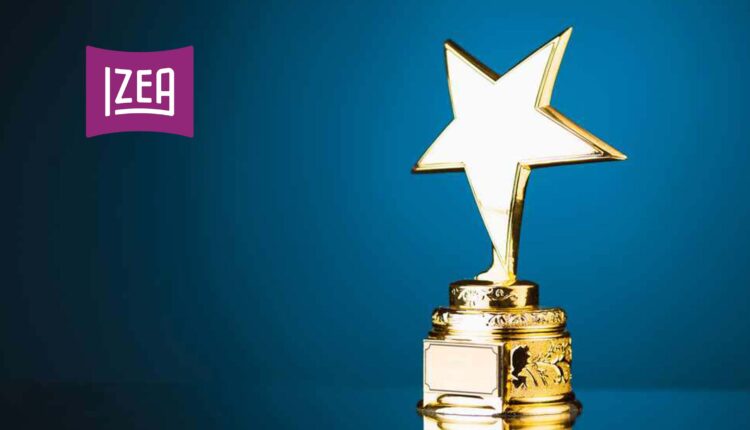 IZEA Worldwide, Inc., the premier provider of influencer marketing technology, data, and services for the world’s leading brands, announced that it has won two Comparably.com awards for company culture excellence. IZEA ranked in the Top 50 of Comparably’s 2021 Best Company Work-Life Balance list for small to midsize companies and CEO Ted Murphy has been recognized as one of Comparably’s Best CEOs of 2021.

Murphy founded IZEA in 2006 and is considered the father of modern influencer marketing. He launched the first marketplace that paid influencers to create content on behalf of brands and was instrumental in developing the frameworks for sponsored content, including the use of disclosure policies and #ad to denote advertisements in social media. He has led the company through two global recessions, took the company public at age 35, generated over $5 billion in shareholder liquidity, and delivered record revenue during the COVID-19 pandemic.

“I am honored to be recognized by Comparably and appreciate the support of my fellow IZEAns,” said Murphy. “2021 has been a year of incredible growth and momentum for IZEA. We have been making substantial investments across the organization and I’m proud to lead such a successful and talented team.”

“The pandemic has caused all of us to reevaluate and reinvent ourselves. IZEA has taken bold steps to create an environment that supports a healthy balance of each person’s professional and personal life,” continued Murphy. “Being on Comparably’s list of companies with the Best Work-Life Balance 2021 is a reflection of that commitment, and that commitment is shining through in our financial growth.”

Comparably.com considered IZEA among 60,000 companies for its Best Places to Work Awards, which are derived from anonymous sentiment ratings provided by employees about their workplaces in multiple categories during a 12-month period.

IZEA is hiring for remote positions throughout the world.

Webbula Once Again Scores as a Top Provider with Multiple…