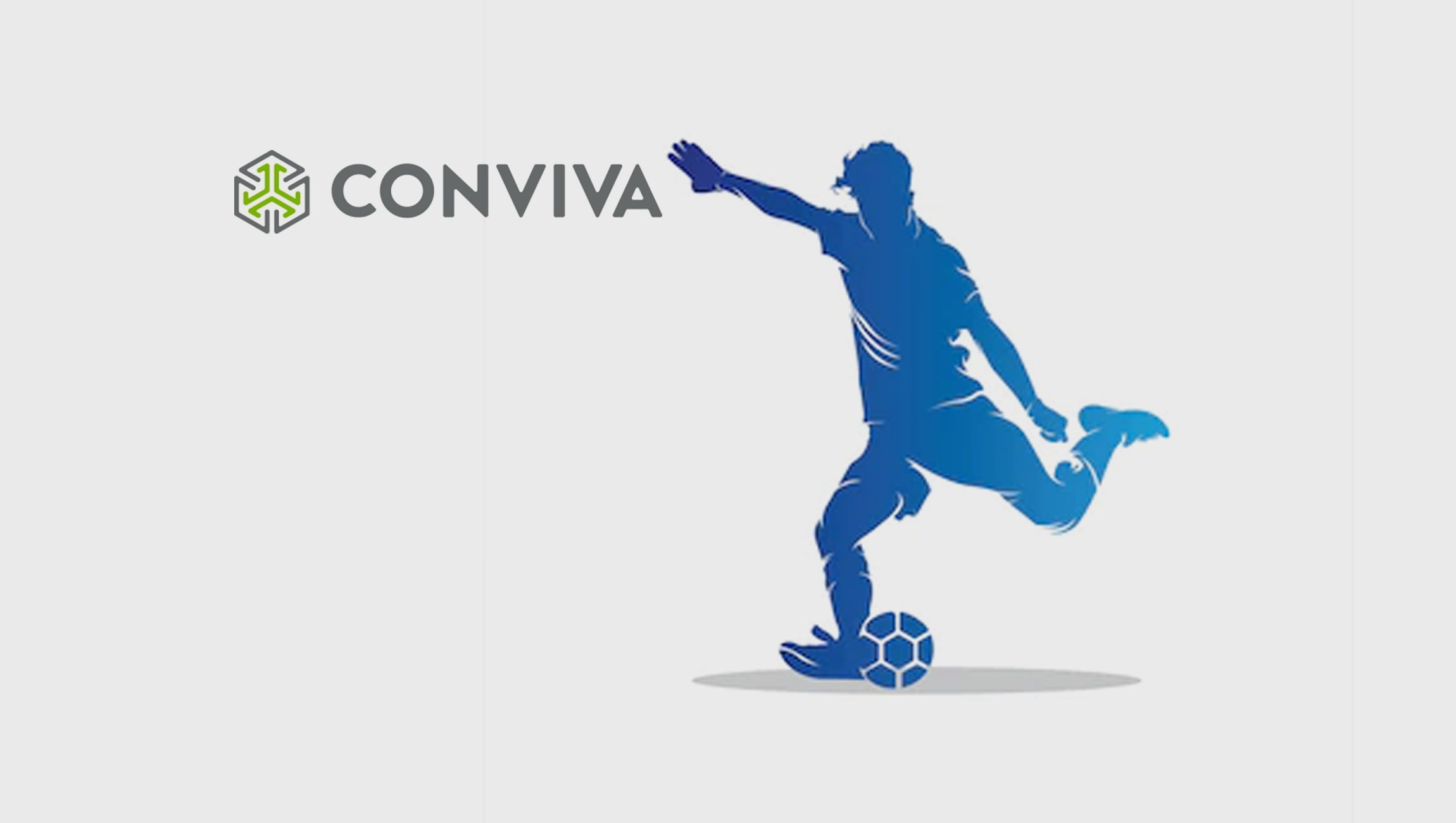 According to a new report from Conviva, the continuous measurement analytics platform for streaming media, European Football fans’ obsession with their favorite teams overwhelmingly extended to social media during the ’21-’22 season. For its 2022 European Football Social Report, Conviva analyzed and ranked the social media performance for the top 130 teams across Europe’s six biggest football leagues to understand who is dominating engagement and what strategies are winning on social.

“The ’21- ’22 European Football season was full of exciting transfers, upsets and intense finals that, in turn, drove high social media engagement across teams and leagues throughout the season,” said Nick Cicero, VP of Strategy, Conviva. “It’s clear that European teams and leagues recognize the value of social media and are applying their competitive mindsets to winning fans over on social in addition to on the field. However, as more and more teams flock to social to build their brands and expand their fanbases, the competition for fans’ attention has only gotten more intense and we expect that trend to continue next season as well.”

While the top European football teams were active across all social media platforms, Twitter saw the highest post volume for the ‘21-‘22 season. However, Instagram completely dominated other social platforms when it came to engagement, accounting for an astounding 82% of all post engagements and 74% of all video engagements across all leagues and clubs.

“The ’21- ’22 European Football season was full of exciting transfers, upsets and intense finals that, in turn, drove high social media engagement across teams and leagues throughout the season”