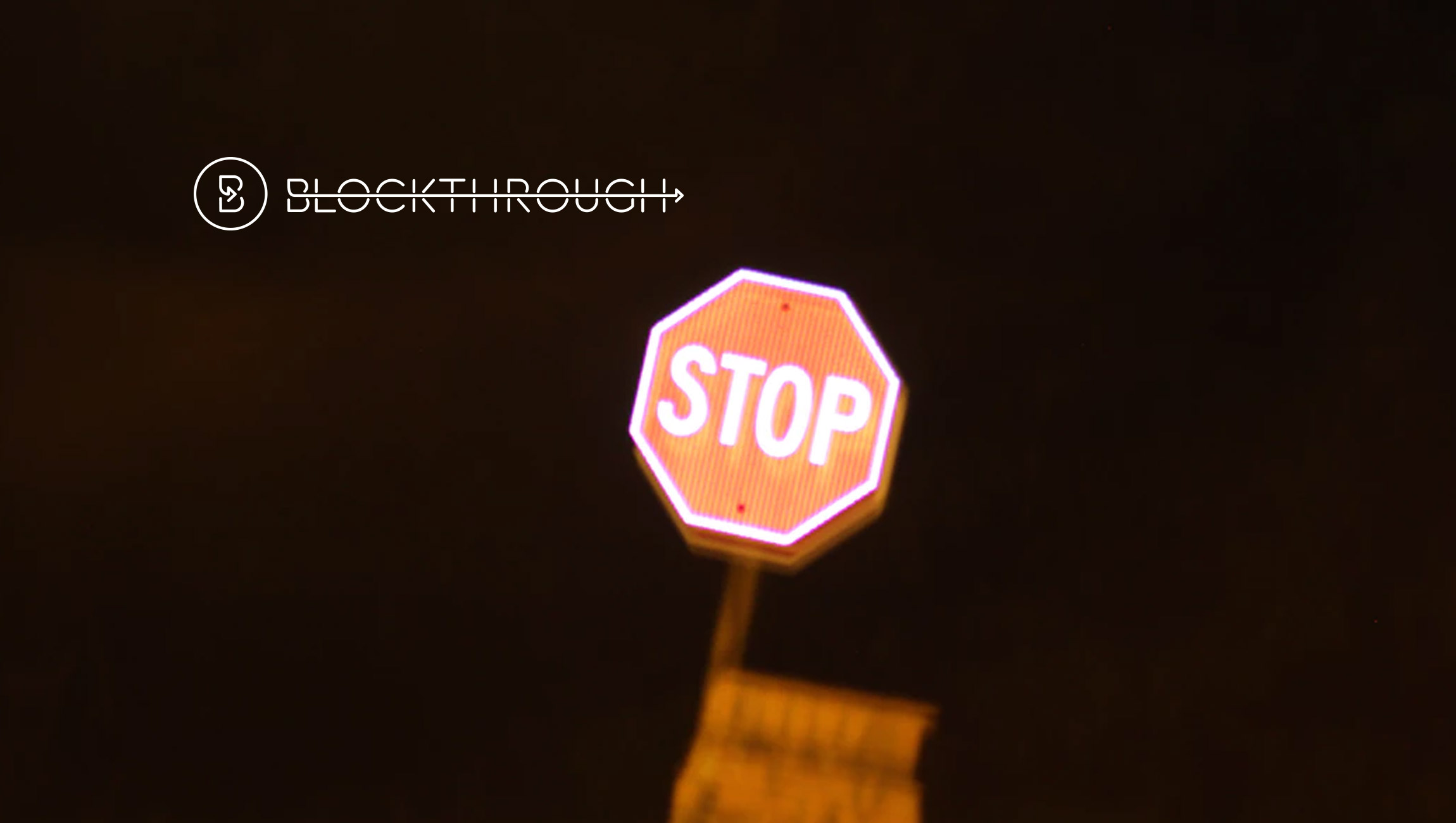 Today’s marketers cannot do without advertising on the internet. It is perhaps the monopoly as a marketplace, especially for buyers constantly connected to the World Wide Web. Hence, brands are excessively driven to prioritize advertising on digital mediums for better exposure to their brands. However, a large chunk of these commercials are blocked by ad-blockers.

PageFair and Blockthrough are both enterprises that assist digital publishers in saving money lost due to blocked advertisements.

Why Did Ad-Blockers Come into Existence?

Digital Advertising has snowballed in the recent few years into a nightmare for consumers. ‘The advertisement swarm’ is penetrating into consumers’ lives daily through one or several mediums. Unwanted advertisements, spam, fake promotions and advertisements related to unrelated products fill people’s inboxes, feeds and smartphone applications daily. This has affected user sentiment at scale to a point that consumers are switching off this channel slowly and steadily. They are applying filters and blockers around their online presence to prevent unwanted ad-content.

Enterprises have similar reasons to employ ad-blockers — Cyberhacks, Data Integrity, and Brand Reputation among others. Although on paper, ad-blockers are pro-consumer engagement, their blocking mechanism is generalized and this is what PageFair and Blockthrough have been changing.

Both companies believe that it’s a mad world for digital advertising today. It’s a situation wherein both, advertisers and consumers are right. Such conflicts are usually difficult to resolve, they say. Advertisements published on a vast platform get mismatched with their intended audience making it a very haphazard situation for consumers, marketers, and publishers. Agreeably, advertisements are modernizing with the infusion of newer technologies such as native, programmatic, etc., however, ad-blockers continue to be a problem for publishers.

PageFair and Blockthrough have undertaken a mission to optimize commercials in a way that they filter correctly through the blocking mechanism. Hence, they are doing all three — improving advertisement content, understanding how adblockers work, and streamlining advertisement targetting. Their mission is engraved keeping GDPR in mind, which PageFair foresaw just like it did with ad-blocking software.

Now, after joining forces, they intend to progress at lightning speeds. While both companies have similar products, they are functioning independently as of now. PageFair has as an additional dashboard for publishers to look at statistics around saving of spend on advertising. PageFair will continue to publish its annual ad-block research report.