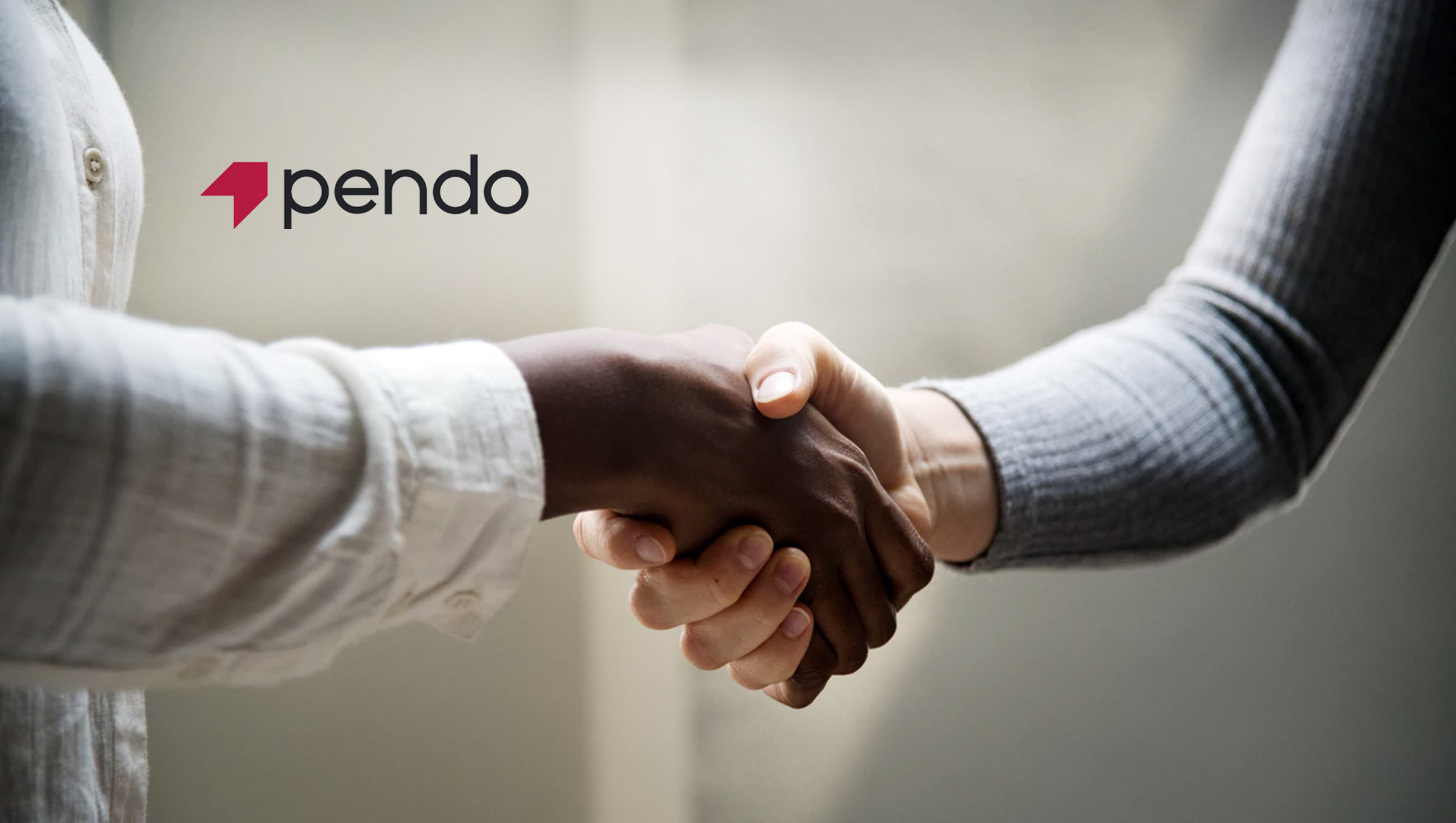 The Announcement Was Made at Zendesk’s Annual Conference, Relate, Held This Week in San Francisco

This quarter, Pendo raised $50 million in Series D funding to cater to more geographies and markets around the globe. The quarter before this, the company introduced Pendo Vox to make Net Promoter Scores accessible to more related users. Evidently, Pendo’s expansion is coated with the core value of customer satisfaction. To further strengthen their client satisfaction initiatives, they have now integrated with Zendesk’s new customer service and support capabilities. Zendesk offers one of the best platforms for client servicing and Pendo leveraging this platform will substantially bolster Pendo’s brand value.

Pendo’s Cloud infrastructure facilitates enterprises-build digital products and helps their data-driven product teams. The company initially begun their integration with Zendesk in 2017, which gave them their portmanteau ‘Zendo.’ This integration was done in order to import vast amounts of product data into Zendesk to gain meaningful business insights. Zendo, that now clocks 1,000 users monthly, succeeded in their integration by understanding user behavior — and why they log a support ticket.

Todd Olson, Pendo CEO and co-founder said, “Empowering support teams with product data, both qualitative and quantitative, enables them to deliver a better experience to customers. This new integration deepens the value Pendo and Zendesk jointly deliver to our customers.”

With the integration, Pendo is now capable of providing every trend of a business user after the sale has been made. This, in turn, allows support and success teams to resolve consumer problems pro-actively and makes it easier to retain them.

Luke Behnke, VP of Platform Products at Zendesk said, “Seeing Pendo events in the Zendesk timeline allows our shared customers to get a deeper understanding of their end users. This is critical because it reflects the new reality around customer relationships: We’ve moved beyond a static customer record to one that is real-time, constantly evolving, and includes data across every customer touchpoint.”

Pendo Vox, too, now, integrates with Zendesk’s timeline feature. Zendesk can now send targeted surveys via email or in-app to learn what their customers think about their products.