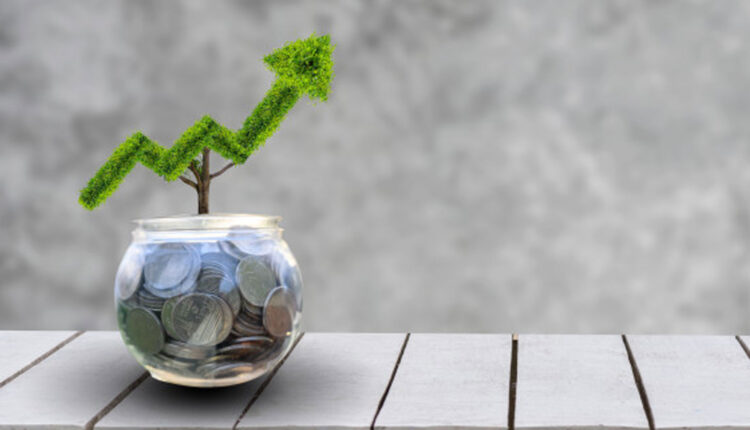 Socialbakers, the leading social media marketing platform, released its comprehensive report on Social Media Trends for Q4 2020. The report reveals that global social media ad spend skyrocketed during the last quarter of 2020, despite the continuing economic impact of the COVID-19 pandemic. Other insights from the report include a global rise in cost-per-click (CPC), expanded reach for advertisers on Facebook, a spike in the popularity and ad costs for videos, and a decline in the use of social media influencers for brand advertising over the holiday season.

“Brands dramatically increased their investment in social media advertising in Q4. At its Q4 peak, worldwide ad spend increased by 50.3% compared to the holiday peak in Q4 2019,” said Yuval Ben-Itzhak, President, Socialbakers. “In Northern America alone peak spend increased by 92.3%. Doubling down in digital ad spend has become the new normal, as brands work to build lasting relationships with their customers and increase their online sales.”

After a strong showing in Q3 2020, global social media ad spend continued its meteoric rise in Q4 with an overall 50.3% increase compared to the same period in 2019. Around the world, brands invested in social media ads like never before – including a remarkable 92.3% increase in North America, and a 39.6% increase in Western Europe.

The use of video content on social media channels continued to rise in Q4. Video posts on Twitter jumped by 26.7% from the previous quarter. Video accounted for 17.9% of all posts on Instagram, and 18.1% of all posts on Facebook, in Q4 2020. In terms of format, Facebook Live was by far the most engaging type of post on that platform in Q4 2020. The increasing popularity of Live Video content and the momentum around Live Shopping experiences highlights just how important social media is as a revenue generation tool. Live shopping is already a megatrend with the Gen Z in China and it’s rapidly gaining traction with brands and consumers in the West.

Despite the steep rise in global ad spend, brands appeared to scale back their use of Instagram influencers for paid ads in Q4. Overall, influencers using #ad dropped by 17.6% year over year. The number of brands working with influencers with an audience of more than 100K returned to almost pre-pandemic levels at the close of 2020, as brands shift their focus away from influencers with smaller audiences.