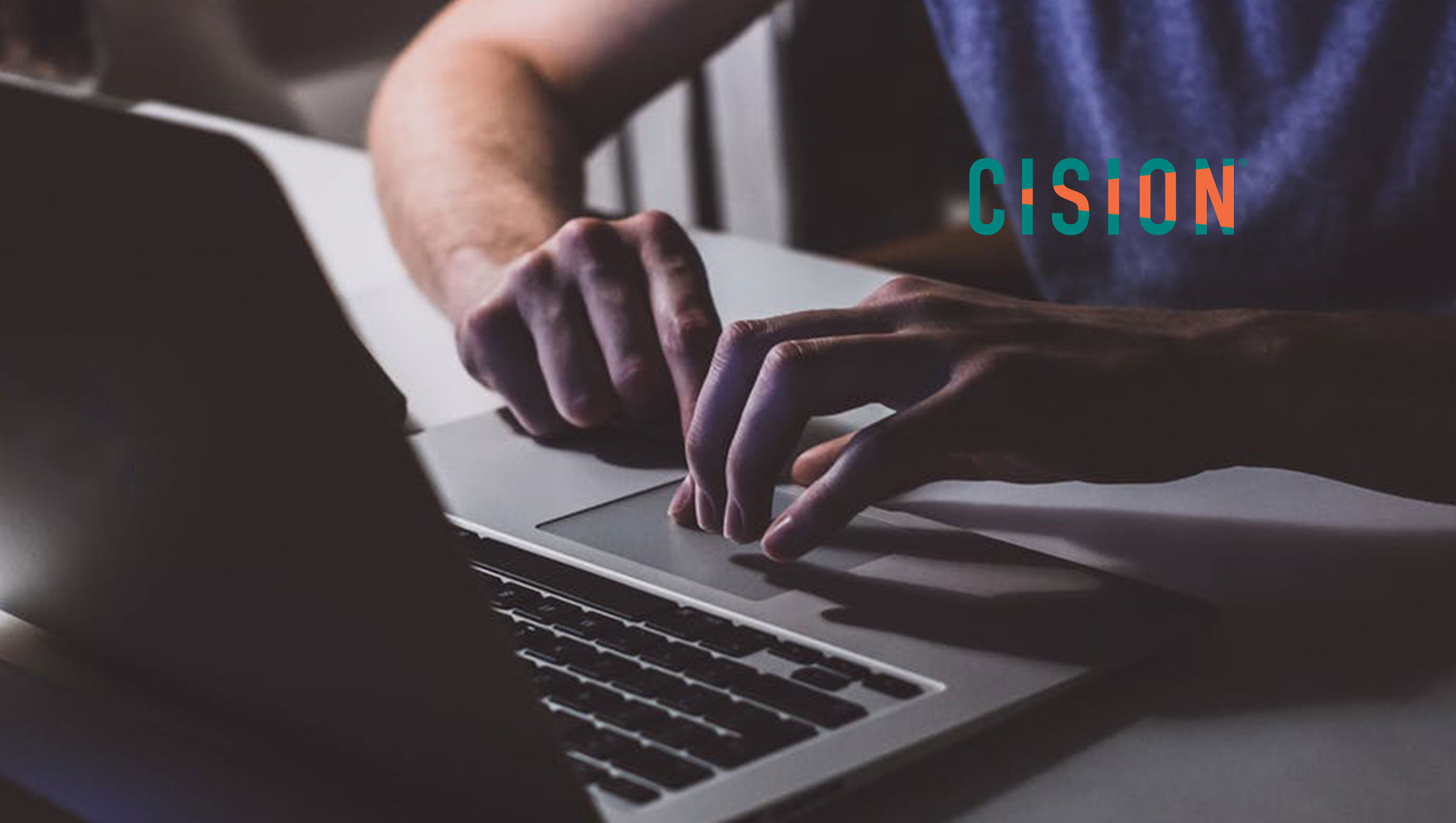 “In a communications climate where PR professionals far outnumber journalists, social influencer strategies are critical to the success of communications programs,” said Kevin Akeroyd, CEO of Cision. “By integrating Social Influencer Discovery into Cision Comms Cloud, we’re helping teams to identify and target the right social influencers on Twitter alongside traditional media contacts. The emphasis is on helping comms pros create trusted conversations with the most relevant influencers.”

Cision Communications Cloud is the only platform offering the ability to identify and target individual social influencers alongside traditional media contacts and outlets, monitor the results of comms campaigns across both social and traditional media and analyze the results in an integrated, easy-to-use interface.