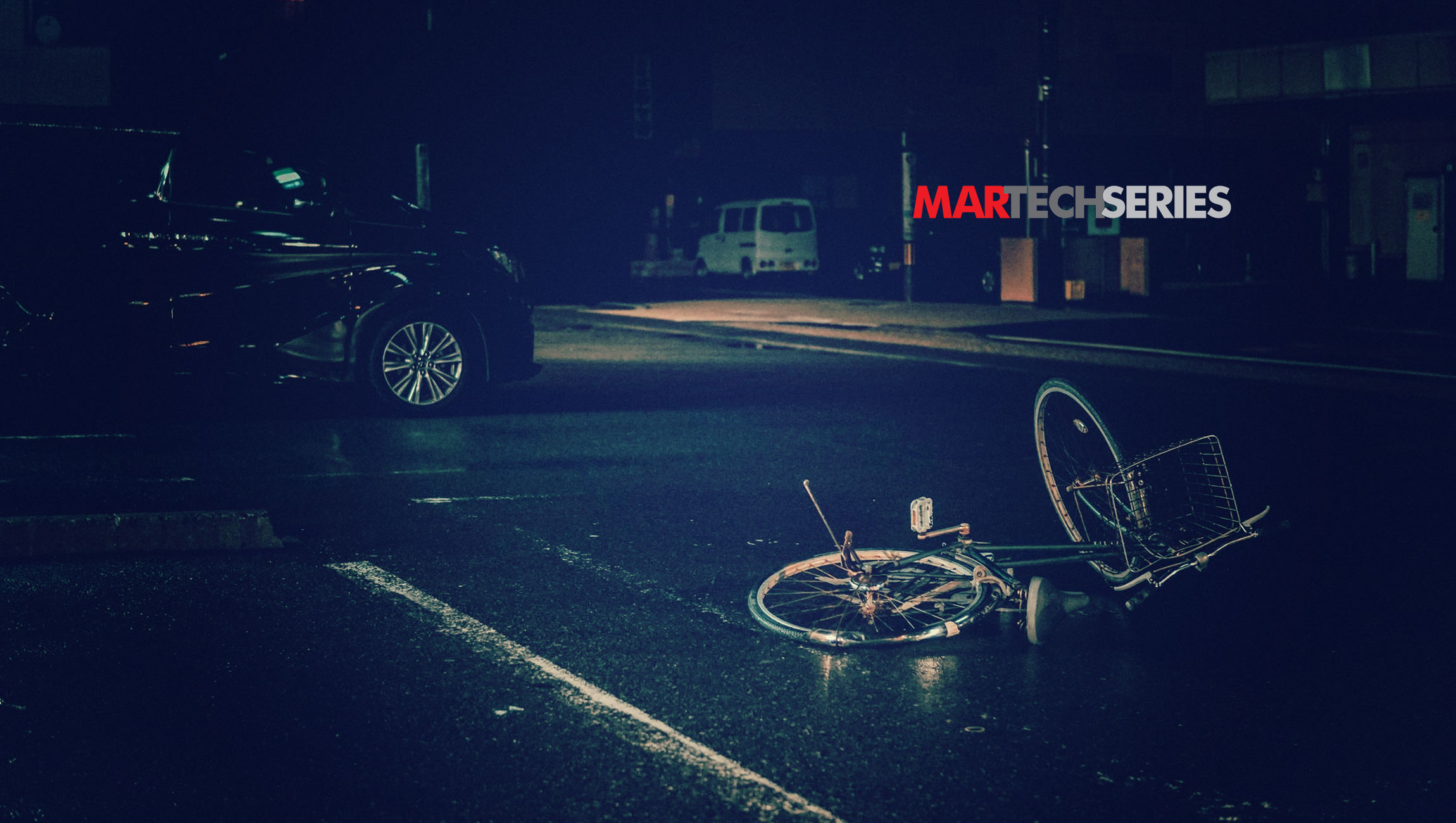 Social Media platforms are the primary sources of entertainment and engagement for millennials. More so, an entire generation of school going age is alarmingly getting immersed in their Social Media world.

Although Social Media enables school-goers to a host of new information, it also brings along its own set of drawbacks. Cyberbullying and trolling which is seen as a major threat to school goers is a by-product of Social Media misuse.

A bullying victim’s mother joined her voice with the 91% voters confirming that some of the results of the survey were extremely worrying.

Other key statistics concluded from the survey are:

Until recently, Facebook, Snapchat, and Instagram were not considered to be instrumental to cause havoc among the younger populace. However, things began to change when Lucy Alexander’s son killed himself. Felix committed suicide in 2016 after facing years of abuse, online.

After her son’s unfortunate demise, Lucy Alexander has been an active campaigner educating people about the ills of Social Media. She is of the opinion though that a complete ban on Social Media will be counterproductive. She believes that Social Media is the primary channel on which school goers are communicating nowadays. Banning it entirely will further isolate them.

She further said that this generation needs to be firmly told that Social Media is not their life but an online tool. She solutionized this problem by adding that parents, teachers, companies and the government should collaborate to eradicate this growing social evil.

The poll is the result of the Royal Society for Public Health (RSPH) request to the public. RSPH is asking people to give up on Social Media for the month of September. They add further saying that people can definitely try and cut down on using Social Media, if not completely give up, for a month.

They are calling their campaign, ‘Scroll Free September’ which educates people about the impact of Social Media on mental health. When RSPH polled to check participation numbers, they received a positive poll response. Two out of three participants would like to log off for the month of September from Social Media.  Participants are also believing that doing this will make their lives positive.

Those polled said that quitting Social Media for a month would

RSPH’s chief executive, Shirley Cramer, said that ”RSPH intends to know at the end of the month what we missed or did not and what we enjoyed outside Social Media feeds.”

She is confident that the conclusions derived from post-September will help formulate better people-Social Media relationships.

She agrees that the ‘September Digital Detox’ is a challenge considering how addictive Social Media is. But RSPH will closely work with important stakeholders to develop a more productive online eco-system. The end goal, she says, should be that newer generations should be mentally healthier with a good well being.