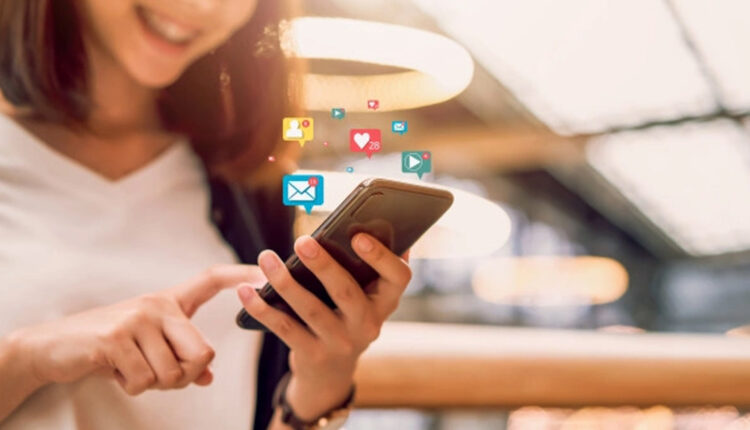 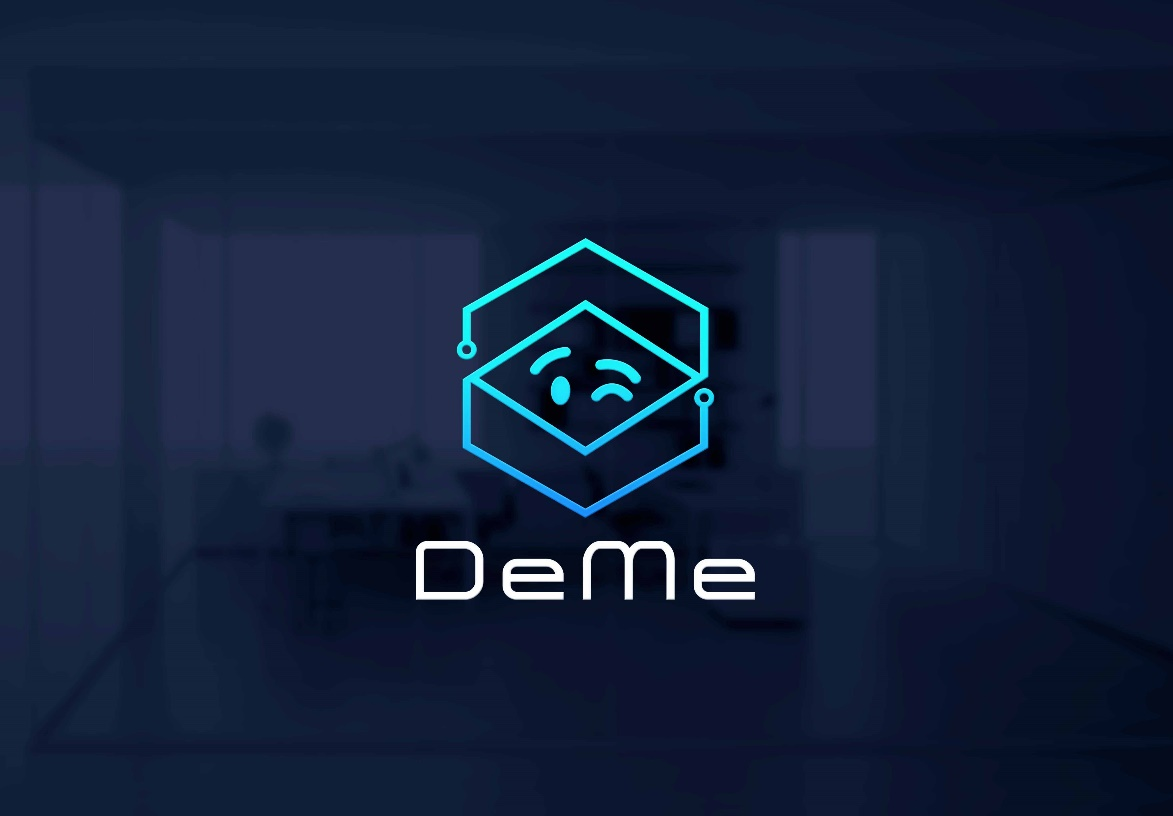 DeMe is changing the narratives of online media. It intends to be far more than a decentralized social media platform.

DeMe intends to be far more than a decentralized social media platform, though that is how the project is targeted to begin. The team behind DeMe understands that no single social media platform will be able to meet the needs of such a diverse, worldwide market. However, DeMe’s vision and the ultimate goal is to create a media-oriented blockchain that will be developed and serve as the foundation for various decentralized media apps and platforms.

With that said, DeMe’s team intends on reaching that goal one step at a time. They intend to launch on the Binance Smart Chain and once their Layer 1 Blockchain and social media dApp is complete will then migrate over. The team intends on implementing a strategic marketing plan that targets both users of the social media dApp and developers that can build further dApps on the DeMe blockchain. DeMe are building a decentralized media solution that’s versatile, secure, and puts control back into the hands of its content creators.

DeMe’s native social media app is designed to be familiar and intuitive. It is modeled after some of the world’s leading social media platforms. DeMe’s development team wants users to feel comfortable with how the platform works, including how they create and share content, connect with others, and discover other influencers. While the DeMe dApp’s MVP will focus on traditional social media functionality, as the project matures, the team plans on offering a host of blockchain-based features that aren’t possible with conventional social networks.

For example, they’ll be able to earn DeMe tokens automatically, thanks to the blockchain’s L1 smart contracts. By algorithmically calculating the level and quality of their interaction within the platform, DeMe will reward users for that interaction or content creation. These capabilities will put more power into the hands of content creators and allow them to have more sovereignty over their content.

Ultimately, DeMe intends to serve as a blockchain for other dApps designed for decentralized media. DeMe social media dApp’s unique features and capabilities will showcase what is possible with the platform, encouraging developers to use the DeMe blockchain for their projects. DeMe plans on attracting a wide variety of developers who want to create decentralized versions of popular social media networks like TikTok, Twitter, and others.

TTEC Wins Stevie Award for Achievement in Diversity and…

Token Announces $13 Million Series B Funding Round and…