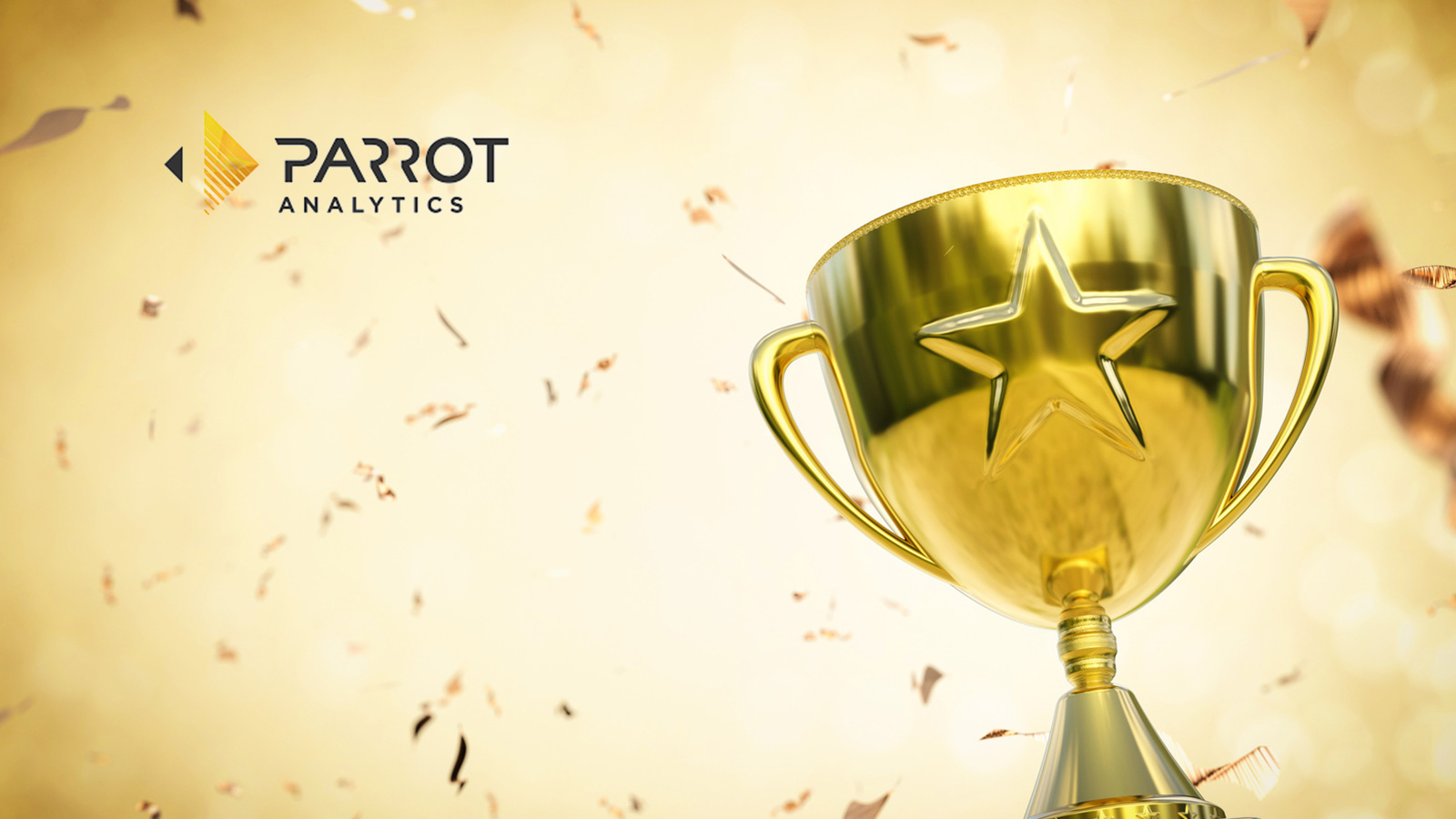 Hosted by Carson Kressley (Queer Eye), the Global TV Demand Awards acknowledged the most in-demand shows in 12 different categories. Here is the complete list of winners:

In addition, a special Global Iconic Demand Award was presented to David Crane and Marta Kauffman, co-creators of the TV series Friends, by Meredith Vieira in acknowledgement of its enduring popularity around the world. David Crane accepted the award on behalf of himself and Kauffman.

“The fact that this award reflects the continued global popularity of Friends makes us prouder than even Parrot Analytics could calculate. It’s been over 25 years since we started the show. That we’re still a part of the conversation is more than we could ever have imagined,” said David Crane.

Parrot Analytics’ measurement of global demand for television shows includes social media engagement, video streaming and peer-to-peer protocols, photo sharing, blogging, and research platforms. Parrot Analytics is the only company that captures, weighs, and combines all of these different touch points into a single TV content demand measurement. The Demand Expressions® metric represents the total audience demand being expressed for any title across all platforms, in any market, around the world. The winners of the 2nd Annual Global TV Demand Awards were determined based on demand data from January 1, 2019 to December 31, 2019.

“Parrot Analytics owns the world’s largest first-party content consumption and audience demand dataset, enabling the company to award the most comprehensive global ‘people’s choice award’ ever given to a TV show,” said Rebekah Zabarsky, Director of Marketing, Parrot Analytics, and Executive Producer of the Global TV Demand Awards. “This year’s Global TV Demand Awards was incredibly exciting, and I want to thank our host Carson Kressley, our presenters, David Crane and everyone who participated in today’s celebration. Congratulations to Game of Thrones and all the winners.”

MarketingProfs Launches Consulting Services that Deliver a Powerful and Consistent…

The True Cost of Social Media