UNIMOON: Social Media Platform on Proprietary Blockchain- Is This the Future of Social Media? 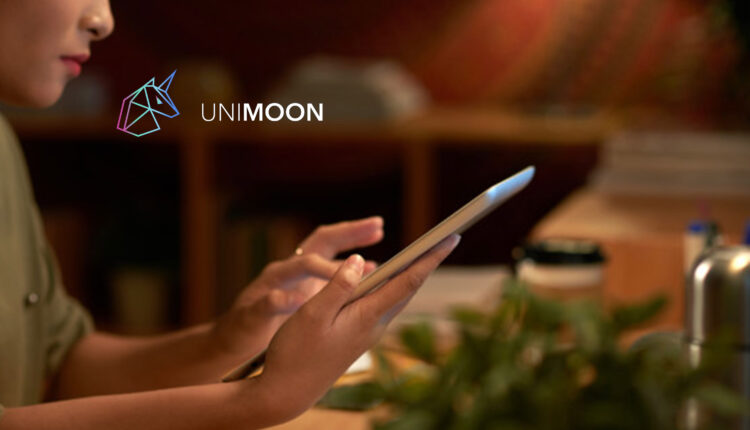 Imagine Facebook or YouTube with zero privacy concerns & fair attribution & remuneration for creating unique content. Imagine social media that’s decentralized with power not laying in the hands of a giant entity, but with each user.

That’s the vision of Dale Song, the ambitious dev behind UNIMOON, which aims to combine the working components of two of our world’s fastest-growing technologies: blockchain & social media. His goal is to create a revolutionary decentralized media network that empowers users, & competes with the largest names in the social media industry.

The UMoom social media app rewards content creators & content consumers with the UNIMOON coin. Its main value proposition is simple: the platform will be built on a decentralized blockchain & redistribute ad revenue to users based on various measurements of merit & activity.

While it “only” relies on pairing two existing models in a functional way, creating this unique selling point is nonetheless a difficult challenge that Dale & his team are happy to face.

It aims to solve the problem of “lack of sovereignty & privacy for individual users”. The team has the task of creating a new system logic, with the purpose of having a model that is practical, sustainable, scalable, and attractive for users.

Driven by the desire to see this project come to life, the UNIMOON team is currently holding fundraising rounds in order to tokenize the smart chain and further the development of their project. This step-by-step approach will undeniably allow for UNIMOON to gain exposure, gather traction, and will eventually lead to a migration of the token LP to the final Layer-1 Blockchain.

Karl, the experienced blockchain Architect of the project, has been frequently appearing with Dale, as the Duo has not only made progress in development but are relentlessly visiting new groups of crypto investors on the hub app for crypto communities.

The opportunity to be an early member of the UNIMOON movement, & follow the pioneering steps of the UNIMOON team, is closing rapidly. UNIMOON is preparing to launch the token that may one day be the currency that billions of users receive for social media interactions.

Mastercard and Partners Advance the Future of Sustainable Commerce