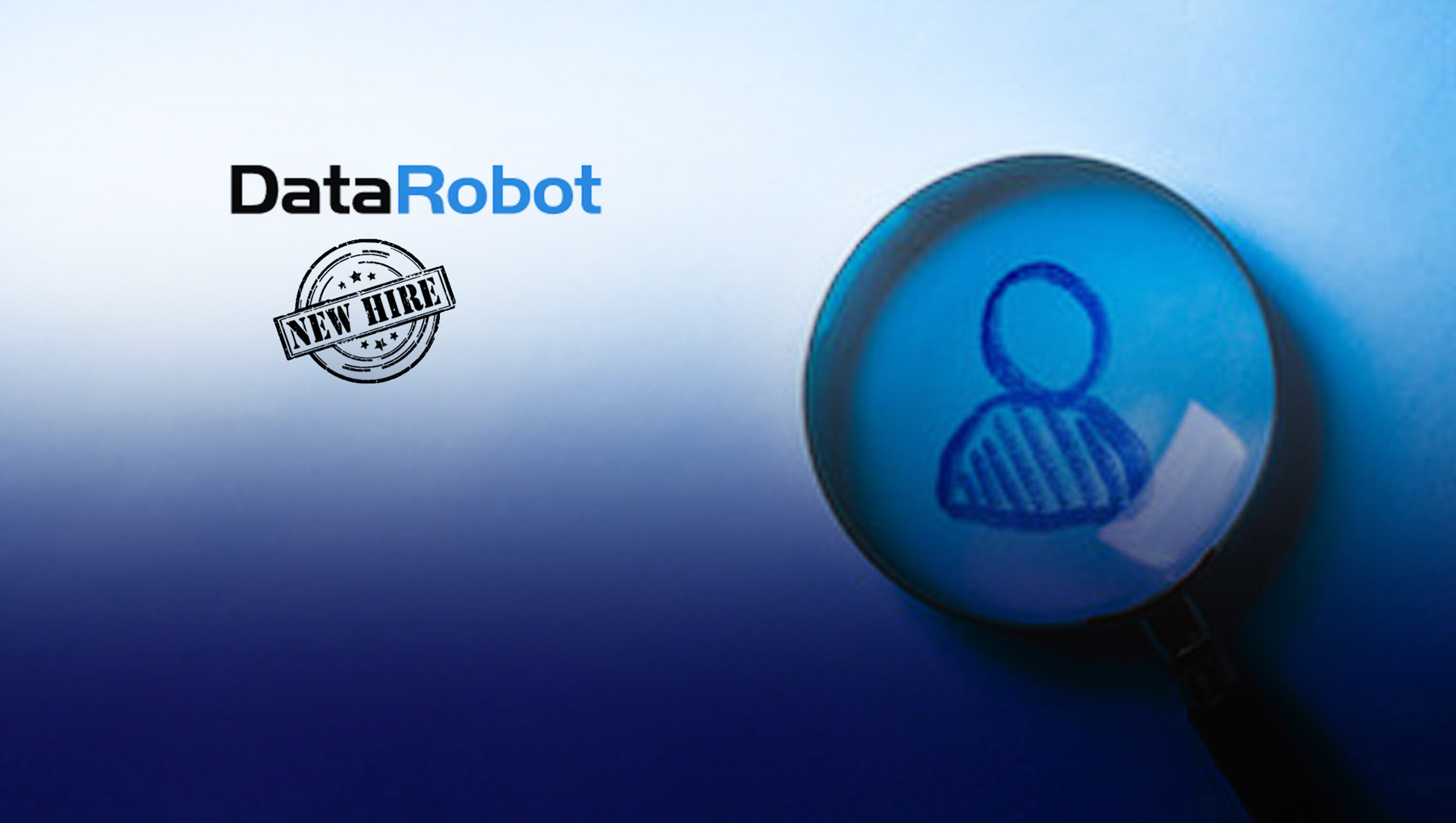 DataRobot, the leader in Augmented Intelligence, announced the appointment of Elise Leung Cole as the company’s first Chief People Officer (CPO). Cole, who joins DataRobot from Cisco, will oversee all people functions for DataRobot’s global workforce. Joining Cole on the executive leadership team are Michael Schmidt and Nick King, who have been promoted to Chief Technology Officer (CTO) and Chief Marketing Officer (CMO), respectively. These appointments arrive on the heels of several recent executive hires, major acquisitions, and platform enhancements for the rapidly growing technology leader.

DataRobot has experienced explosive growth in the past several years as enterprises worldwide increasingly seek out trusted AI solutions that can enhance business performance and ignite industry innovation. DataRobot’s platform is relied upon by a third of the Fortune 500.

“DataRobot has reached a critical inflection point,” said Dan Wright, CEO, DataRobot. “As we enter this next stage of explosive growth, our people, culture, technical innovation, and brand visibility are more important than ever. I look forward to partnering closely with Elise, Nick, Michael, and the rest of our amazing executive leadership team to help DataRobot reach its full potential as the global leader in Augmented Intelligence.”

Cole has worked at the nexus of people, legal, and business strategy across multiple industries. As VP & Deputy General Counsel at Cisco, Cole led a global legal team supporting the Sales and Marketing organization. Prior to Cisco, she served as General Counsel at AppDynamics and was the executive sponsor for the company’s people-related strategic initiatives, developing and implementing people programs globally. Cole has been a champion for people and culture throughout her career: she created compliance, training, and career development programs at Cisco and established AppDynamics’ first diversity, equity, and inclusion function as an executive committed to creating solutions for attracting, engaging, and growing diverse talent.

Schmidt joined DataRobot in 2017 following the company’s acquisition of Nutonian, a machine learning company he founded and led. Schmidt helped develop the Automated Time Series product, which launched in 2018, and most recently led DataRobot’s partnership with the U.S. government’s COVID-19 vaccine trials to ensure their speed and equity using AI. As CTO, Schmidt will be responsible for pioneering the next frontier of Augmented Intelligence and the company’s future cutting-edge technology. “We’re proud of our past innovations at DataRobot, but I could not be more excited about our R&D plans and what they mean for our future,” said Schmidt.

King came to DataRobot in April 2021 as SVP of Marketing. In his time at the company, King has already established DataRobot as the category creator in Augmented Intelligence, an approach for applied AI which converges human and machine intelligence. His vision propelled DataRobot’s virtual event in May, AI Experience Worldwide, which showcased thought leaders, global partnerships, and platform enhancements around the theme of Trusted AI. In his expanded role, King will be responsible for global marketing and brand strategy. Prior to DataRobot, King held executive positions at Cisco, VMWare, Google, and Microsoft. “Applied AI experience is DataRobot’s moat in the market, with 38% of the Fortune 500 choosing DataRobot to solve their most important and challenging problems,” said King. “Our opportunity is to help the world get the most out of AI.”