Film.io Partners With Serialify to Bring Interactive Storytelling Into the Hands of Creators 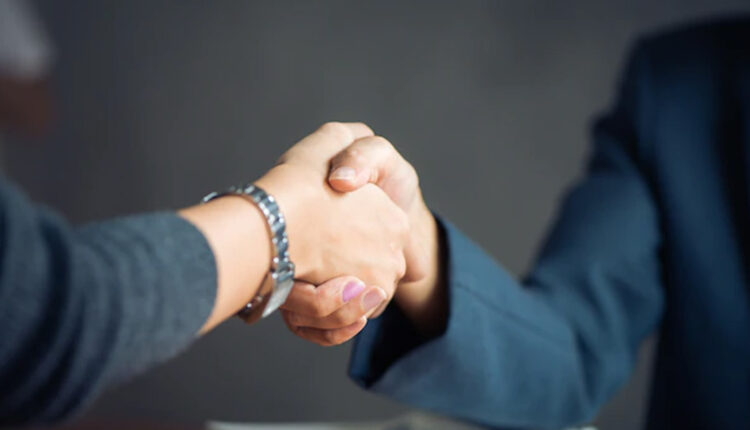 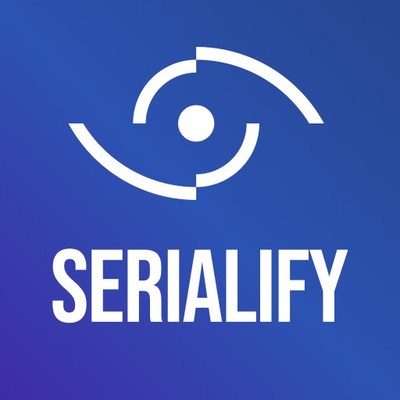 Film.io, the blockchain-based solution for empowering film, television, and NFT creators, announced the launch of its partnership with Serialify, an interactive and immersive stories app, marked by a deal to distribute acclaimed director, producer, and storyteller Evette Vargas’ Confessions series.

Film.io’s decentralized filmmaking ecosystem solves some of creators’ biggest challenges, including the validation of their ideas and building an audience, which paves a smoother path to obtaining financing and licensing deals. Serialify’s interactive stories live on the Film.io platform as the project gains fan-validation, funding options, and further licensing and distribution opportunities.

As Film.io co-creator Lauren Magura comments, “We are living in a very exciting time, where blockchain technology is providing all kinds of unique opportunities to democratize the film industry. At Film.io, our mission is to not let any great idea die for lack of fair opportunity, and to provide a voice for all filmmakers, no matter their experience, status or connections. We do this by providing an end-to-end Web3 platform that streamlines the creative journey and provides them with these new tools to succeed, including cutting edge, unique forms of distribution such as Serialify.”

In light of curating great content, one of Film.io’s projects with Serialify, Evette Vargas’ Confessions, has been confirmed for distribution. Confessions is a grounded, present day, one-hour, supernatural thriller franchise that explores the multi-layered facets of sin and atonement. The Confessions franchise is being adapted and expanded on the Serialify app as an interactive story where fans can engage and make choices of where the story leads. Serialify is developing six interactive episodes, some of which have augmented reality capabilities. Each story tells a different tale and stands alone. The first chapter will be dropped in tandem with the premiere of the Confessions short film, with an ecosystem that includes a feature film, TV series, and NFT collection.

“Film.io gave us the opportunity to be matched with Evette Vargas, a very talented, under-represented creator,” said Sergio Álvarez Tejeda, CEO and co-founder of Serialify. “From the beginning, we saw the enormous potential Confessions could have with audiences in building a fan-validated universe. This is only the beginning as we enthusiastically continue to work on cutting-edge technology entertainment experiences with more creators and fan-backed projects scouted on the Film.io platform.”

A prime example of the high-quality of content that Film.io is curating, Evette Vargas is a model for the underserved voices in entertainment. She is a veteran award-winning writer, director, producer, and immersive storyteller who has been featured in Forbes and named by the New York Times as an “Artist to Watch.” Vargas has produced series for Amazon, MTV, Bravo, and DirectTV, as well as interactive content for Fast And Furious, the Lord Of The Rings Trilogy, Madonna and Wu-Tang Clan. These are just a few of her accomplishments.

“Film.io was instrumental in matching us to Sergio Álvarez Tejeda, CEO and co-founder of Serialify,” said Evette Vargas, creator of Confessions. “Sergio’s insight into the immediate possibilities of the Confessions intellectual property quickly led to an official deal to distribute the Confessions interactive series globally. We are proud that we’ve been able to provide the content in both English and Spanish to reflect our diverse audience, universal theme, and the appeal of the franchise.”

Serialify adapts bestsellers from recognized authors, such as Megan Maxwell and Manel Loureiro. Júlia Creus (Netflix series Merlí), the main character of Vending Dates, is one such project that lives on the Film.io platform, and as an interactive story on the Serialify app. Serialify is available on iOS and Android in both Spanish and English in over 70 countries.

Leaving total creative freedom in the hands of the filmmakers, Film.io also recently announced its first Film.io Original — the Star Wars autobiographical coming-of-age comedy 5-25-77, written and directed by Patrick Reed Johnson, starring John Francis Daley. The film recently secured worldwide distribution by the MVD Entertainment Group and is slated for release in North American theaters this fall, with an unveiling on digital and VOD to follow.

Embrace a Lightning-Fast Video and Audio Experience with the AI-powered Wondershare UniConverter 14.0

3Shape Partners With Sevāredent to Supply Its GPO Members…