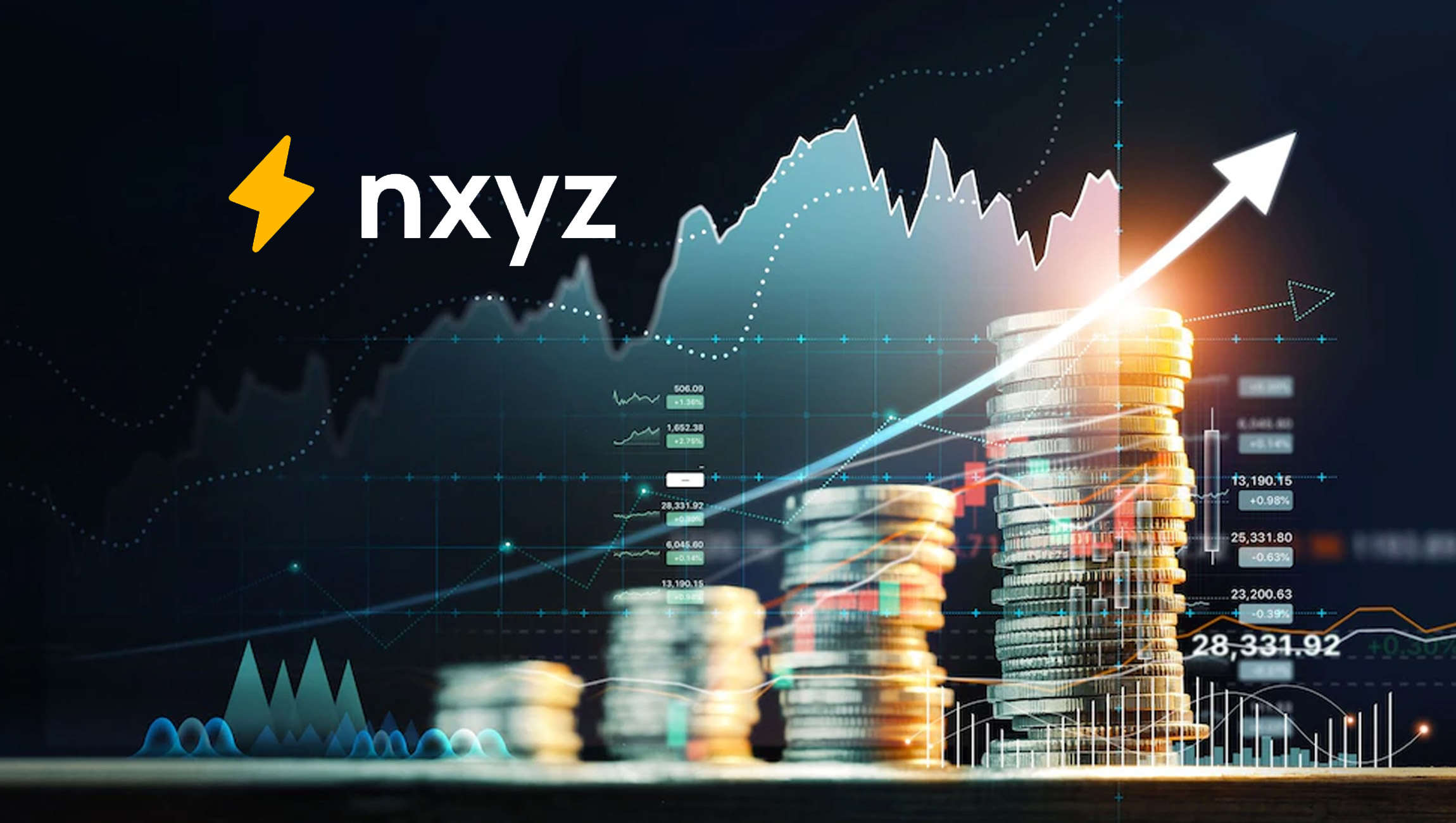 nxyz, the web3 platform that enables lightning-fast data infrastructure for blockchains, emerged from stealth and announced a $40M Series A led by Paradigm, with participation from Coinbase Ventures, Greylock Partners, Sequoia Capital, and prominent web3 angels like Balaji Srinivasan, Jaynti (JD) Kanani, Jing Wang, Packy McCormick, Surojit Chatterjee, Ryan Selkis, and others. Co-founder Sridhar Ramaswamy will become CEO, while staying in his role as CEO of user-first, private search engine Neeva. The funds will be used to expand nxyz’s team, build robust support across emerging use cases, and expand across different chains.

nxyz aims to empower a new generation of builders, creatives, and entrepreneurs to develop a better internet by providing fast, flexible, and reliable blockchain indexing and data infrastructure. Spun out of Neeva, nxyz ingests data directly from blockchains and their associated applications in real-time, giving developers a performant API suite to easily use blockchain data.

“Web3 developers today lack fast, flexible, and reliable infrastructure to support their applications, which holds the industry back from widespread adoption”

“I’m thrilled to introduce nxyz to the world and to see the potential it will unlock for blockchain innovation,” says Sridhar Ramaswamy, nxyz CEO. “We created nxyz so that developers can focus on building at scale, and have the fast and simple method for indexing data they need. I’m convinced this is exactly the kind of innovation needed to help ensure the widespread adoption and success of web3.”

Since nxyz’s inception earlier this year, the company has onboarded beta customers and processed over 5BN transactions across Ethereum, Polygon, Binance, Avalanche, Arbitrum, and Optimism.

“Web3 developers today lack fast, flexible, and reliable infrastructure to support their applications, which holds the industry back from widespread adoption,” says Matt Huang, Co-founder and Managing Partner at Paradigm. “nxyz has a truly superlative team that has built the best data indexing infrastructure for web3, and we at Paradigm are thrilled to support them.”

With this funding, nxyz will expand its team globally across engineering and partnerships and onboard several more blockchains in the coming months. nxyz has team members in Mountain View, Austin, and New York.