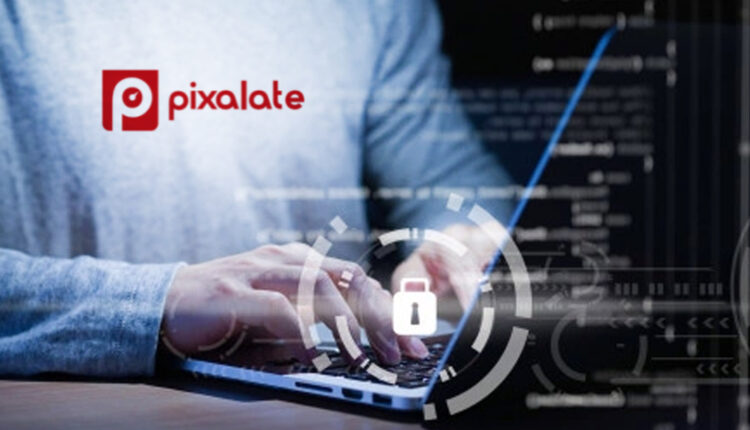 Pixalate has also formed a Trust and Safety Advisory Board, helmed by a former FTC enforcer, Allison Lefrak, composed of qualified educators, to review and assess whether apps are child-directed through the lens of the COPPA Rule on an ongoing basis.

“Google and Apple do not require all app developers to identify whether they are child-directed as a condition of being featured in their app stores. While they require content ratings for all apps, these ratings do not tell the public whether the app is targeting children under 13 as a portion of the audience. This is critical information, not only for parents, but for ad tech companies seeking to comply with COPPA,” said Pixalate’s SVP of Public Policy, Ads Privacy and COPPA Compliance, Allison Lefrak. “Pixalate has stepped in to solve this complex problem with its automated assessment of the likely target audience of apps.”

“The FTC’s recent settlement with an ad exchange has underscored the need for ad techs companies to take a hard look at their COPPA compliance obligations,” said Jalal Nasir, CEO of Pixalate. “The ad industry can now search for child-directed apps for free to assess their potential exposure to COPPA compliance risk in the mobile ad supply chain.”