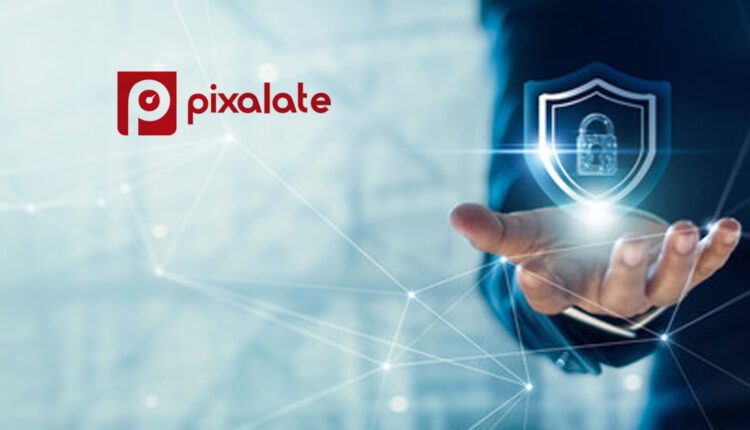 Pixalate analysis reveals that overall IVT increases by 17% when an impression goes through 3 hops instead of 1 or 2. IVT increases by 75% when going through 4 hops and 71% through an incomplete path (a path in which every link in the chain does not use the SupplyChain Object). Of complete paths, desktop web is at the highest risk of arbitrage with 1.46 hops per impression, followed by mobile web (1.42), mobile in-app (1.24) and CTV (1.12).

Pixalate is the first company to leverage the IAB Tech Lab’s SupplyChain Object (SCO) and sellers.json standards for a complete view of the programmatic ad supply chain from ad fraud, inventory quality, and arbitrage risk perspectives. This is a major step toward the industry’s quest for complete SPO, which has become an urgent need due to the growing number of intermediaries in the ad tech supply chain coupled with the challenge of minimal transparency. Pixalate’s Ad Fraud SPO technology enables users to analyze supply paths in multiple ways, including full path, complete path, entry points, single nodes and hops to identify the best paths to transact on.

“A lack of transparency has been a consistent thorn in the side of the digital ad supply chain,” said Amin Bandeali, CTO of Pixalate. “We’re thrilled to empower industry stakeholders with the ability to track the breadcrumbs of ad fraud in their supply chains for the first time in advertising history.”

Pixalate’s new Ad Fraud SPO technology will make it easier to gain insights and detect lower-quality inventory sources. Moreover, the platform will allow clients to quickly react to potential spoofing and unearth new ad fraud schemes. Through Pixalate’s Analytics dashboard, users will be able to visualize all data in a clear and more actionable manner.

“I spent the last several years at the IAB Tech lab working on transparency standards, including sellers.json and SupplyChain Object, and it’s great to see them utilized in a practical way to combat ad fraud at scale,” said Amit Shetty, Pixalate’s VP of Product Management, Ad Fraud, and former VP at the IAB Tech Lab. “The Pixalate Analytics platform now gives customers granular and actionable data, based on big data analysis of the SCO, to ensure the cleanest supply paths.”

GoDaddy Announces Continued Refreshment of Board of…