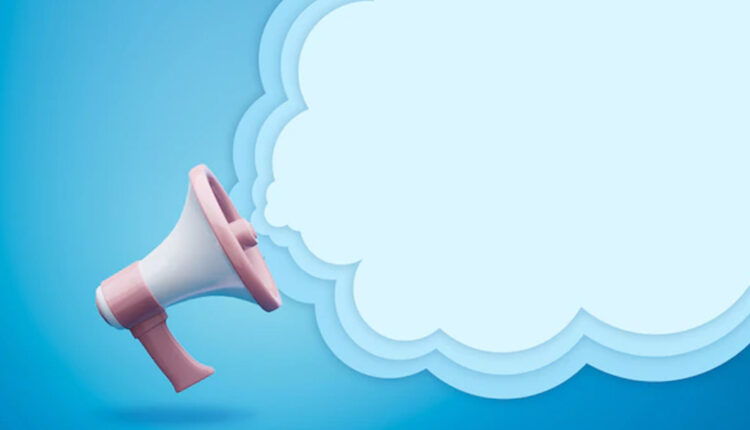 Polygon’s ground-breaking development of zkEVM is set to dramatically improve the experience of using and building with Ethereum by providing scalability and lower transaction costs, an exciting step towards greater adoption of Web3 technology.

Polygon zkEVM is fundamentally equivalent to the Ethereum Virtual Machine (EVM) itself and fully benefits from all of Ethereum’s ecosystem. EVM-equivalence is different from EVM-compatibility because it creates less user friction, removing the need for any kind of modification or re-implementation of code.

Up until recently, some of the greatest minds in Web3 believed that this technology would take up to 10 years to realize. This announcement represents a breakthrough in cryptographic research that empowers developers to build the future of Web3.

Polygon zkEVM, which stands for zero-knowledge Ethereum Virtual Machine, leverages the power of zero-knowledge (ZK) proofs to reduce transaction costs and greatly increase throughput, all while inheriting the security of Ethereum. The ZK proof technology works by batching transactions into groups, which are then relayed to the Ethereum Network as a single, bulk transaction. The ‘gas fee’ for the single transaction is then split between all the participants involved, dramatically lowering fees.

For developers of payment and DeFi applications, Polygon zkEVM’s high security and censorship resistance makes it a more attractive option than other Layer 2 scaling solutions. Unlike Optimistic roll-ups where users have to wait for as long as seven days for deposits and withdrawals, zk-Rollups offer faster settlement and far better capital efficiency.

The system also enables easy migration of decentralized applications (dApps) that exist on chains compatible with Ethereum Virtual Machine to zkEVM, where EVM equivalence and Ethereum network effects provide distinct advantages to developers. Using programming languages, such as Solidity and toolset like Metamask, Hardhat, Truffle, and Remix, with which they are already familiar, developers can migrate dApps by simply switching nodes. This also makes Polygon zkEVM ideally suited for the seamless creation of NFTs, new gaming technologies and enterprise applications. Existing Polygon dApps can migrate very easily to zkEVM with minimal support.

“The holy grail of Web3 infrastructure should have three major properties: scalability, security and Ethereum-compatibility” said Mihailo Bjelic, co-founder of Polygon. “Until now, it has not been practically possible to offer all these properties at once. Polygon zkEVM is a breakthrough technology that finally achieves that, thus opening a new chapter of mass adoption.”

The introduction of Polygon zkEVM opens possibilities for the world’s most vibrant blockchain developer community to further innovate and build the future of Web3. They can continue to use the same code, tooling, apps and smart contracts that they use on Ethereum, but with much higher throughput and lower fees.

“Many believed that a zkEVM was years away, or not practical or competitive,'” Jordi Baylina, co-founder of Polygon Hermez, recalled the feedback after the team’s presentation at EthCC Paris in July 2021. “No one believed in us, but Polygon did.”

One month on from the presentation, Polygon published the Zero Knowledge Thesis and announced its merger with Hermez Network (now Polygon Hermez), embarking on a journey to become a ZK powerhouse. As part of its commitment to ZK-related initiatives, it announced Polygon Nightfall, a privacy-focused rollup built in collaboration with EY in August of 2021, adding Polygon Miden in November and Polygon Zero in December of the same year.

Now, Polygon estimates that its ZK ‘Rollup’ approach is able to reduce fees by 90% compared to current costs on the Layer 1 Ethereum chain. A future configuration of off-chain data availability will be able to reduce the fees further. With the proving system breakthroughs pioneered by Polygon Zero and with technical contributions from both Zero and Miden in its zkProver, Polygon zkEVM can now achieve full EVM equivalence and scalability with a speed that has never been accomplished before.

Polygon has released part of the source code and roadmap for zkEVM, with its public testnet expected later this summer and mainnet launch planned for early 2023.

Klaviyo Announces Integration with Wix to Empower Brands to…