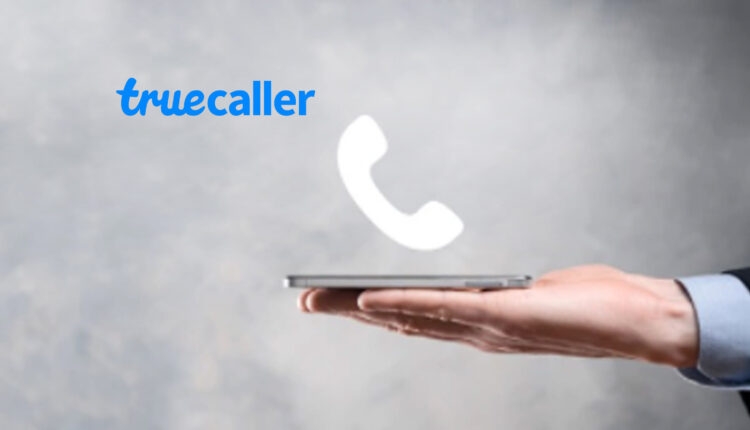 – Higher spam call volumes were reported in October than earlier this year, pointing to spammers becoming more sophisticated over time.

Truecaller has launched its fifth edition of the annual Global Spam Report – a detailed, global study on how spam and scam affects all of us. The report, like the previous years, lists the Top 20 Countries Affected by Spam Calls in 2021 and is available for everyone to read on the Truecaller official blog. With people navigating through the ongoing pandemic and countries going into a second round of lockdown, this year’s report has shown that not only has the pandemic affected communication behavior, but also spam patterns around the world. 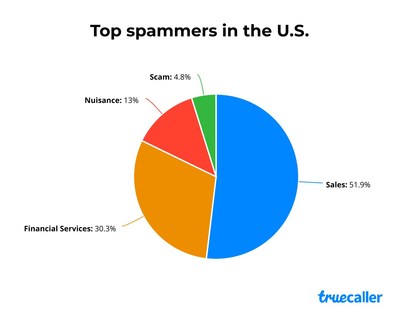 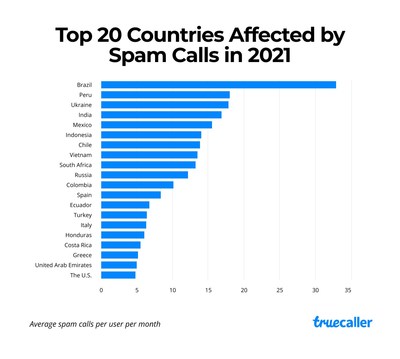 This year, Truecaller has been able to help 300 million users around the world block and identify 37.8 billion spam calls. Part of the report closely examines the critical trends in spam and scam over the past year, highlights some important numbers, the current landscape and what one can expect in 2022.

A detailed analysis of spam calls in the U.S.

As noted in this year’s Global Spam Report, the U.S. dropped in the ranking of most spammed countries from second in 2020 to twentieth in 2021, largely due to the increase of spam call volumes in other countries. In fact, Vietnam more than tripled its volume from January to October of this year, and Indonesia doubled in the same period.

Marketing Technology News:  In 2021, Developing Online Exposure is a Must for…

Despite this ranking within a global context, total spam call volumes received by Truecaller users in the U.S. have remained fairly consistent from January to October 2021. Volumes fluctuated slightly from 3,016,550 spam calls in January, to 2,970,134 in April, to 2,849,676 in July, and back up to 3,115,861 in October. These numbers showcase that spammers are becoming more sophisticated, and consumers are facing higher spam call volumes as a result.

Additionally, according to Statista, there are over 294 million smartphone users in America. Truecaller users in the U.S. receive an average of 4.8 spam calls per month, and extrapolating the figure based on this data equates to a staggering 1.4 billion spam calls per month.

Key trends from other parts of the world