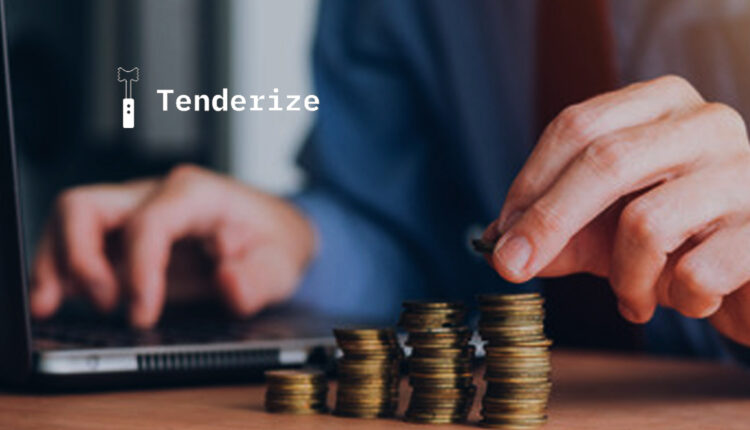 Tenderize is proud to announce a $3M seed round led by Eden Block with other investors including TRGC, Encode Club, Figment, Daedalus Angels, and other angels from Messari, Livepeer, and Steakwallet.

Tenderize adds utility to staked assets of web 3 protocols through its staking derivatives protocol. Through Tenderize, users can unlock liquidity, collateralize loans and trade tokens, all while maintaining a staked position represented by an ERC20 token. This flexibility unlocks the full utility potential of staked assets for all participants in web3 protocols while minimizing any obstructions to their current workflows and interfaces.

The Tenderize team has a passion for staking, and includes web 3 veterans that have contributed to several long-standing projects such as Livepeer, Pocket Network, Yearn and Realms of Ether, as well as established and proven talent from web2.

By reducing the friction of operating a node or delegating tokens, Tenderize’s vision is to empower users to unlock new use cases and improve capital efficiency of their staked assets through various fully-composable building blocks.

Tenderize is hard at work on both the front-end integrations (wallets, analytics platforms, etc.) and back-end integrations (tokens, custodial staking partners, exchanges) to show the growing user base a better way to stake.

“The team’s previous experience at projects like Livepeer, Pocket Network and Yearn gave us the insight into the growing need for a better staking experience for web3 protocols. For the longest time users had to choose between liquidity and staking rewards/securing their network. With Tenderize’s liquid staking, users have both,” – Nico Vergauwen, Co-Founder at Tenderize

With a Mainnet launch in mid-May, users can already experience liquid staking for LPT, GRT, AUDIO, and MATIC.

In the future, Tenderize’s end goal is to enable permissionless liquid staking, which they believe to be the silver bullet to many existing problems facing liquid staking protocols (unpegging, centralization, cartelization, etc.). Any node operator and its delegators would be able to integrate with Tenderize without gatekeeping; the neutral stance ensures they add as much value as possible to every project that wants to empower their users – without sacrificing on decentralization.

For Fun, Not Phishing, Is Why Most Users Change Their Voice Identity Online

Auxuman Announces its Move into the Metaverse With the…