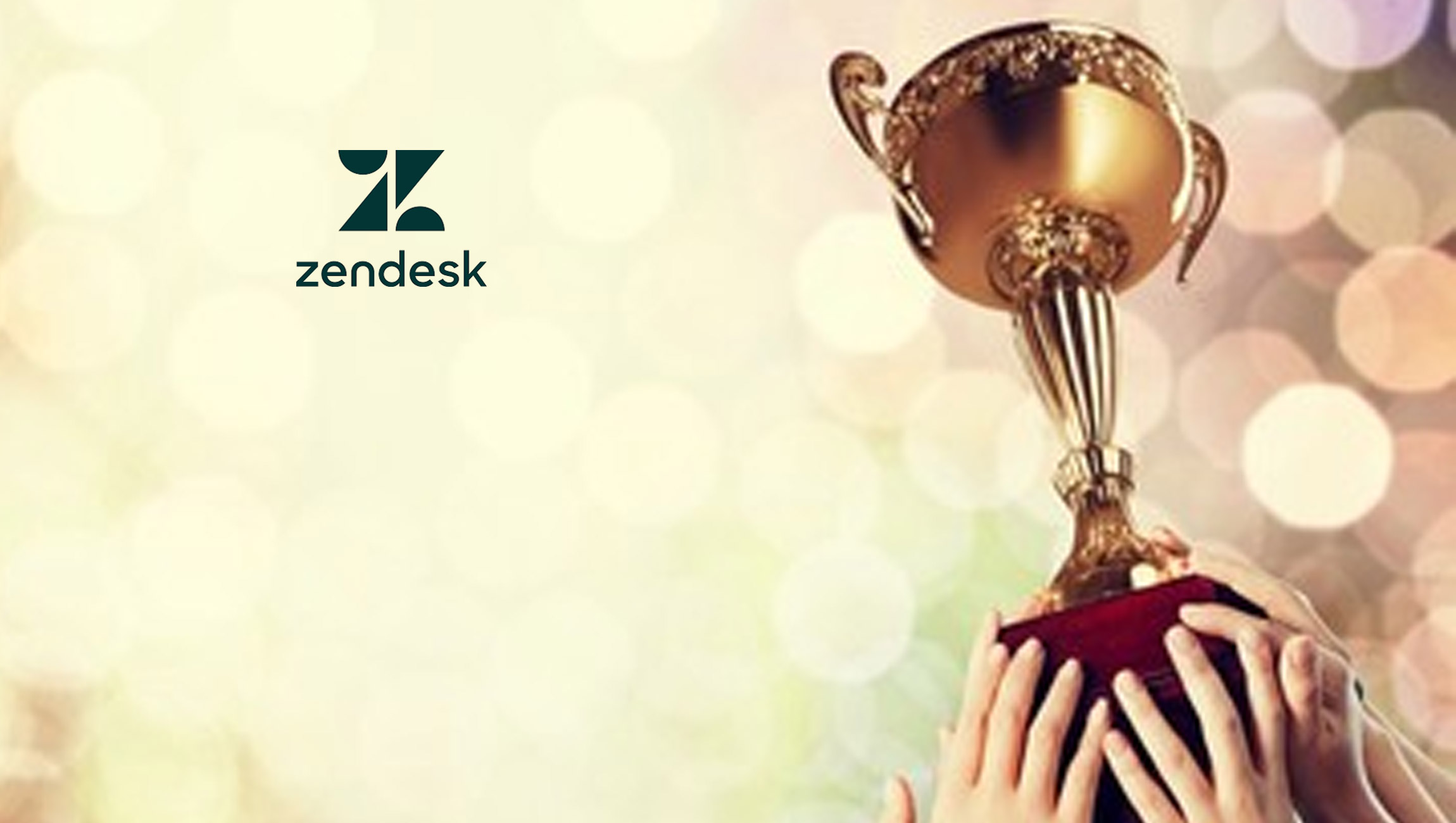 The Zendesk Foundation announced that 25 nonprofit organizations will receive a share of $US 500,000 in cash grants, as well as free Zendesk software, through the Foundation’s first global Tech for Good Impact Awards. Four nonprofits were awarded the highest grant amount of $US 50,000 each. The combination of cash grants and technology is designed to empower a range of social impact initiatives to scale operations in order to further help communities and people in need.

“We believe democratizing access to technology is a key part of creating a more equitable society,” said Adrian McDermott, CTO of Zendesk. “If we can help drive social change by giving nonprofits access to technology that’s easy to use and implement, we want to make it widely available.”

Over 600 nonprofits from around the world sent in applications in which they demonstrated how Zendesk’s suite of customer support solutions would empower their organization’s mission and improve operations. Applicants were scored based on their potential to scale using Zendesk software, and finalists were selected based on their fit with the Foundation’s mission of promoting resilience, fostering community, and increasing access to careers in technology.

The four largest grant recipients of the 2022 Tech for Good Impact Awards demonstrated a direct need for technology that would help them scale despite limited staff time and financial resources, and will work with Zendesk to further causes from environmental action to immigrant rights.

Tech for Good, Zendesk’s product donation arm, was launched in 2018 to provide free solutions and implementation support to nonprofits working to solve urgent social problems, and currently supports more than 70 organizations* around the world.

Marketing Technology News: Gratitude: The Secret Marketing Sauce You’re Not Using, But Should Be