UniversCiné Chooses Amagi to Expand Its Offerings to Diverse Audiences 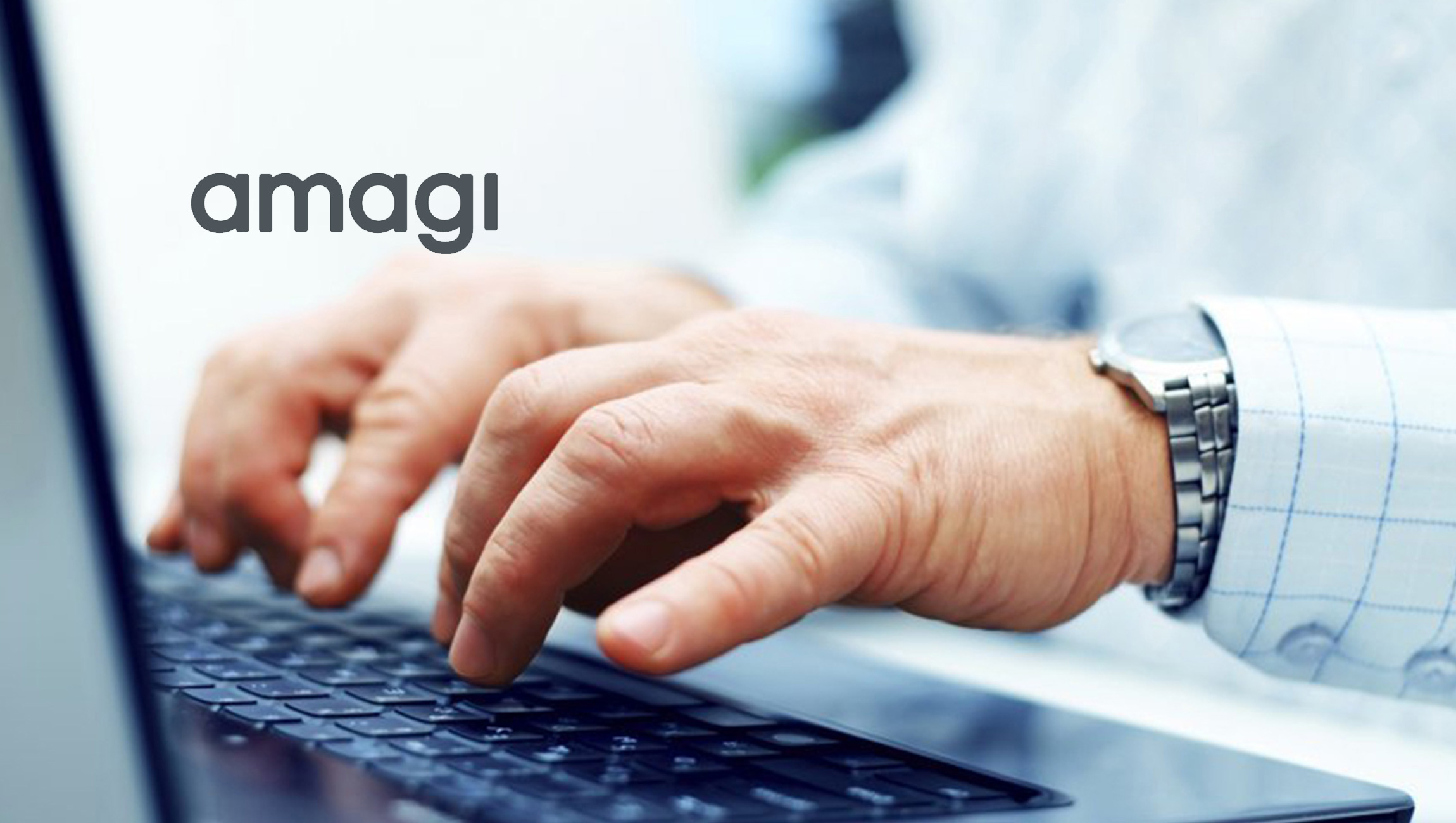 Amagi a global leader in cloud-based SaaS technology for broadcast and connected TV, today announced that UniversCiné, a French VOD platform dedicated to movie lovers and arthouse films, is partnering with Amagi for the launch and playout of its channel to Samsung TV Plus.

Launched in 2007, UniversCiné is the result of 47 independent French film producers and distributors coming together to offer their own VOD platform dedicated to independent cinema. In France, known mainly for its wide choice of contemporary independent films as well as heritage films, UniversCiné offers a catalog of nearly 9,000 films available for rental and purchase (VOD) as well as more than 1,000 films in the offer of subscription (SVOD) at €6,99 per month. Its catalog includes animated films, documentaries, short films, fictions, etc. of 140 different nationalities.

“We were looking for a technology partner who could support us in seamlessly integrating our workflows on the cloud, while guiding us on distribution strategies,” said Romain Dubois, Marketing and Operational Manager, UniversCiné. “Amagi enabled us to significantly streamline our playout and distribution, while helping us monetize our content effectively.”

“UniversCiné has some truly unique offerings that are bound to generate considerable interest among lovers of quality cinema. We’re keen to assist them in the widening of their audience universe,” said Srinivasan KA, co-founder, Amagi. “Given our local presence in France, we have an opportunity to work more closely with UniversCiné and offer them all the support they need.”