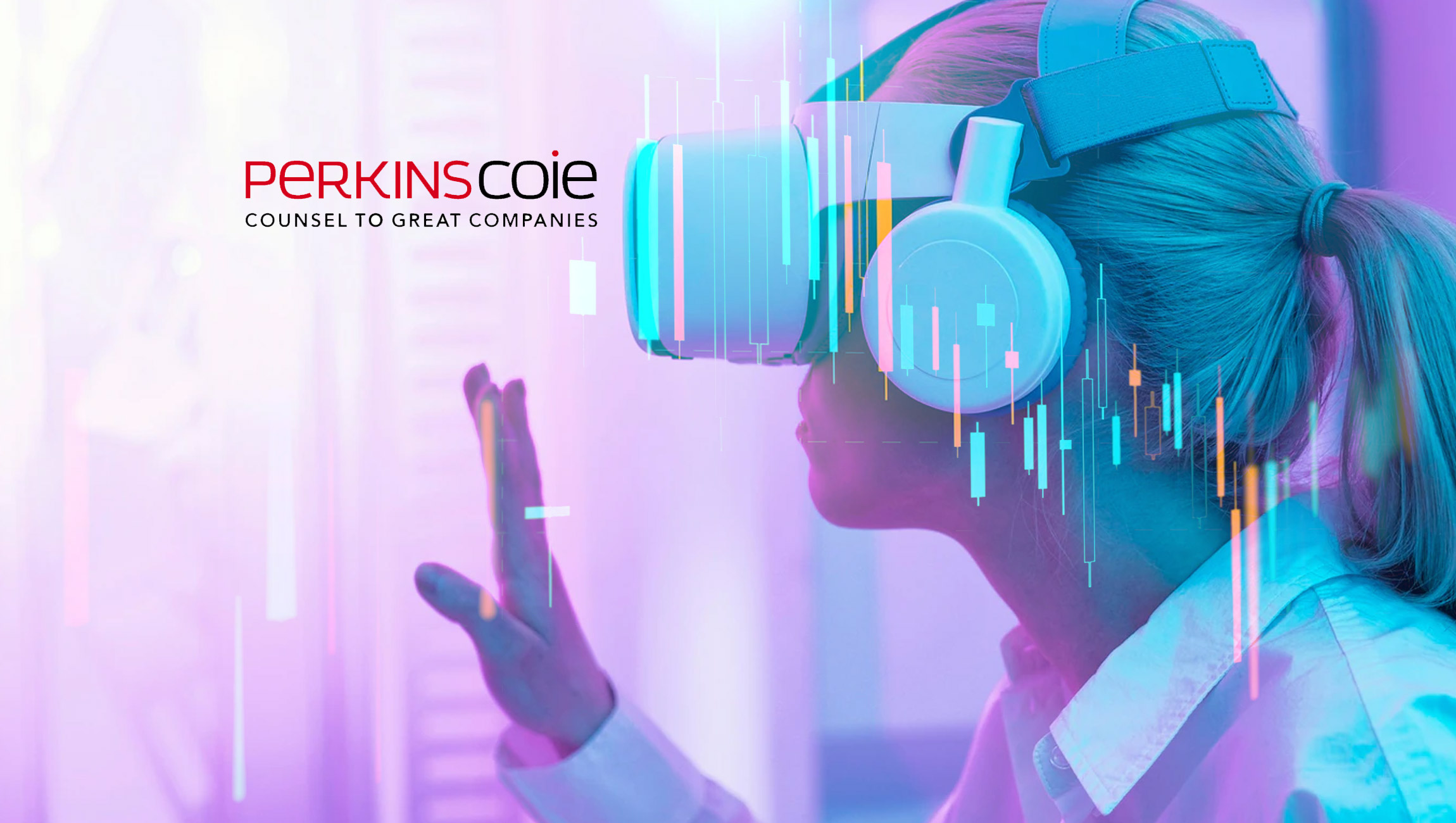 After years of heavy investment, XR industry executives and investors have tempered their growth outlook on the sector, according to Perkins Coie’s sixth annual XR Report, released today by the firm.

The survey of 150 industry stakeholders involved in XR and NextGen technology, which encompasses technological advancements like Web3 and the metaverse, shows that immersive technology has reached a critical point. Conducted from April through May 2022, the survey was preceded and informed by group interviews with experts in the field. This year’s findings reveal that while stakeholders still expect the industry to grow, the pace of growth will be slower than in recent years.

“The industry has made a lot of progress since we published our first survey in 2016. At that time, major media outlets were covering viral sensations like Pokémon Go and were unconvinced that immersive technology would be more than a flash in the pan”

“Respondents this year seem to have a pragmatic sense of optimism about the industry, considering potential economic headwinds and the need to deliver on the hype of immersive technology,” said Kirk Soderquist, co-chair of the Interactive Entertainment group and the Digital Media & Entertainment, Gaming & Sports industry group at Perkins Coie. “Our respondents are also clearly focused on NextGen technologies, as about half (49%) expect widespread adoption of the tech within the next five years.”

In addition to the investment landscape and development of NextGen technologies, the 2022 survey asked about immersive technology in various industry verticals. As found in the 2021 survey, workforce development and training continue to provide plenty of opportunities for XR. Most respondents (72%) agreed that immersive technology in this area will increase over the next year compared to last year.

Compared to last year, respondents appear more pessimistic about their spending for the year ahead, which is unsurprising given the uncertain economic climate. Just over half of the respondents (52%) expect XR investment in 2023 will be higher than it was in 2022, 83% said the same in 2021.

But industry experts still predict growth—98% of respondents predicted that their XR spending will increase either moderately (70%) or greatly (28%) in the next year. The industry is exploring NextGen technology, too; 54% of survey respondents are developing or investing in Web3 or the metaverse.

Respondents also believe that XR and NextGen have a symbiotic relationship, with most respondents (88%) agreeing that XR is the gateway to NextGen technology and that NextGen is dependent on XR.

“The industry has made a lot of progress since we published our first survey in 2016. At that time, major media outlets were covering viral sensations like Pokémon Go and were unconvinced that immersive technology would be more than a flash in the pan,” said Ronald Y. Koo, co-chair of Perkins Coie’s Interactive Entertainment group. “But our research shows that XR—and NextGen technology—have hit the mainstream. For example, our respondents have seen significant improvement in the quality of immersive content, which had been considered a top obstacle to mass adoption since we began conducting this research.”

Despite the industry’s improvements over the last decade or so, barriers to adoption remain. About a third of respondents (29%) cited a lack of consumer awareness as a main barrier to widespread adoption. Others said that user experience (54%) and content offerings (49%) are other barriers to adoption.

For the first time, the 2021 survey report analyzed the findings from the perspective of minority and female-owned companies and validated the that the industry was becoming more diverse. This year, about half (45%) of respondents (of which over half hailed from minority or women-owned organizations) agreed that there is proportionate venture capital funding for diverse and female-founded startups in the tech world.

But the survey results also push back on claims from some industry insiders that XR and NextGen will advance inclusion and equity. The majority (58%) of respondents think high-income individuals, working professionals and those in technical fields will be the near-and-medium term beneficiaries of the technology.

“Some of these results are not surprising—any emerging technology tends to be used by higher-income people first before it gets cheaper for mass adoption,” said Jason Schneiderman, co-chair of the Interactive Entertainment group at Perkins Coie. “It is also great to see that the industry is making progress in funding companies owned by underrepresented groups. But our results also make clear there is still work to be done in making products that are available to more people.”

Marketing Technology News: Cookiepocalypse is Coming: Enterprises Must Work Together If They Want To Stay Ahead Of The…

Mobiquity Completes Financing to Help Fund the Launch of New…