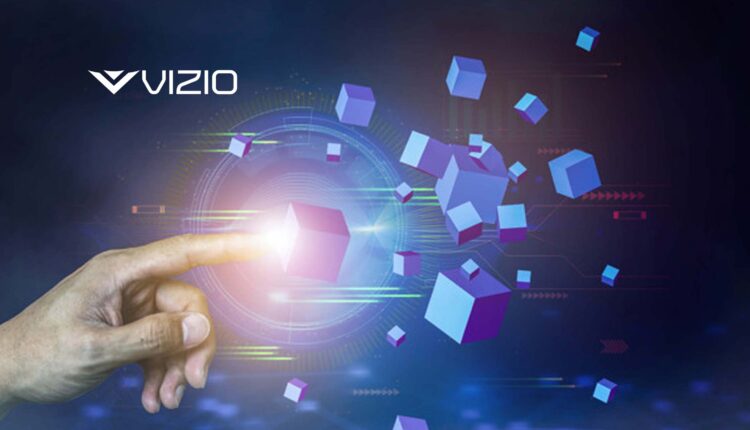 “Adam’s addition to the team represents VIZIO’s continued focus and investment in driving the future of TV,” said Mike O’Donnell, Chief Revenue Officer at VIZIO. “Not only does Adam have extensive experience working with networks, but he has been at the forefront of championing addressable advertising, going back to his previous efforts driving live linear addressable advertising at AMC Networks and DISH.”

In addition to spearheading network relationships, Gaynor will be heavily involved in advancing Project Open Addressable Ready (Project OAR), a technology consortium led by VIZIO, and created to advance the development and deployment of a new, open standard for addressable advertising on connected TVs. The consortium recently announced live market trials with network partners like Fox, ViacomCBS, NBCUniversal, E.W. Scripps, and AMC Networks. Adam will help steer OAR as it evolves into a business that serves as a foundation for the future of TV advertising.

“VIZIO is building the next generation of home entertainment, powered by data and personalized consumer experiences,” said Gaynor. “I’m excited to join the team to advance VIZIO’s initiatives on the network and addressable front, enabling advertisers to deliver more precise messages to their intended audiences at the right time.”

Before joining VIZIO, Gaynor was most recently Vice President of AMCN Agility, the Data Solutions Sales team for AMC Networks. There, he created and oversaw the development and monetization of all advanced and data-driven TV advertising opportunities across the AMC Networks portfolio. Additionally, Adam also served as Vice President, Media Sales & Analytics for DISH Network, where he led the company’s media sales division, inclusive of all addressable, interactive, programmatic, and OTT initiatives. Gaynor also held posts at Game Show Network, Comcast, and CBS.

Web Insights Selected By BI WORLDWIDE To Support And Drive…

2021 Shaping Up to be the Year of Programmatic Advertising…