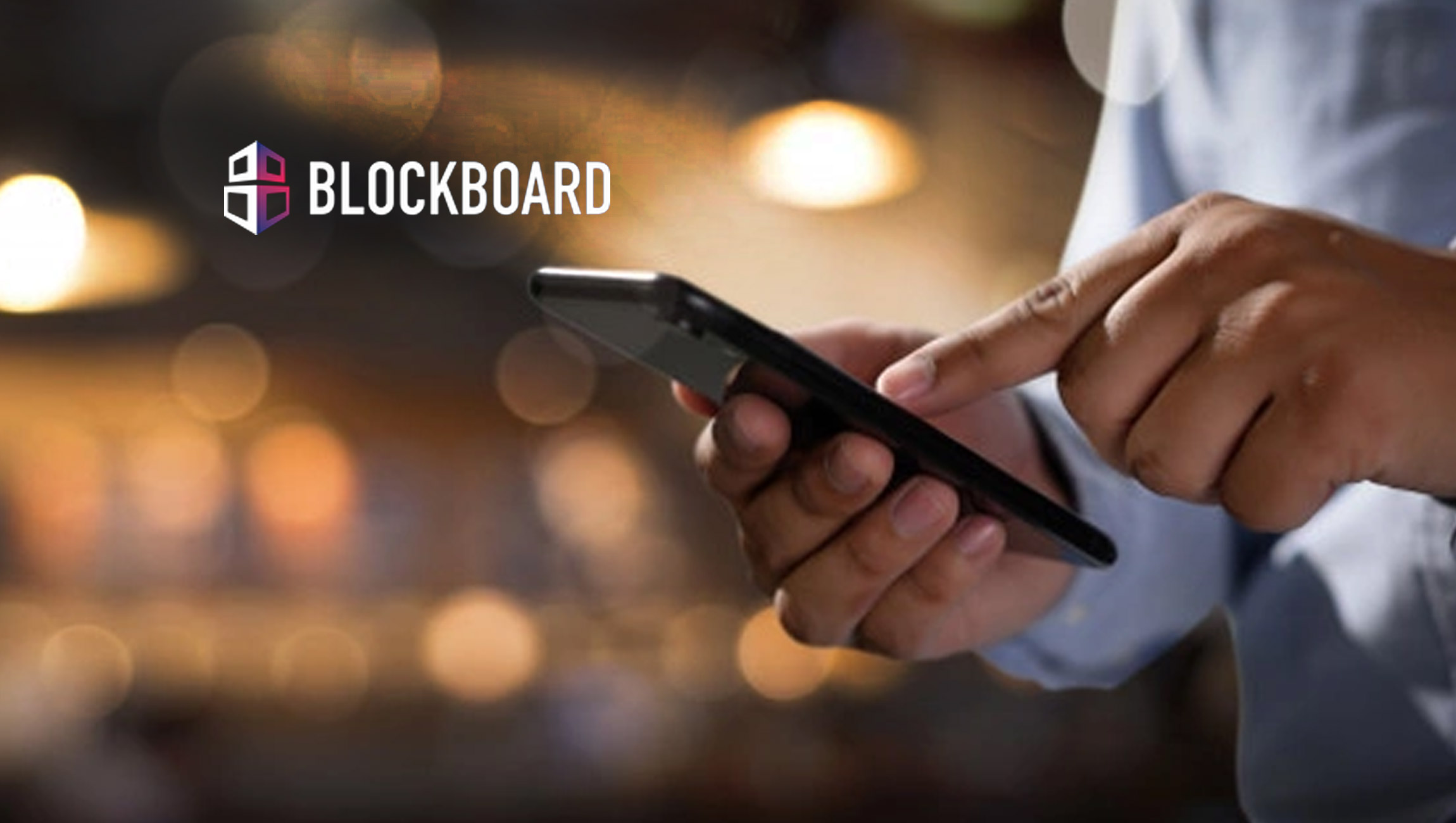 Blockboard came on the scene as the video accountability company offering brands and companies an innovative, effective, and transparent branding messaging alternative that leverages the power and potential of CTV and blockchain technology.

This is more critical than ever before, with digital advertising on the verge of collapse. Digital advertising introduced a unique genre of microtargeting along with accountability. However, according to Tim Hwang, acclaimed author of Subprime Attention Crisis, marketers are being fooled by programmatic advertising and the misleading measurement system, high costs, and blatant advertising fraud created by fake ‘clicks.’ According to Hwang, digital advertising is an unstoppable money machine at the heart of the internet and now needs a “controlled demolition.” His books go on to say that the unreliability of advertising numbers and the widespread fraud taking place within advertising markets are due to the simple fact that online ads mostly fail to work.

According to Matt Wasserlauf, co-founder of Blockboard and Digital Pioneer, “There is a prevailing behavior in the Video market called by some Cost Per Whatever, which is the opposite of CPM; the pricing model that works across the Media industry. The CPM means the cost per 1,000 impressions bought by an advertiser. Impressions are the times a human being sees an advertisement. Operative word: human being,” says Wasserlauf

In straight terms, human impressions are ‘Not a bot,’ not advertisements running below the fold where no one sees them, and not a video ad bought on websites that fire impressions into the ether, but rather are ads seen by actual real and living human beings.

According to Wasserlauf, “Billions of dollars of these fraudulent impressions are traded and most of these impressions are being made possible by the programmatic platforms that dominate the Media industry today.” ‘Programmatic’ means automation, so therefore the automatic nature of this trading (without humans) is what makes the Cost Per Whatever possible. Many industry experts on fraud, such Dr. Augustine Fou, have sounded the alarm and according to Dr Fou, “Those impressions and clicks are not what you think!” He has written countless studies talking about this malfeasance.

“This has to and must change,” says Wasserlauf, “and I have now staked my career on creating the solution to this problem.” At Blockboard, the company has a Video distribution platform based on the Blockchain system Ethereum to present everything on blockchain’s public ledger. With this, Blockboard can validate every single impression administered and the results have been ‘off the charts.’

How to Get the Most Out of Your Nonprofit CRM