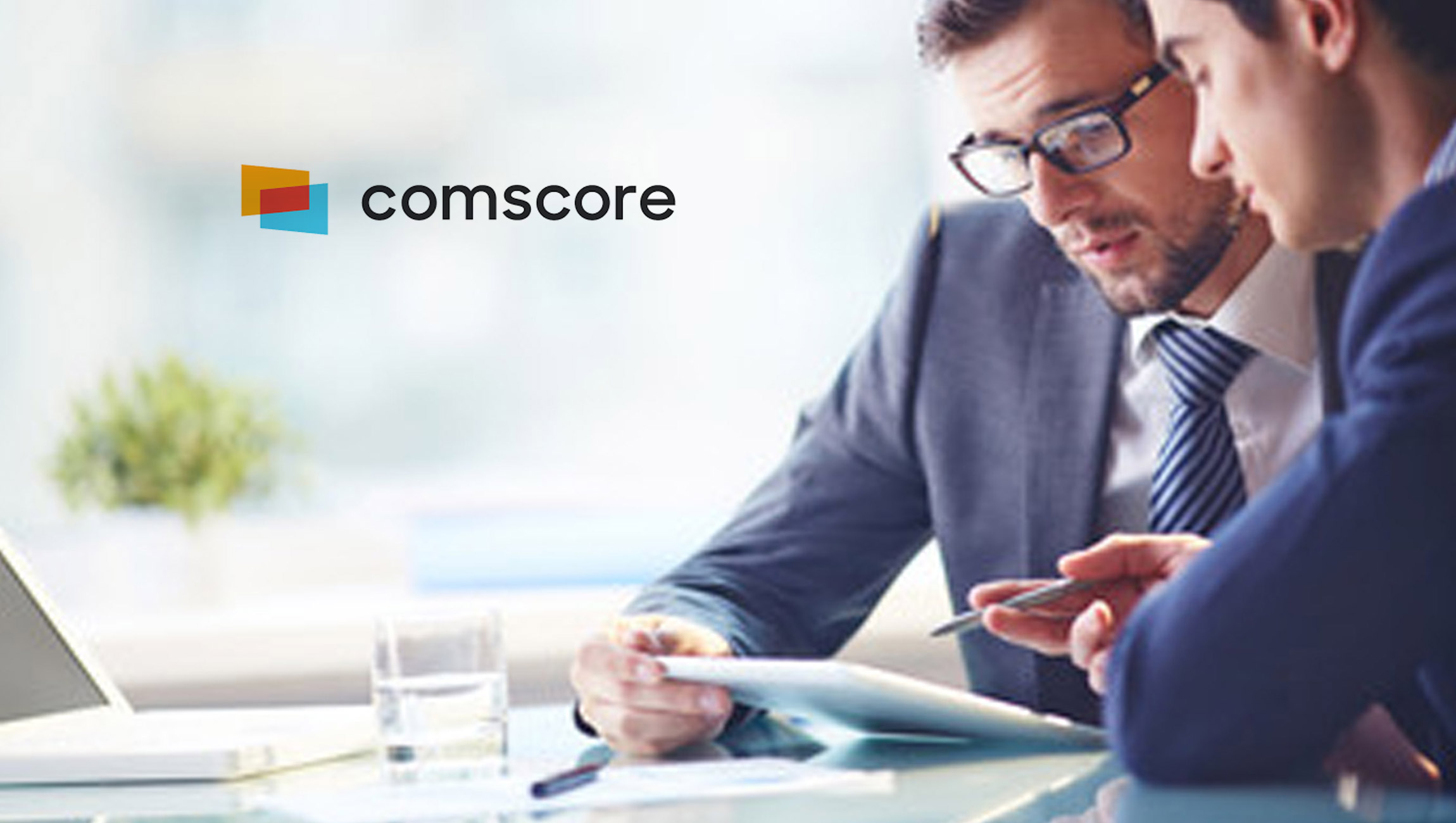 Will Serve as Non-Executive Vice Chair Through 2024 Term

Company Has Engaged Spencer Stuart to Assist with CEO Search

Mr. Livek, whose career in media measurement began in 1978, helped build and turn around a number of measurement companies that continue to be important to the media measurement ecosystem today, including Arbitron (Nielsen Audio), Birch/Scarborough, and Simmons. He also helped usher in innovations in the use of big data sets such as credit card information, set-top devices and point of sales data into the media measurement landscape. Mr. Livek served as CEO of Rentrak, where he helped build the company’s Movie and TV measurement businesses to a market capitalization of over a billion dollars at its height and helped facilitate the merger between Comscore and Rentrak in 2016. Following the merger, Mr. Livek served on Comscore’s Board before stepping into the CEO role in 2019. During the course of Mr. Livek’s recent tenure as CEO, he has marshalled Comscore’s operational turnaround, refinancing the balance sheet, delivering product enhancements, and establishing a path forward for Comscore as the future of modern measurement.

Comscore’s Board will consider external and internal candidates to succeed Mr. Livek as CEO and has engaged Spencer Stuart to assist with the search.

“On behalf of the Comscore Board, employees and industry, we want to thank Bill for his leadership and successful turnaround of Comscore,” said Brent Rosenthal, Chairman of the Board for Comscore. “Bill ensured that Comscore is in a stronger position than it’s ever been and prepared to serve as the future of media measurement.”

“It has been an honor to serve Comscore’s shareholders, customers and employees, and I am so proud of what we have accomplished together as a team to make Comscore synonymous with census measurement,” said Mr. Livek. “I am confident about Comscore’s future and honored to continue to be part of it.”