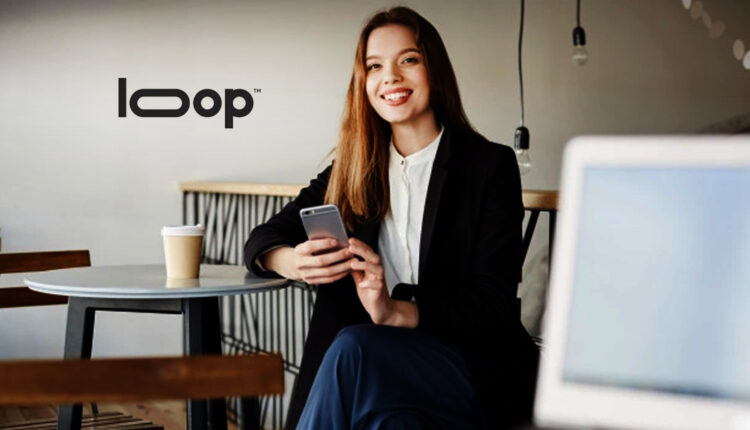 Loop Media, Inc. (“Loop Media”) (OTC: LPTV), a multichannel digital platform and a leading provider of video streaming services for businesses and consumers that feature its own branded music and entertainment channels and curated playlists, today announced their partnership with The Wiggles to create and distribute a new streaming and broadcast channel celebrating 30 years of programming from one of Australia’s most successful children’s musical groups!

For three decades, The Wiggles have toured the world delighting millions of fans. They were formed in 1991 when founder, Anthony Field, had the idea to make a children’s album. The original Wiggles line-up was Anthony Field, Murray Cook, Greg Page (both of whom Anthony met at university), Jeff Fatt (a fellow musician from The Cockroaches) and classical music composer Phillip Wilcher. A few years later, Sam Moran started “Wiggling” and the band kept rocking! In 2013 a whole new sound came along with a new and current line-up including Anthony Field (The Blue Wiggle), Emma Watkins (The Yellow Wiggle), Lachy Gillespie (The Purple Wiggle), and Simon Pryce (The Red Wiggle). Completing the Wiggles family are The Wiggly Friends: Captain Feathersword, Dorothy the Dinosaur, Henry the Octopus, Wags the Dog and Shirley Shawn the Unicorn.

Best known for iconic hits such as “Fruit Salad,” “Hot Potato,” “Rock-A-Bye Your Bear” and “Toot Toot Chugga Chugga Big Red Car,” The Wiggles are a staple of pop culture and have had their songs referenced over the years in dozens of TV shows and movies. The Wiggles brand has adorned children’s products, from postage stamps to pajamas, to theme park rides and beyond. In 2003, they broke the record for sold-out shows at Madison Square Garden when their 12 sold-out shows beat Bruce Springsteen’s record by two!

The Wiggles TV programs have previously been available on the Disney Channel, Nickelodeon, HIT and several other international networks, but never before has there been a fully dedicated Wiggles TV Channel. With thousands of hours of original content that have delighted young children and parents for decades, The Wiggles Channel will feature quality, educational, entertaining content that Loop Media believes will appeal to audiences across the globe.

“I’ve had the pleasure of knowing The Original Wiggles since the 1990’s when I worked at Disney and helped bring them across Asia and to the US market,” said Jon Niermann, CEO and Co-Founder of Loop Media. “Having the opportunity to launch their first branded channel with Loop Media is a reunion that we are very excited about. My kids and so many others have been entertained and influenced in such a positive way by their music as they grew up; we can’t wait to make their amazing library of content readily available for new and old fans alike.”

Along with their unique blend of wonderful songs, engaging live performances, and consistent and prolific creativity, The Wiggles have made a resounding mark on the global stage. In a 30-year musical adventure that has taken them around the world, they have harnessed that energy to educate and help children better understand the world they live in. The band, the songs, and even the experiences have changed along the way, but the focus never has: children are their inspiration, education their goal and music is their way.

“To mark our 30th year with the launch of our first Wiggles TV channel is something we are thrilled about,” said Anthony Field, Wiggles Founder & Blue Wiggle.  “We have generations of fans that now get a chance to see their favorite Original Wiggles videos.  Working with Jon again and his team at Loop Media to make this happen is a terrific moment for us to get the world ready to Wiggle!”