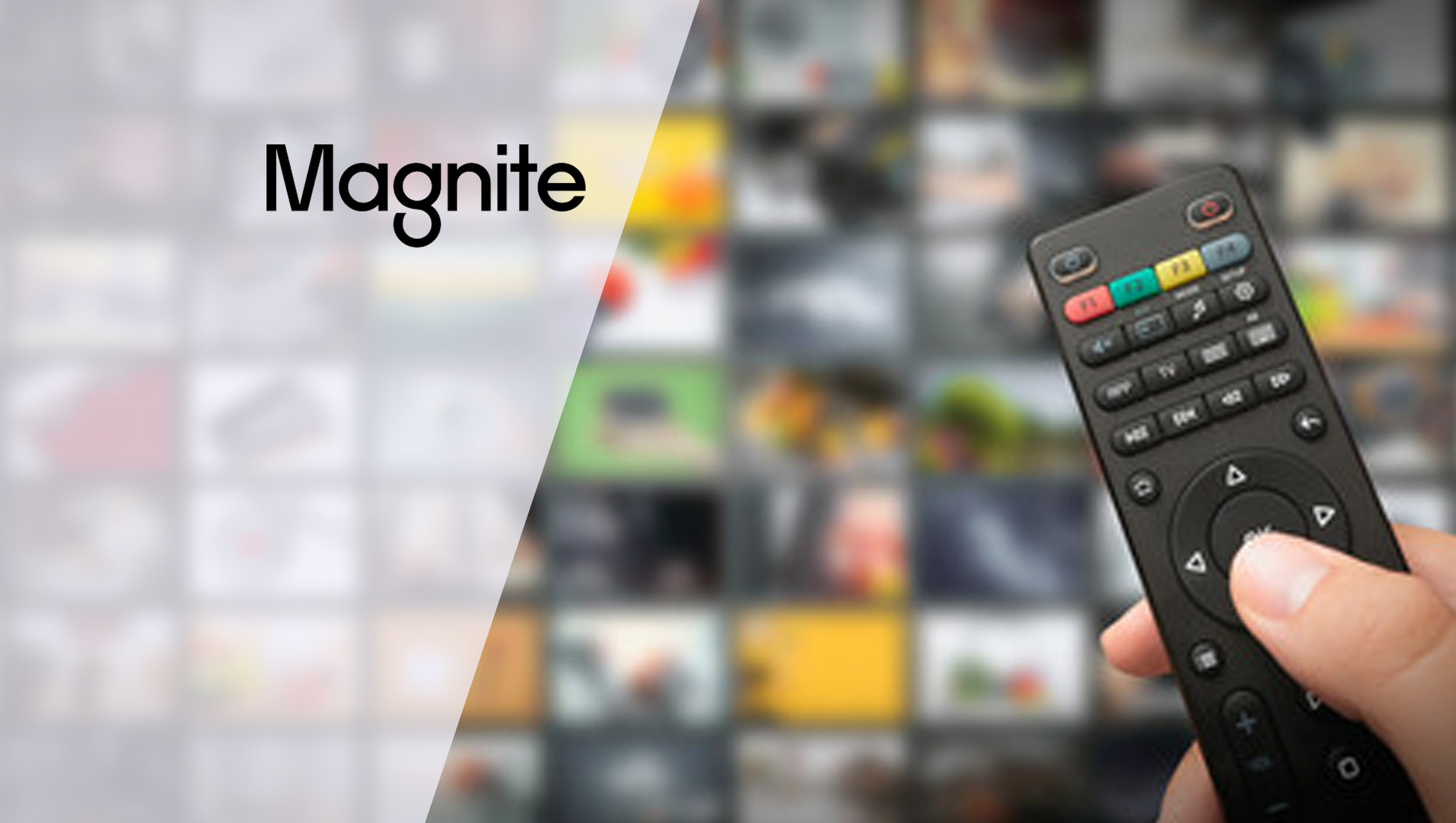 “Anecdotally, we know that live TV, especially live sports, is unparalleled in its ability to get people engaged and we commissioned this study to better understand how people access and interact with this content,” said Sean Buckley, Chief Revenue Officer at Magnite. “One of the findings from this study is that engagement with live content extends to the advertising that airs alongside it. With more audiences tuning into live TV via streaming, it’s another indicator that advertisers should be actively exploring this channel.”

While 22% of cable subscribers that were surveyed in the study said they plan to cancel their cable within the next six months, 44% said they would cancel cable if they could access live sports and events through streaming. The responses show that greater awareness and education around live streaming content may spur more cable subscribers to adopt streaming services in place of or in addition to their existing cable service.

Advertising is a key part of the live sports viewing experience

“CTV is a premium viewing experience with highly engaged audiences that can’t be reached via traditional linear and pay TV,” said Diana Horowitz, SVP, Advertising Sales at fuboTV. “Historically live sports kept audiences tied to their cable subscriptions. That’s no longer the case with live sports including marquee events and regional sports networks widely available on CTV platforms like fuboTV. In fact, 90% of our viewers watch fuboTV live and 93% of sports content on fuboTV is viewed live.”

Talkwalker and Hootsuite Reveal the Ten Most Loved Brands in…