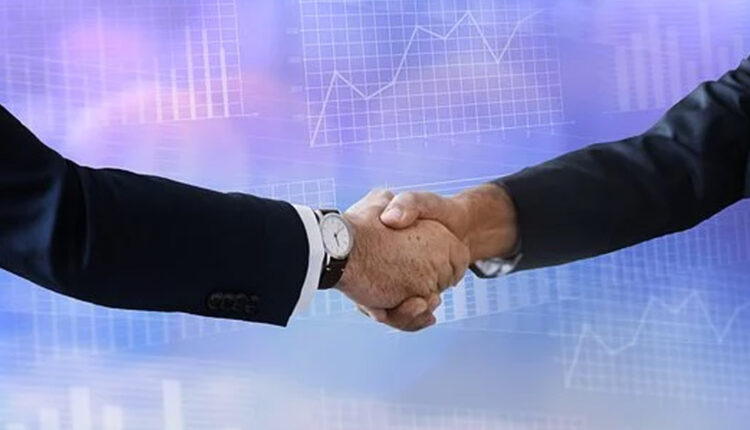 mparticle Announces Warehouse Sync, the Convenience of Reverse-Etl With the Power of a Real-Time CDP