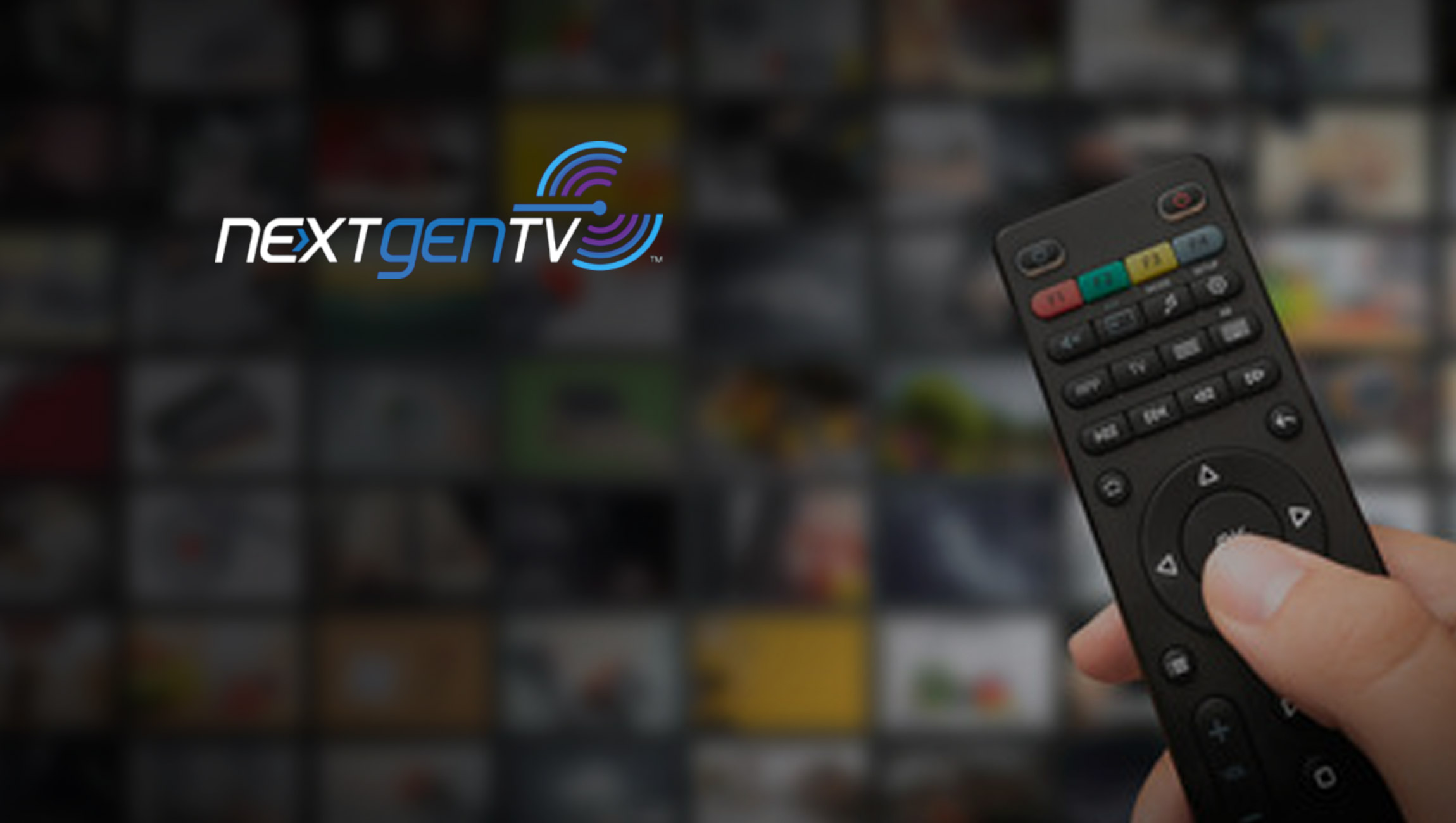 NEXTGEN TV is Now Broadcasting in 34 Markets and Projected to Reach 45% of U.S. Households by the End of the Year, Reaffirming the Future of Television Has Arrived

Pearl TV, a business organization of U.S. broadcast companies, today announced that broadcasters and consumer electronics manufacturers are building on the success and growth of the new standard and will introduce a NEXTGEN TV holiday brand marketing campaign to deepen consumer awareness and engagement. Commencing late November, it will highlight Dolby’s Sound Decisions campaign, which focuses on the new audio features consumers can only experience with NEXTGEN TV.

Marketing Technology News:  The Basics of NFTs – What Should B2B Marketers Know?

Now in 34 markets covering 46 cities, NEXTGEN TV is expected to reach 45% of U.S. households by the end of the year.

“Delivering unprecedented entertainment, information, and engagement opportunities to consumers, NEXTGEN TV is revolutionizing viewers’ interactions with their screens,” stated Anne Schelle, managing director of Pearl TV. “With NEXTGEN TV today and in the future, their experience is more immersive, visually and audibly better, and will continue to be enhanced as more features from broadcasters and set manufacturers become available. The traction garnered in marketplace adoption has been remarkable in a relatively short time since the first commercial launch in early 2020.”

NEXTGEN TV is a broadcast technology standard, otherwise known as ATSC 3.0, and is the first major overhaul to the Advanced Television Systems Committee’s standard for receiving over-the-air (OTA) signals since ATSC 1.0 was introduced in 1996. NEXTGEN TV is based on internet protocol technology for interactivity, presenting the best combination of online and broadcast television, and continued innovation as new services are developed. Now broadcasting in 34 markets covering 46 cities, NEXTGEN TV is expected to reach 45% of U.S. households by the end of the year.

Graduating from NEXTGEN TV’s pioneering efforts with the rollout in its first city, Phoenix, Ariz., broadcasters across the country recognize that the new standard ensures the future of television, where content and the experience of watching culminate—informing, entertaining, and inspiring viewers.

Essential to the rollout’s success has been Pearl TV’s membership, comprising more than 750 network-affiliated television stations, and its U.S. major network partners. These broadcasters and their stations are preparing for a busy holiday season with the opportunity to promote and engage with local viewers on the new standard through the NEXTGEN TV holiday brand marketing campaign. This nine-week, multi-channel, nationwide campaign in NEXTGEN TV markets enables broadcasters and stations to accelerate the groundswell behind NEXTGEN TV from its viewers with social media and creative ads. The campaign will educate consumers on the Dolby audio features, as well as NEXTGEN TV’s future-proof forward technology compatibility.

NEXTGEN TV fits into the modern household that increasingly relies on multiple content configurations. With activities such as sports betting and shopping on NEXTGEN TV’s roadmap, the new standard is changing the way viewers watch live broadcast television and is revolutionizing their interactions with their home screens. NEXTGEN TV enables viewers to benefit from the enhanced viewing experience alongside whatever streaming platform they use.

High on consumers’ wish list of television preferences is improved audio, and Dolby AC-4 technology powers the incredible audio experience consumers enjoy the moment a television receives a NEXTGEN TV signal. Dolby will be showcasing Voice + and other NEXTGEN TV-exclusive features as part of the Sound Decisions marketing campaign during the upcoming holiday season, which will air on participating broadcast stations. As broadcasters continue to build out and launch in new markets, viewers will see the “Future of Television” commercials and audio-specific education on Dolby features.

With more than 40 new local TV market deployments—including New York, Chicago, and Philadelphia—planned in 2022 alone, 75% of U.S. households are expected to experience NEXTGEN TV by summer of 2022.

NEXTGEN TV is a feature built into select new TV models manufactured by LG Electronics, Samsung, and Sony—widely available to consumers with 70 models currently in retail starting at $599. Earlier this year, the Consumer Technology Association tripled the projected sales forecast for NEXTGEN TV sets, anticipating more than two million sets to be shipped to retailers by the end of 2021. This unprecedented rate of growth underscores the path towards ubiquitous inclusion and an expanding roster of television manufacturers within the next five years.

As the marketplace for NEXTGEN TV sets expands with new manufacturers and more models, consumers can feel confident that the television purchased today with a NEXTGEN TV logo will keep up with future technology enhancements.

Just in time for the holiday shopping season and a variety of retailer deals associated with recognized shopping events, consumers can find an abundance of NEXTGEN TV-enabled televisions in the marketplace, including these featured in Pearl TV’s 2021 NEXTGEN TV Holiday Gift Guide.

Marketing Technology News:  MRP Ushers in the Next Era of Enterprise ABM

No Longer a Luxury: CDPs Become a Staple of Martech,…