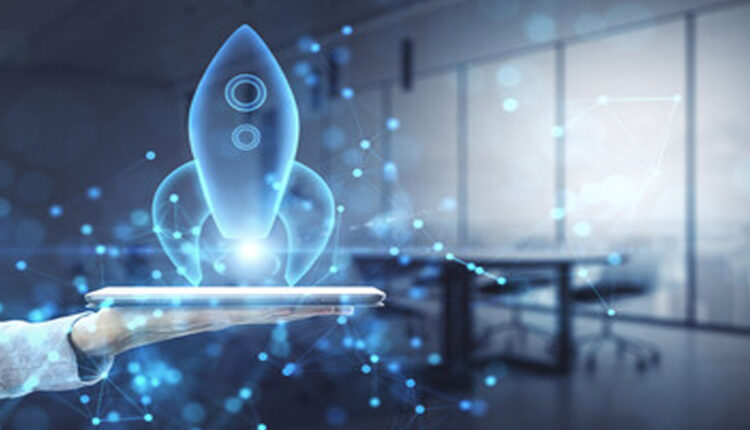 Users can now record only the audio without any video input with Bandicam’s latest update, Screen Recorder 6.0

Bandicam is one of the most popular programs for recording computer displays. Millions of active users rely on this screen recording software to create content for platforms like YouTube and Facebook. Recently, however, many users have requested support for audio-only features.

To accommodate this request for audio recording, Bandicam Screen Recorder 6.0 brings forward an audio-only recording option that allows users to record input from their speakers and microphone. No video is attached to these recorded files, which are saved in MP3 or WAV format.

It’s been over 13 years since we first released Bandicam. Unlike screen recording, the audio-only recording feature has no time limitation in the free version”

While there is a 10-minute video recording time limit in the free version of Bandicam, there is no such limit for audio-only recording. Bandicam 6.0 allows users to record audio for over 24 hours without any breaks, even with the free version. Moreover, users have complete access to smart controls, such as silent duration which automatically stops recording when no input is registered for a few seconds.

“It’s been over 13 years since we first released Bandicam. Unlike screen recording, the audio-only recording feature has no time limitation in the free version,” mentions Zun, Manager at Bandicam Company. He adds, “We hope Bandicam users can record their computer sound and microphone without time restrictions. We will keep supporting new features that best enhance user experience.”

Bandicam 6.0 further improves the mouse highlighter feature by adding opacity controls to conceal objects and identities, such as license plates for different vehicles. There are no extra fees attached to the latest update, and users can directly update this recording software from Bandicam’s official website.