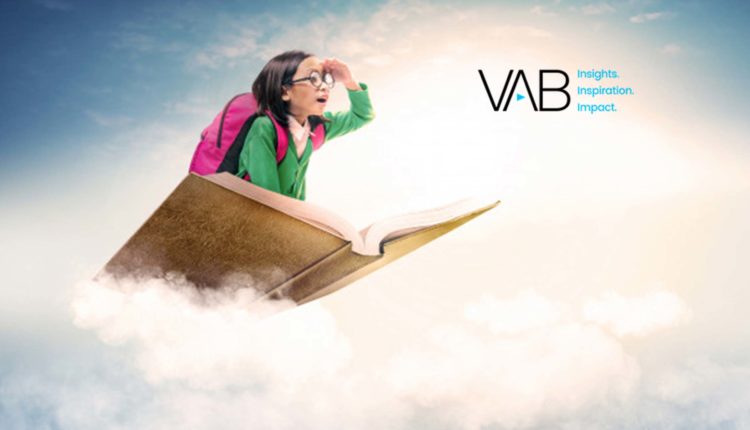 VAB’s Keep Calm and Advertise On: How to Successfully Navigate Your Brand Through An Economic Downturn, is a new, comprehensive analysis of data spanning the 1920s through present day, identifying the correlation between advertising investment and business outcomes during periods of economic upheaval due to global health crises and recession.

The investigative study summarizes nearly a century of data from sources including the International Monetary Fund, academic marketing scholars, Fortune 100 companies and financial analysts, among others, providing statistical information to answer the question of whether brands should continue or curtail advertising spending during the current pandemic. It also outlines how major brands including Amazon, Walmart, T-Mobile, General Mills and Hershey’s, continued to invest in advertising during historic recessionary periods and delivered even stronger business outcomes as a result.

“All marketers operating in 2020 consider themselves ‘data-driven marketers.’ We’ve put the best of a century’s worth of data together to help guide both this year’s crucial advertising investment decisions and those of 2021,” said Sean Cunningham, president and CEO at VAB. “Keep Calm and Advertise On’s nearly 100 years of evidence corroborates that increasing or decreasing advertising budgets will have significant implications for brand health and sales in both the short-term and for years to come.”

“During this time, some sectors will have no choice but to cut back advertising spend or go dark, with closures or supply chain issues making doing business impossible. However, for other categories, this is a crucial time for brands to maintain share of voice,” said Danielle DeLauro, executive vice president, VAB. “As evidenced by a century’s worth of data, advertisers who decrease their share of voice will experience lower profits and be required to spend more money to regain their market share.”