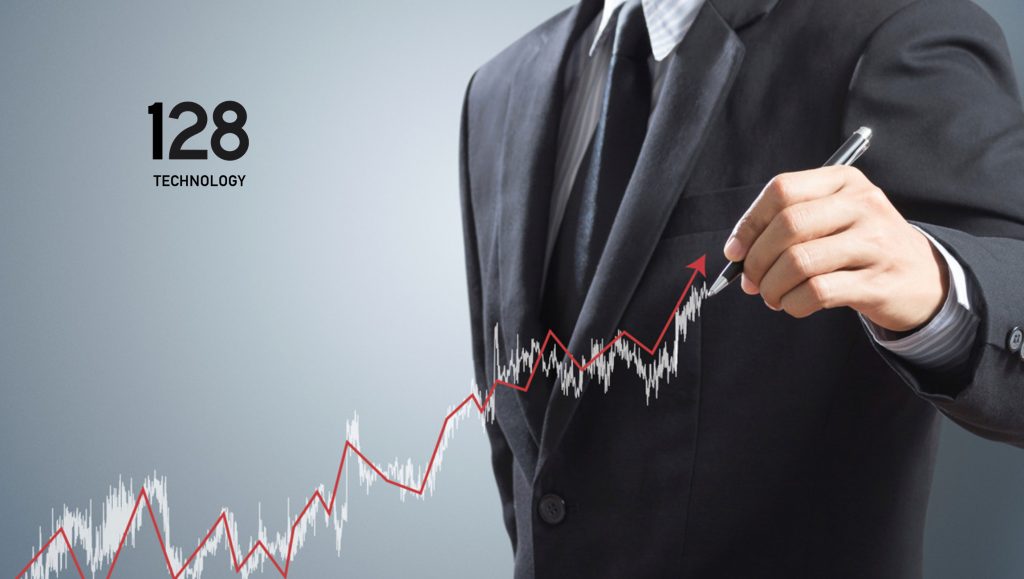 Nexstar also announced that upon closing the Tribune Transaction it completed the previously announced divestitures of 21 television stations for total consideration of approximately $1.33 billion (inclusive of a purchase price adjustment for two Indianapolis stations sold to Circle City Broadcasting). In addition, based on due diligence completed since the Tribune Transaction was announced, Nexstar now expects first year operating synergies of approximately $185 million, an increase from its prior estimate of $160 million.

Reflecting recent operating results, voluntary debt repayments in the current quarter to date and the terms of the transaction financings, Nexstar’s net leverage ratio at closing is approximately 4.9x. Nexstar intends to allocate a significant portion of its annual free cash flow to leverage reduction and with high levels of political spending anticipated in 2020, Nexstar is targeting a total net leverage ratio of less than 4.0x at December 31, 2020.

Perry Sook, Chairman, President and CEO of Nexstar, commented, “The completion of our accretive acquisition of Tribune Media increases Nexstar’s geographic diversity and audience reach with national coverage and an expanded presence in top 50 DMAs, while offering complementary media assets and investments, scale driven synergies and further cash flow diversification. Nexstar Media Group is now the nation’s leading creator and distributor of local news, entertainment, sports, lifestyle and network programming through its broadcast and digital media platforms based on U.S. TV household reach with pro-forma 2018/2019 average annual revenue of approximately $4.3 billion. Today, Nexstar produces over 254,000 hours of local news and content annually with plans to expand our local programming over the coming year. With 197 full power, owned or serviced, television stations in 115 markets, consistent, high margin contributions from its TV Food Network ownership stake, positive cash flow from the national cable network WGN, growing digital media operations, and the onset of 2020 political spending, Nexstar is entering its next growth cycle. Our platform expansion elevates Nexstar’s ability to deliver superior engagement across all devices, including large-scale reach to online users as combined active users of Nexstar and Tribune Media websites would be the nation’s top site for news and information as ranked by Comscore.

“Reflecting the updated guidance provided today, on a pro forma basis the Tribune Transaction will result in approximately 51% growth in Nexstar’s stand-alone average annual free cash flow in the 2018/2019 cycle to approximately $900 million and nearly 60% growth to approximately $1.02 billion in the 2019/2020 cycle. As the largest local broadcast television group in the United States with a diverse portfolio of valuable media assets, Nexstar is well positioned to compete aggressively both locally and nationwide. Given the significant free cash flow from operations we intend to immediately reduce leverage and increase our return of capital to stockholders while continuing to invest in our business and team members to improve service to viewers and advertisers. This focus, combined with our time proven operating and integration strategies will enable us to extend our strong long-term record of shareholder value creation.”

“Today, the Nexstar team is comprised of more than 13,000 talented team members across America united by a common vision focused on localism, innovation and growth as well as a passion for professional excellence. Sean, Dana and Gary are recognized leaders in their respective fields and we welcome them to the Nexstar senior management team,” said Mr. Sook. “These appointments reflect our proven integration strategy of marrying best of breed practices from our existing operations with those from acquired entities. Our long-term strategy of appointing proven broadcast and digital media leaders has driven our industry-leading innovation, distribution and core revenue growth, seamless M&A integration and enterprise-wide cost management all of which are fundamental to our consistent growth.

“Nexstar has a deep, capable team of operations, finance, content, digital, and legal executives and our stations are led by experienced, results-oriented broadcast executives. With the executive appointments announced today, Nexstar is positioned to extend our legacy of delivering exceptional service to the local communities where we operate and value to our stockholders.”

45215
We store cookies on your computer to improve your experience and provide more personalized services, both on this website and on other sites. For more information about the cookies we use, see our Privacy Policy. We won't track your information when you visit our site. We will have to use at least one cookie to ensure that you won't have to make this choice again.AcceptPrivacy Policy