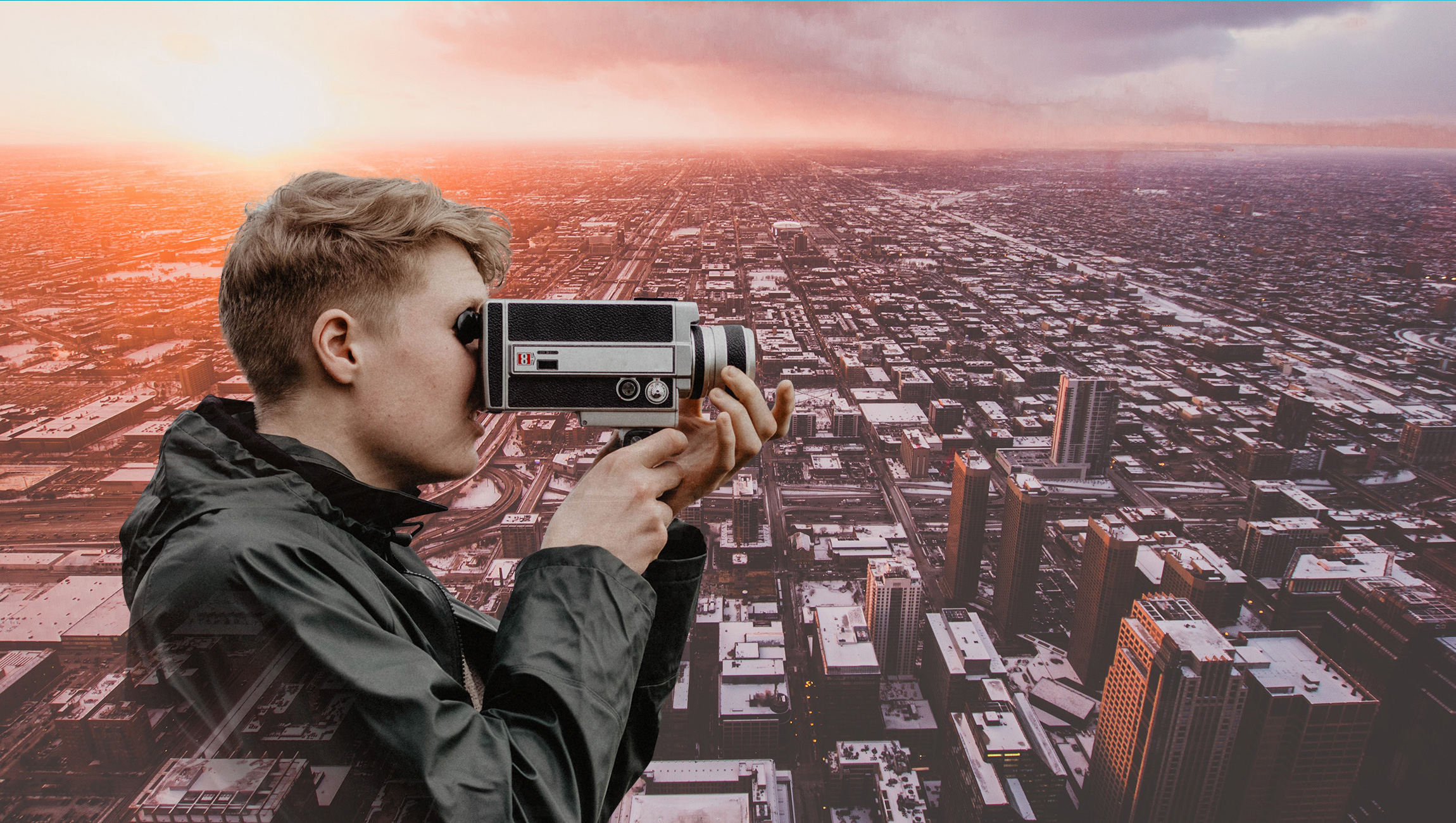 In recent weeks, our polarized nation found itself divided again, this time not by politics but by poultry. But Americans weren’t rallying for a chicken in every pot as in days of old; they were crying for a chicken sandwich in every Popeyes thanks to a brilliant social media campaign that propelled the No. 19 ranking Quick Service Restaurant (QSR) to a Top Ten Twitter trender all last week.

In case you were sleeping under a rock or successfully disconnecting during the dog days of August, here’s the backstory. Popeyes debuted a fried chicken sandwich via a Tweet that included a photograph of the item beneath the caption: “So. Good. Forgot. How. Speak.” The description, apparently, was accurate. The sandwich was delicious enough to sell out in days, ignite The Great Chicken Sandwich War among QSRs and spark a Marketing maelstrom among competing for fast food restaurants.

I can’t speak to the tastiness of the sandwich because I can’t get one, but I can speak to the attractiveness of the Marketing opportunities that have emerged in tandem with the launch. As other fast-food restaurants from Chick-fil-A (until now the ruler of the chicken sandwich roost) to Wendy’s, Shake Shack and even Bojangles (who knew they still existed?) used social media to counter Popeyes’ opening salvo, the entire category garnered a level of media visibility beyond even the most optimistic marketer’s dreams.

For Popeyes, according to an estimate from Apex Marketing Group, the dollar value of these Chicken Sandwich Wars is hovering around $65 million, nearly triple the $23 million in media value that the sandwich generated in its first few days on Sale. The huge increase occurred after media started airing video of news teams performing taste tests on Popeye’s and its competitors’ sandwiches and airing them on traditional TV and online.

No marketer could have planned such an outcome, but every marketer should be able to anticipate and capitalize on movements like these that rise up organically. The immediacy of social media made it possible for all the QSRs to engage in back-and-forths on Twitter that were fast and witty enough to garner a huge number of responses and retweets from an amazingly broad range of participants that included everyone from everyday consumers, to media pundits to celebrities.

Posting pictures and sassy comments on Twitter is, as we are seeing, an effective and easy way for brands to get more value from their initial media buy. But supersizing it requires more than just a side of celebrity retweets—it requires high-quality brand video out on the biggest channels, which means national and local linear TV, streaming channels, digital media and everywhere else fast-food fans may live.

Read More: Personalization Should Bring Context to the Customer to Drive Lifetime Value

But how does the chicken sandwich cross the road from social to multi-channel? For many marketers, the difficulties in getting creative assets out quickly and perfectly can hamstring even the best of us in responding to such serendipitous opportunities.

It doesn’t have to be that way, though. As we saw with the Beer Wars that occurred in the wake of the 2019 Super Bowl, last year’s Energy Bar War between Clif and Kind and the preceding Burger Wars, brands that can respond quickly to social with TV and digital video creative can extend the excitement, build even greater awareness and generate more revenue. But readiness is the key to responsiveness. That comes from having your ducks (chickens?) in a row with easily accessible, top-quality creative video in the right formats for all of your channels and the processes in place to get it all out on a dime with no ruffled feathers.

And unlike Popeyes’ sandwich, excellent options for deploying and storing advertising assets now exist for marketers. All it takes is a high-tech, high-touch upgrade to creative asset management—an increasingly urgent need in an environment where marketers don’t want to see organic branding opportunities fly the coop.