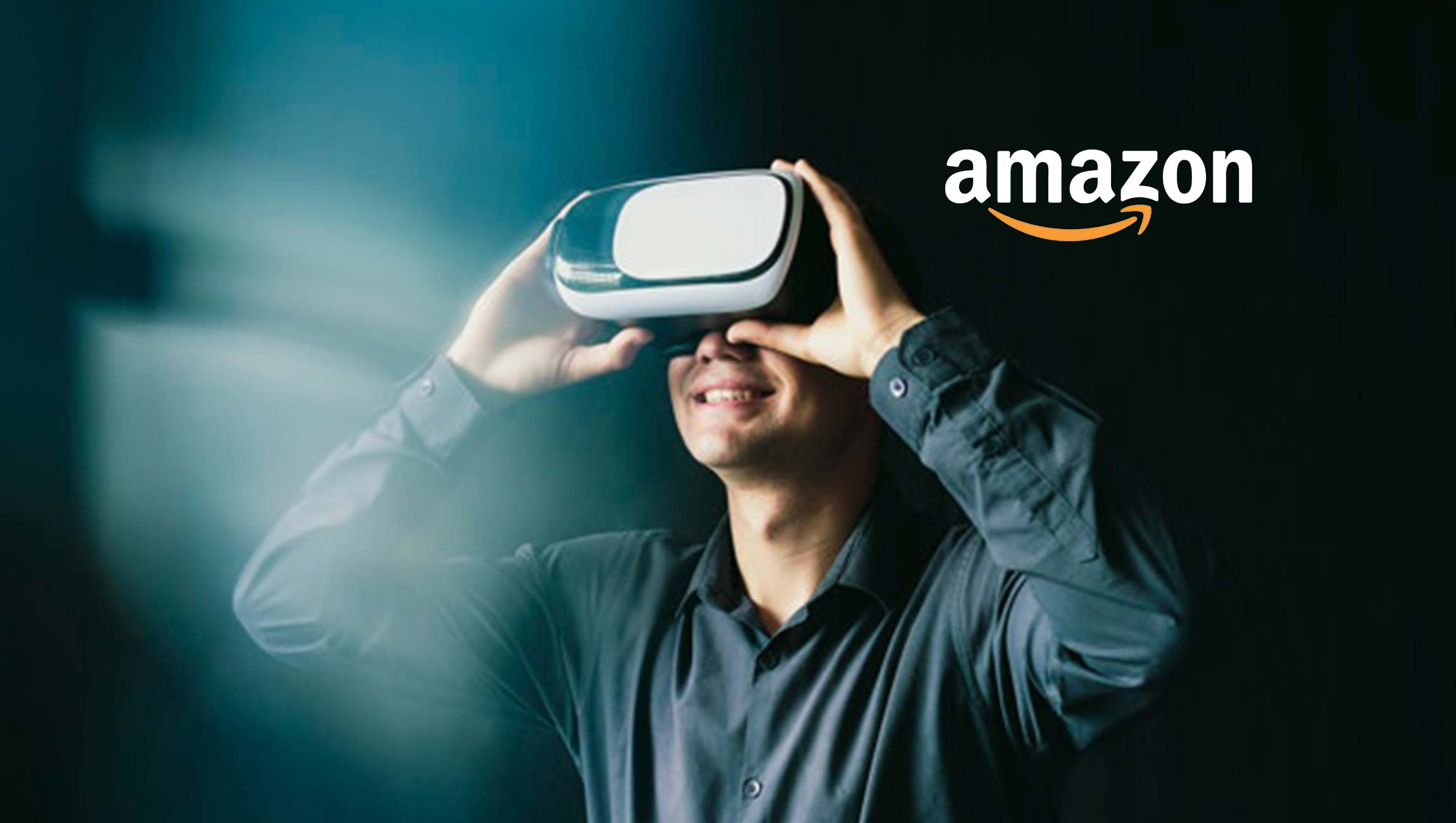 Currently, there are an estimated 26 million Amazon Prime Video viewers in the US and 6.4 million in the U.K. that can now view the entire eight-episode second season exclusively, prior to being released to the general public. Anyone in the US or UK with an Amazon Prime account can view the travel series by searching “In Front of View” in Amazon video or Amazon Prime Video’s exclusive access to the series is the first time a series shot in full 360 VR has been available on any major traditional flat format provider, marking another pioneering achievement by ReelTime VR and another landmark first for Amazon Prime Video.

Barry Henthorn exclaimed: “Expanding the availability of our content to the Prime Video viewers not only dramatically increases our audience, but it also edifies the Ubiquiview processes ability to meet strict quality standards such as Prime Videos’. The ability to create in VR and then be capable of producing the content in virtually any format expands the monetization opportunities far beyond the previously limited yet growing Virtual Reality market.”

“In Front of View”, the No. 1 VR travel series starring international superstar Front Montgomery and her daughter Leonie Montgomery, is shot in full Virtual Reality. The first three of eight weekly released episodes can be viewed on most VR portals and due to the capabilities of ReelTimes’ proprietary Ubiquiview processes, content shot in VR is now able to be seen on traditional flat 2D formats.  Currently the only place to view the entire second season or any episode in this format is on Amazon Prime Video.

The first season of “In Front of View” has been and is available online at YouTube, Veer, littlstar, Samsung VR, Facebook 360, Oculus, and Vimeo among others. The show has been viewed in over 40 countries on 6 continents and has won several VR awards in the travel category.  In 2018-19, “In Front of View”’s second season was filmed by ReelTime VR in Yellowstone National Park and all across Thailand