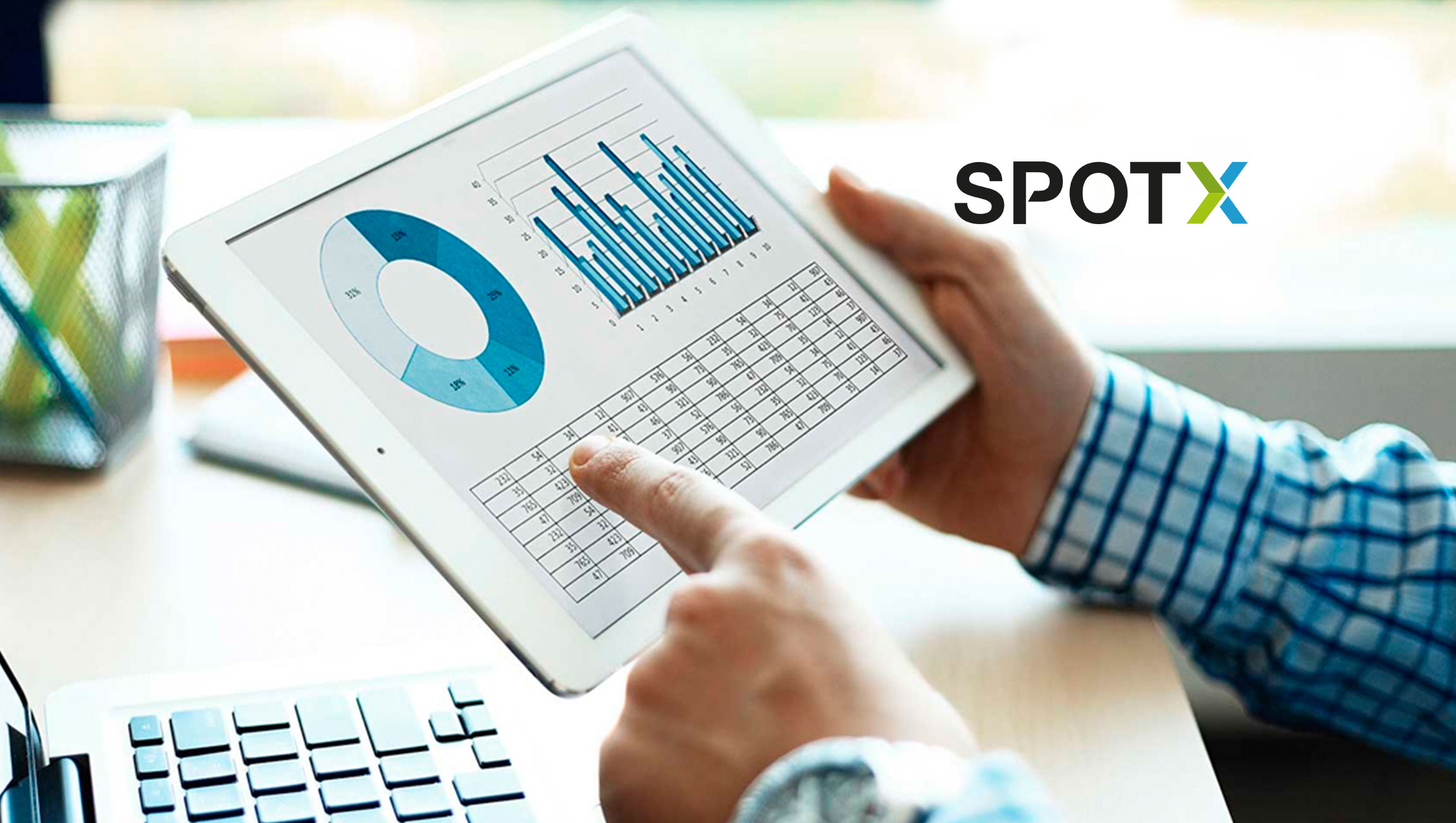 SpotX, the leading global video advertising and monetization platform, announced the launch of a new infographic that highlights its 100% compliance with the IAB’s ads.txt specification version 1.0.1.

Since June 2017, SpotX has advocated for ads.txt adoption and helped educate publishers on the benefits of the Authorized Digital Sellers initiative, which is designed to empower publishers and distributors to declare who is allowed to sell their inventory. This improves transparency for programmatic buyers and the wider ecosystem as illustrated in the infographic.

To be 100% compliant, SpotX has ensured, since July, that when an ads.txt file is present, all bid requests to a demand side platform (DSP) are only from sellers within an ads.txt file. This guarantees the business will run in a fully compliant manner.

The infographic shows that 85% of SpotX publishers have adopted ads.txt, which is above the industry average of 60% adoption. It also depicts that ads.txt-enabled sites monetizing through SpotX deliver 12% higher viewability rates and 15% higher eCPM compared to sites without ads.txt. Although having an ads.txt file on a site does not guarantee it’s fraud-free, sites without ads.txt have approximately four times more invalid traffic on average, something SpotX actively works to eliminate via its in-house Brand Safety Team.

Mike Shehan, co-founder and CEO at SpotX explains, “SpotX is committed to working with publishers and advertisers to ensure the industry benefits from the positive results of ads.txt. A crucial trend we have observed is the growing support of DSPs including dataXu, MediaMath, and The Trade Desk whose increased implementation is driving industry-wide adoption.”

Have We Lost Sight of Viewability?