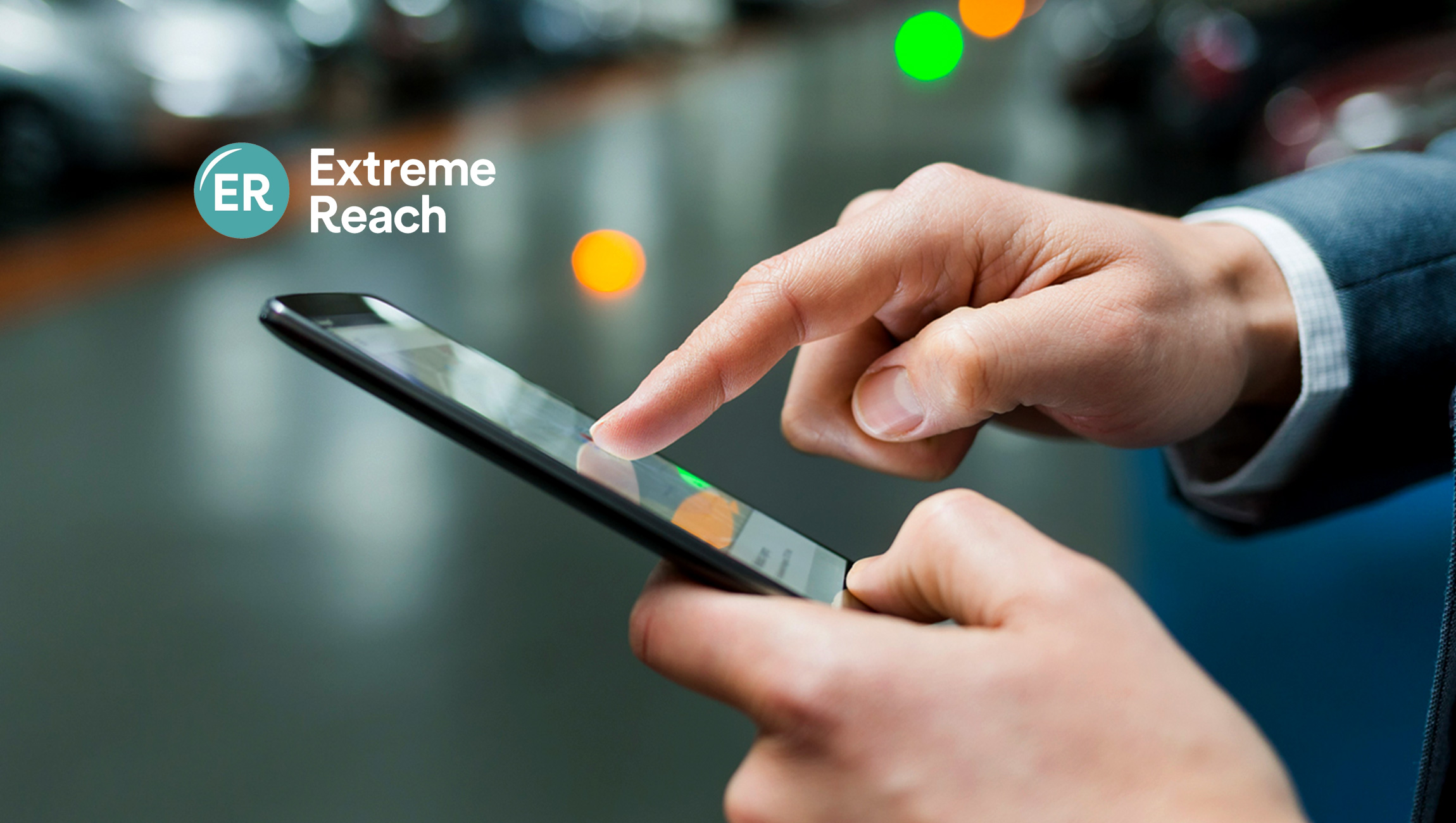 With New Insights on Automotive and Direct-To-Consumer Categories, Q2 Video Benchmarks Report Shows Strength of Premium Publishers for DTC Brands While Autos Lag Behind in Adoption of CTV

Connected TV (CTV) has established itself as a brand building essential that is clearly here to stay.  It now accounts for a full 50% of all video ad impressions–twice that of mobile–according to the latest Video Benchmarks report from Extreme Reach (ER), the complete asset management solution for TV and video ads. This marks the fifth consecutive quarter that CTV has outranked mobile in the number of impressions served by device.

ER’s quarterly Video Benchmarks reports are based on data from the company’s AdBridge™ platform, and specifically its video ad server. The data is used to track emerging trends through a range of metrics, including video ad completion and viewability rates, and according to destination (i.e., premium publisher vs. media aggregator) and device (i.e., desktop, mobile, tablet and CTV). This latest version marks the addition of metrics for two advertising verticals: automotive and direct-to-consumer (DTC).

As more viewers incorporate over-the-top devices and streaming services into their media consumption habits (nearly two-thirds of the population, according to eMarketer), advertisers are following suit, attracted not just by the number of consumers viewing content on CTV, but by the performance of the ads. With an average completion rate of 95 percent, the ability to engage audiences for longer durations and the platform’s reliance on premium inventory that significantly lowers exposure to ad fraud, it’s no wonder that ad dollars allocated to CTV are on the rise. Globally, analyst firm Digital TV Research estimates CTV ad revenues will reach $129.3 billion in 2023, almost double that of 2018.

“The growing prominence of non-linear TV options is giving advertisers a wealth of new opportunities for engaging with consumers in meaningful ways, especially when you consider the new targeting technologies that enable unprecedented levels of personalization,” said James Shears, VP of Advanced Advertising for Extreme Reach. “It’s important for marketers to broaden their focus and take advantage of the fragmentation while finding those devices that work best for their brands.”

“We are excited to be able to offer additional insights on ad performance that can help brands and agencies navigate a constantly changing media landscape,” said Mary Vestewig, Senior Director, Video Account Management for Extreme Reach. “Advertisers have more avenues for using video to captivate consumers than ever before. But they face more complexity in getting their creative out there. Our aim is always to help simplify that process with the technology, data and insight that have measurable impacts on campaign effectiveness.”

In Premium We Trust–Most of the Time

The Long and Short of It–Does Length Really Matter?

Accessibility Is the Missing Link in Your Digital Marketing Strategy

Aarki Made the AdExchanger’s 2020 Programmatic Power…