Brands Stand to Waste a Staggering $917.2 Billion on Digital Banner Advertising by 2028

Latest report calls for the undisputable need for change in how brands allocate advertising spend, and draws attention to the over-reliance of brands on the Google-Facebook advertising duopoly. 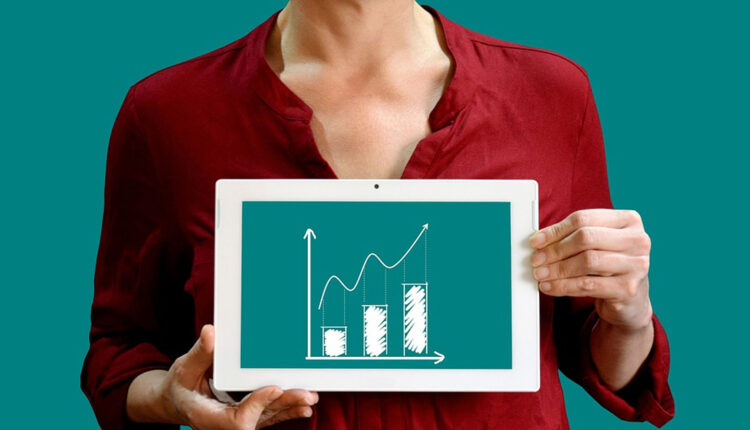 Digital messaging would be a bigger industry than mobile advertising and social media combined. Despite the growth in messaging and Rich Communication Services (RCS), brands are starting at a staggering loss of $917.2 billion from their Digital Banner Advertising campaign by 2028. This year alone, brands would waste 99.9 percent of their banner advertising budget.

Solution: Brands must shift attention to RCS to avoid wasting a staggering $917.2 billion in digital media budget by 2028.

According to the findings of an independent report published by business messaging intelligence experts, Mobilesquared, there is an extremely poor ROI achieved by digital banner advertising today—for every $1 million invested, just 0.1 percent or $1,000 derives value for brands, resulting in $999,000 being wasted by brands!

RCS will replace SMS decks for marketers and advertisers. According to Mobilesquared, RCS is the new standard of messaging owned by global mobile operators around the world.

Touted as SMSs’ successor, RCS combines the best of two worlds; the reach, universality and targeting of messaging, with the richness and interactivity offered by existing messaging applications such as WhatsApp. This, all available directly from mobile users’ native messaging app, providing a trusted environment that turns messaging into an interactive, actionable, feature-rich and safe experience. What’s more, RCS is specifically designed for B2C engagement, making it an ideal communication channel for brands to drive purchases, cross-sell and upsell, solve customer queries, and maintain a two-way dialogue with their audience.

The report, “RCS: The game changer the industry has been waiting for”, published by Mobilesquared in association with Out There Media, calls for the undisputable need for change in how brands allocate advertising spend, and draws attention to the over-reliance of brands on the Google-Facebook advertising duopoly. According to the findings:

The report’s spotlight on the growing disconnect between consumers; and digital advertising companies calls for an alternative: RCS.

By the end of the report’s extended forecast period, a significant proportion of the 4.89 billion Android devices globally will be RCS users (3.7 billion). At which point, brands will be able to reach 61% of total smartphone users via RCS, this is twofold of what Google or Facebook can reach today. Just like SMS today, RCS will offer universality, and deliver unprecedented levels of customer targeting and 100% viewability for brands.

“The days of allocating billions of dollars to digital banner advertising must surely now be over,” said Kerstin Trikalitis, CEO and Co-Founder, Out There Media.

Kerstin added, “Committing so much money to such an ineffective digital channel, in view of changing consumer behavior, could serve to damage brand reputation, not enhance it. Brands need a compelling alternative to focus future investments – RCS is this alternative, and brands are starting to react.”

The report further revealed that:

Nick Lane, Chief Insight Analyst, Mobilesquared, said: “RCS presents a really exciting opportunity for brands, agencies, operators and consumers alike. Brands are wasting massive parts of their budget on underperforming channels, while consumers are becoming increasingly apathetic to ‘generic’ digital advertising. Our research indicates that 66% of consumers want RCS – they want a richer experience, something more interactive, that feels more relevant to them. Brands need to start diverting their spend to RCS so that they can reap the benefits.”

Out There Media (OTM) is a leading mobile advertising and data monetization company that uniquely links mobile operators with advertisers via its proprietary, award-winning technology, Mobucks™.

The company’s platform enables mobile operators to monetize their data, assets and subscriber bases, while at the same time enabling brands and agencies to reach their audiences in a highly-targeted manner with OTM’s ‘micro-targeting at scale’ approach – leading to unprecedented levels of consumer engagement.