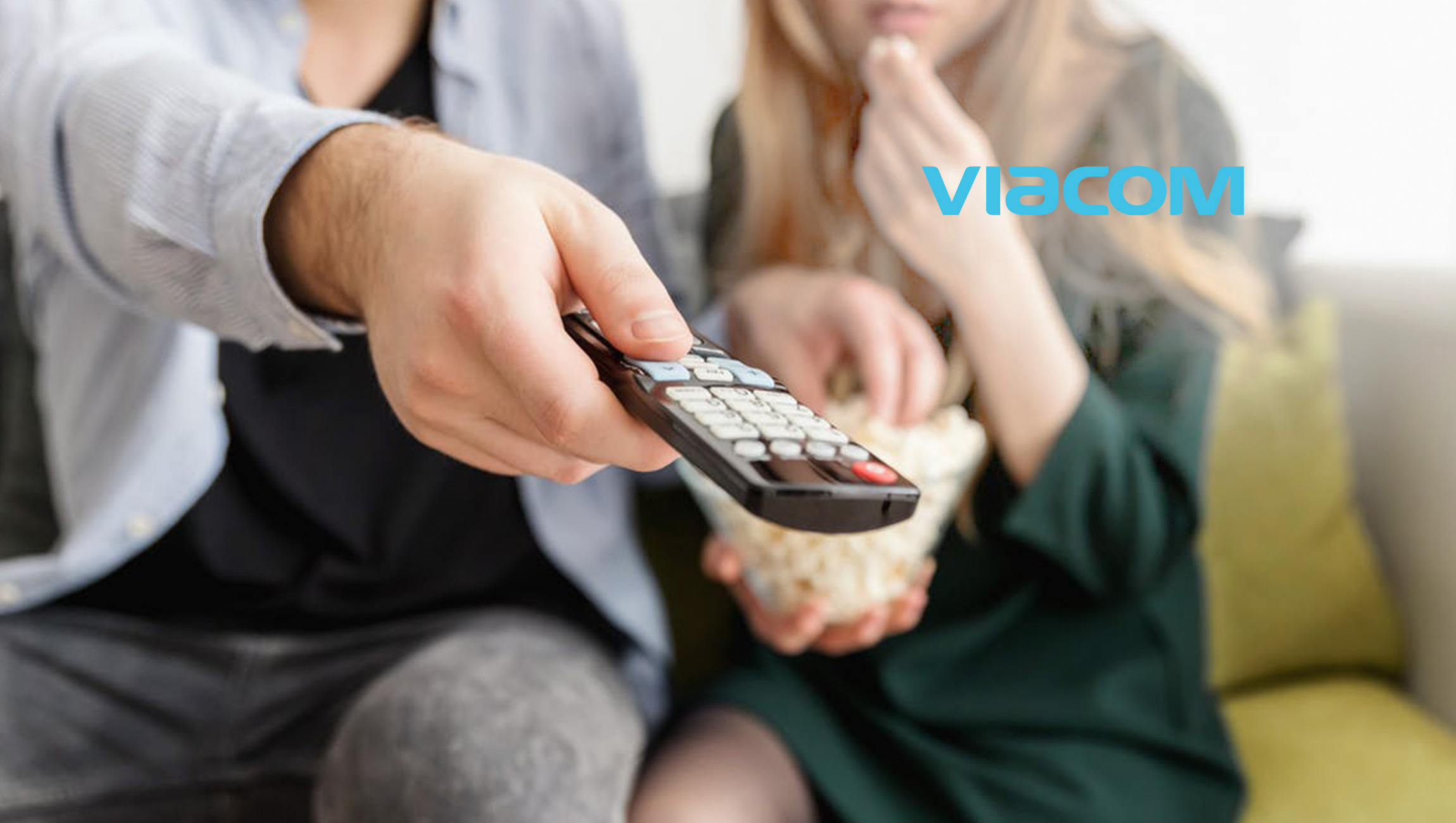 Viacom Inc. announced that it has completed the acquisition of Pluto TV, the leading free streaming television service in the US

The acquisition, previously announced on January 22, 2019 for $340 million in cash, will advance Viacom’s strategic priorities across multiple touchpoints, while solidifying Pluto TV’s leadership in the domestic free streaming video market and accelerating its growth globally.

“The completion of this deal marks an exciting next step in Viacom’s evolution and a powerful opportunity for us to extend our consumer reach and broaden our ability to add value across the industry as the media landscape continues to segment,” said Bob Bakish, Viacom President and CEO. “Together with Pluto TV, we look forward to becoming a stronger partner to distributors, advertisers, content providers and audiences around the world.”

Pluto TV will have a crucial role in expanding Viacom’s presence across next-generation distribution platforms as a standalone free over-the-top (“OTT”) product, a direct-to-consumer cornerstone, and a partnership solution for wired, mobile and OTT distributors to serve their broadband only and video bundle subscribers on a zero incremental cost basis.

Pluto TV will operate as an independent subsidiary of Viacom, led by President and CEO Tom Ryan.

83% of Consumers Likely to Maintain or Increase Spend in the Year Ahead, According to…

Wix Launches Spaces by Wix App for Customers to Engage with…