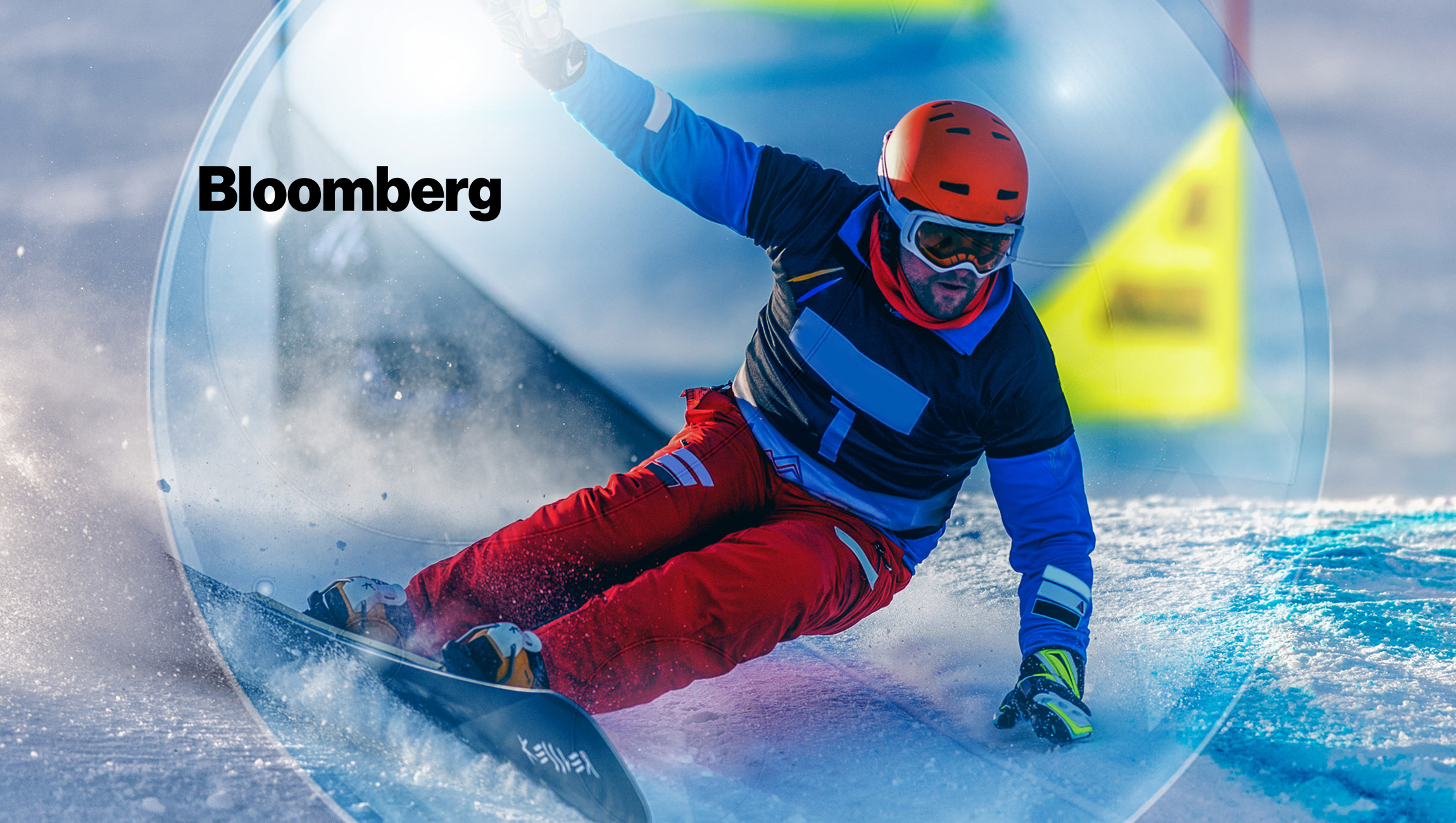 Bloomberg Media announced that it is rebranding TicToc, its social video news network, to QuickTake by Bloomberg. This is a key step for the brand as it evolves into a premium global news network that seamlessly connects the world of social and streaming. In preparation for the launch of a streaming news channel in 2020, QuickTake by Bloomberg will merge with Bloomberg’s existing digital video operations, adding a full team of producers and editors to its newsroom to become one editorial studio.

“With a combined editorial video studio and greater resources, QuickTake by Bloomberg will continue to innovate the way news is delivered to cover the modern social news cycle at the pace of global news today,” said Justin B. Smith, CEO of Bloomberg Media. “Streaming video is a key priority for Bloomberg Media’s growth strategy as we see bright opportunity in the OTT space, especially in the world of news.”

Since launching with Twitter in 2017, TicToc has expanded onto various social platforms and screens, reaching over 90 million monthly views across platforms and gaining an audience that is truly global, with 46 percent being international viewers. It has seen tremendous growth, with 79 percent increase in audience size in the last year, with a primarily younger demographic.

By combining TicToc’s shorter, one-to two-minute immediate reactions to news and global stories with Bloomberg’s digital video operations – which currently produces five-to ten-minute, longer-form narratives – the new QuickTake by Bloomberg will significantly increase its robust video offering. From reporting in real-time as news breaks to providing greater context on larger issues and trends at play, QuickTake presents insight at every stage of a story, while delivering the right video on the right platform at each point in the news cycle.

The rebrand is a strategic evolution of the existing Bloomberg QuickTake brand, known for explaining timely topics to Bloomberg’s business and financial audience primarily on the Bloomberg Terminal. This next iteration of QuickTake by Bloomberg will continue to build on TicToc’s success in delivering social-first video on the biggest breaking news, ideas and issues across tech, business and culture for a younger generation of news consumers.

“We think TicToc fits well with Bloomberg QuickTake. Both brands deliver smart, concise context to explain the news,” said John Micklethwait, Bloomberg Editor-in-Chief. “We also think our newly aligned QuickTake digital video studio will be a powerful asset in a world where the number of platforms for high-quality video is multiplying.”

The Rise of First-Party Data: Why Quality Matters Over Quantity

In its 10th year, the Deloitte Global Millennial and Gen Z…