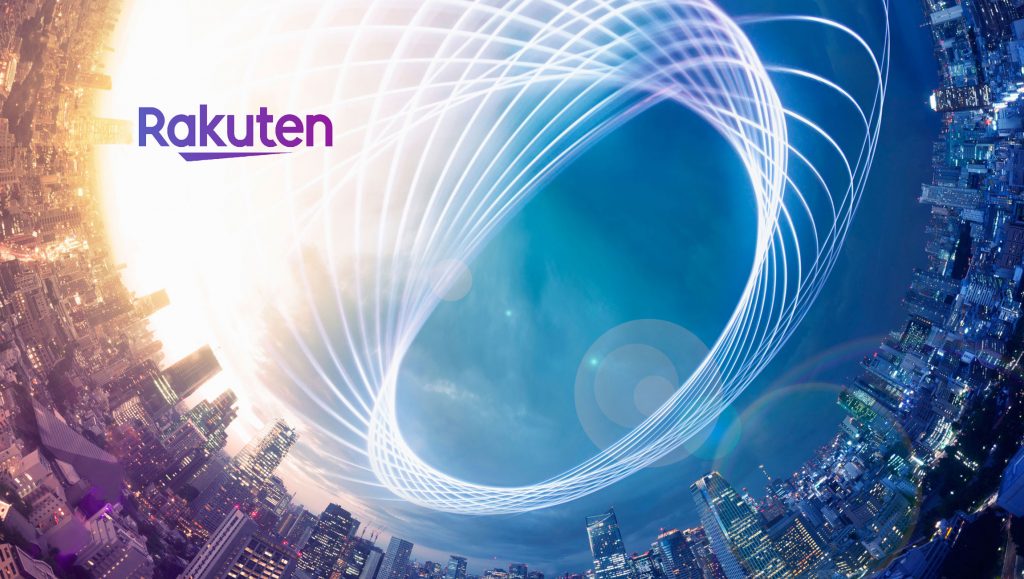 Rakuten, Inc. has joined forces with SC30, Inc. and Limitless Creative Company on The Rising, a short documentary film on the explosive growth of basketball in Japan, capturing the intersection of the international sport with homegrown Japanese culture.

The Rising captures the underrated spirit in all of its subjects, following Curry in his journey through Tokyo as he seeks out the next generation of hoops influencers and players who embody the sport’s future in Japan. Along the way, viewers meet a basketball-obsessed artist, a street baller, the owner of a basketball store, and two young athletes with dreams of playing college basketball in the United States.

The documentary centers on the June 2019 Tokyo stop of the Underrated Tour, powered by Rakuten, where local youth athletes had the chance to meet and receive guidance from the Golden State Warrior star. Curry created the Underrated Tour, a series of youth basketball camps, to empower and mobilize basketball’s next generation of underrated athletes.

“The idea behind the Underrated Tour is simple: create a basketball camp for high school players who are looking for the chance to show scouts that their perceived weaknesses might actually be secret strengths — a camp for kids who love to hoop but the traditional camps are telling them they’re not enough,” said Curry earlier this year. Adding, “That was my story… I was repeatedly labeled ‘undersized,’ and ‘not a finisher,’ all these limitations spoken over me before I even came into my own. Underrated is going to change that and we are excited to bring the tour to Japan where we aim to usher in a new era of Japanese basketball.”

“We are pleased to partner with Stephen Curry and Limitless to shine a light on the growing popularity of basketball culture in Japan,” said Kristen Gambetta, Senior Director, Sports & Entertainment at Rakuten Americas. “In the past few years, basketball has grown from a niche community to become one of Japan’s most popular sports. Rakuten is proud to be one of the driving forces behind its popularization in Japan, through our partnership with the Underrated Tour, our global marketing and exclusive media distribution partnership with the National Basketball Association for all live games in Japan, and our presentation of Japan’s first NBA games since 2003, which brought the Toronto Raptors and Houston Rockets to Saitama for two pre-season matchups this October.”

45076
We store cookies on your computer to improve your experience and provide more personalized services, both on this website and on other sites. For more information about the cookies we use, see our Privacy Policy. We won't track your information when you visit our site. We will have to use at least one cookie to ensure that you won't have to make this choice again.AcceptPrivacy Policy