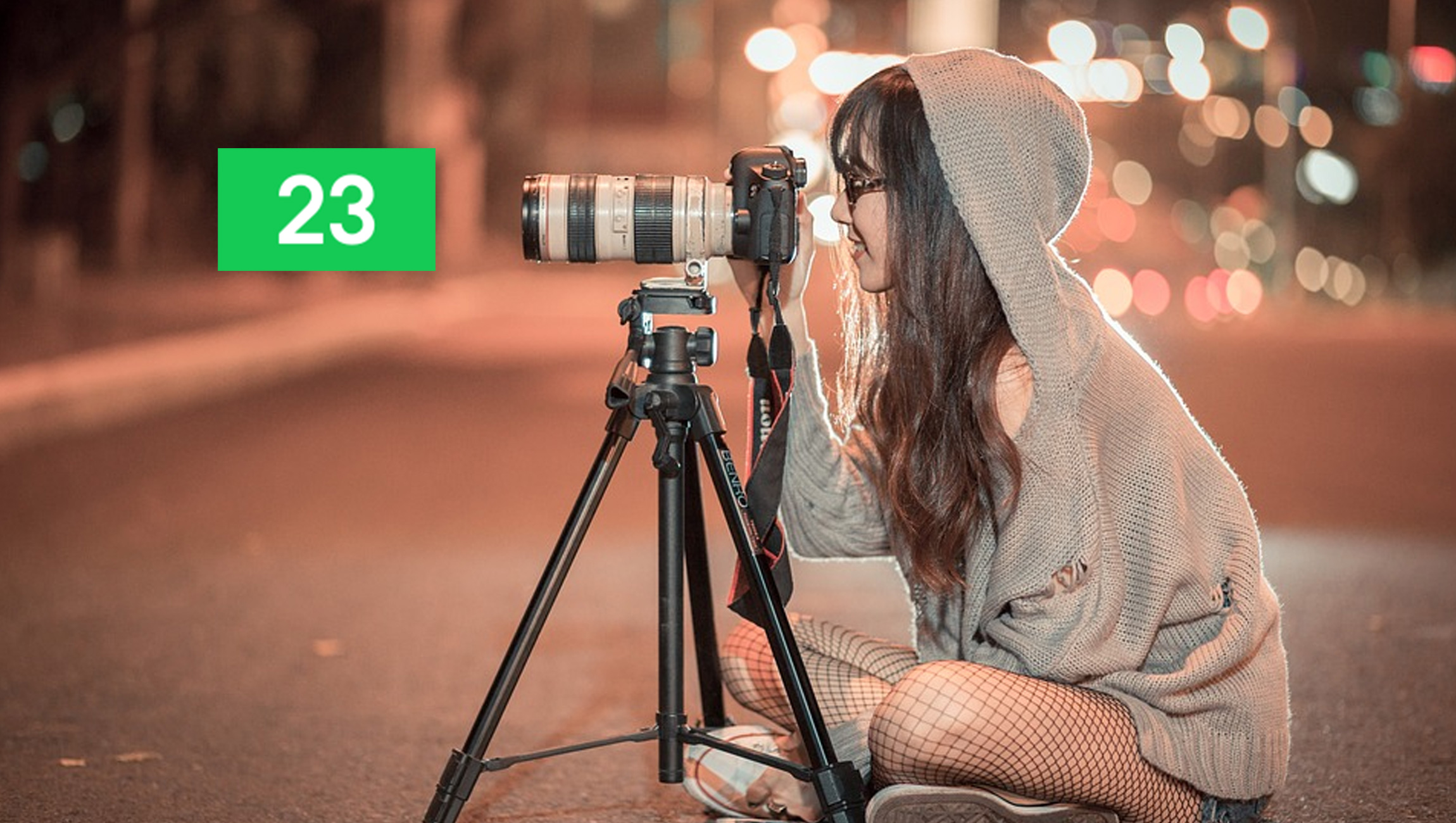 The new ABM tool will allow marketers to share content that is only relevant to that certain company or user, creating far more effective and targeted campaigns. Many marketers can now integrate ABM video behavior into existing marketing automation systems, which will allow users to lead score, automate workflows, and send personalized emails within tools like HubSpot, Marketo, Eloqua, and Pardot based on video behavior.

Customers will be able to gain access to the new features built into the TwentyThree platform, including:

Video integration into marketing strategies has already proven to be more successful in campaigns.

According to TwentyThree’s State of Online 2017 report, including a GIF or animated thumbnail can improve CTR’s by 62%. While this would be more traditionally thought of with mass emails to a database, video in emails can also improve results from ABM outreach. Inside of a marketing automation system, users can send personalized video directly to a prospect.

Bigger and More Powerful: Watch out for the New AT&T Channel Sales Event in November

Majority of Marketers Say Account-Based Marketing Is a Crucial Priority, Yet Many…