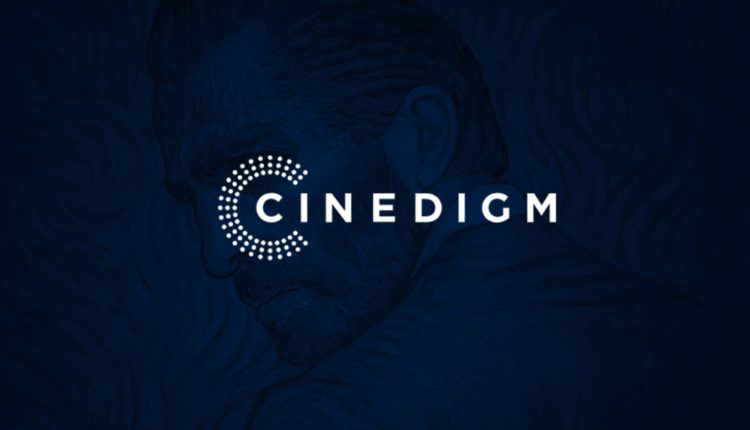 Cinedigm  announced that VIZIO has selected Cinedigm’s Matchpoint Blueprint as a preferred development platform to provide video streaming apps across VIZIO SmartCast TVs. The offering will open the door for premium content partners to quickly bring new applications and programming to the VIZIO SmartCast platform, and provide access to diverse programming that appeals to millions of viewers.

“We’re pleased to have Cinedigm’s Matchpoint Blueprint platform as a means for content owners and distributors to quickly and easily develop applications for VIZIO SmartCast,” said Katherine Pond, Vice President of Business Development at VIZIO. “This will allow us to build out even more diverse programming including niche content verticals.”

Five of Cinedigm’s widely-distributed networks will be the first apps utilizing the Matchpoint Blueprint framework to debut on the SmartCast platform including:

Matchpoint Blueprint enables content partners to easily develop and launch video streaming apps on the VIZIO SmartCast™ platform. Matchpoint Blueprint is an ideal choice for all content owners seeking to reach SmartCast’s worldwide audience and distribute their content across a variety of major platforms.

Through Matchpoint Blueprint content owners will have access to a highly scalable and robust app development framework that offers an unprecedented level of customization and branding, giving app creators the ability to easily add video animations, stylish custom backgrounds, and much more.

In addition to being compatible with VIZIO SmartCast, Matchpoint Blueprint provides support for other leading platforms such as iOS and Android devices, as well as desktop browsers—allowing consumers to conveniently access these streaming services directly from their phones, and cast to their VIZIO SmartCast TV via Chromecast built-in.

“Cinedigm is proud to establish this partnership with VIZIO as we rollout the Matchpoint Blueprint platform and release our CONtv, Dove Channel, Docurama, Bambu and Comedy Dynamics apps across their SmartCast televisions,” said Tony Huidor, Cinedigm’s Senior Vice President of Product & Technology.

“VIZIO has long stood as a leader in the smart TV Industry. Their strong commitment to revolutionizing and enhancing the traditional television viewing experience is a perfect complement to our own mission, and we look forward to working with them further to provide consumers with the absolute best user experience on the market today,” Huidor continued.

VERB to Offer Its Livestream eCommerce App Free to All…

Postscript Raises $35M to Fuel the Future of Customer…