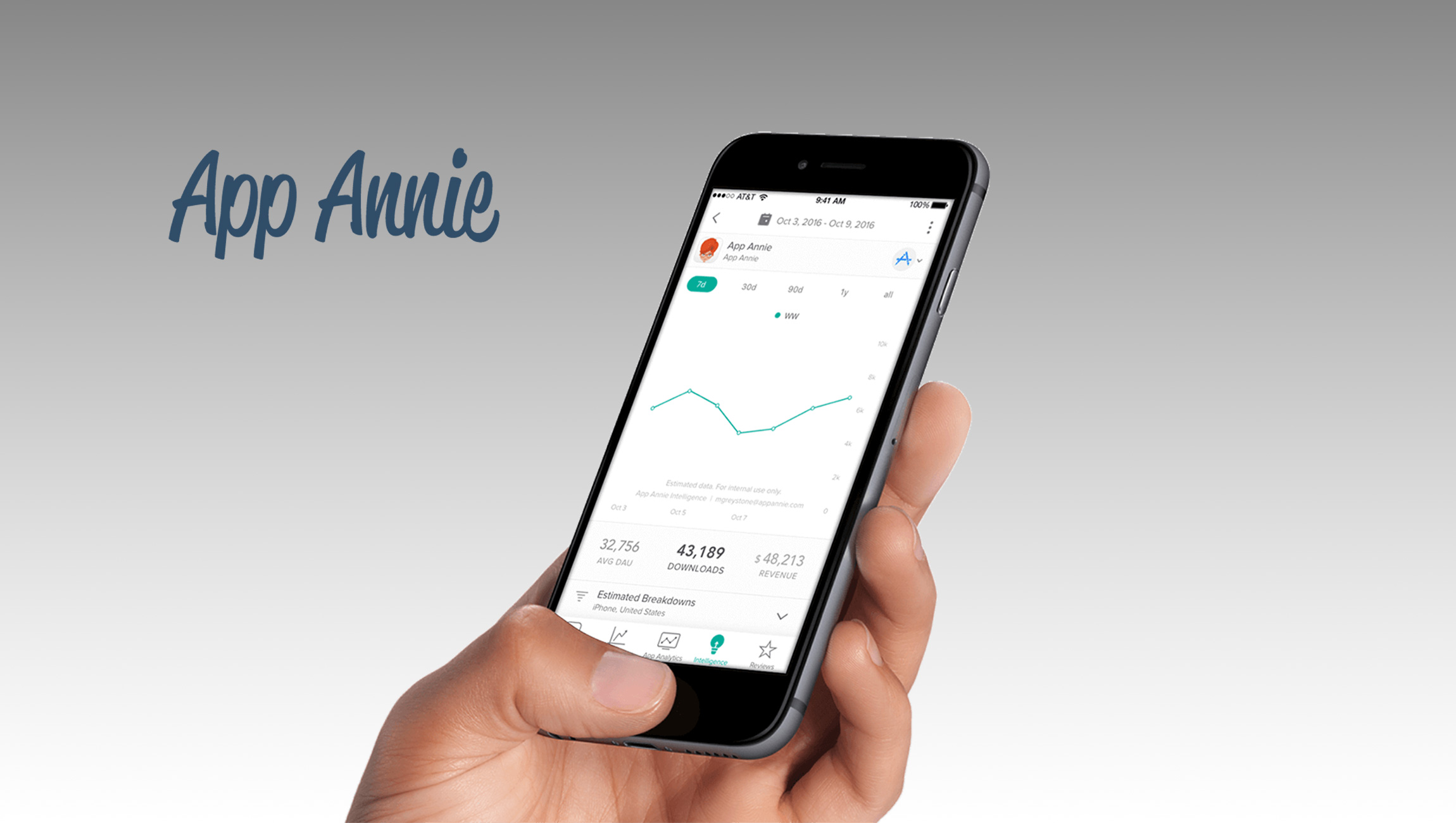 The report features three main themes: mobile gaming’s relatively large scale and faster growth rate in terms of direct consumer spending compared to home game consoles and PC/Mac gaming; the ascendance of live player vs. player (PvP) or co-op multiplayer games to the top of the grossing charts last year; and Asia-Pacific’s ongoing rise to dominance not just in terms of spending but, increasingly, in-game origination and gameplay innovation.

Direct spending on mobile games exceeded the combined spending total on a home console, PC/Mac, and handheld console games by more than one third in 2017, up from a single-digit margin by the same measure in 2016. Games also generated nearly 80% of total worldwide consumer spend for combined iOS and Google Play while accounting for roughly 35% of worldwide downloads.

“Mobile gaming’s lead widened globally in 2017; mobile game spending was 2.3x PC gaming and 3.6x game consoles last year. With billions of mobile devices in the world, apps are the mass market gaming platform for casual and serious gamers, enabling them to play whenever and wherever they want to,” said Danielle Levitas, SVP Research, App Annie.

The top two grossing games worldwide on both iOS and Google Play in 2017 featured live PvP gameplay, demonstrating that hardcore-leaning multiplayer elements aren’t just possible on mobile devices, but have already proven popular and lucrative. The ascent of titles like Honour of Kings (published by Tencent and known as Arena of Valor in Western markets), Lineage 2 Revolution (Netmarble), Fantasy Westward Journey (NetEase), and Lineage M (NCSOFT) to the top of the mobile grossing charts shows that live multiplayer games are an important trend in gaming that has clear esports implications. 2017 appears to have been the first year that three different live PvP titles took the top-grossing slot on iOS, Google Play, and handheld game consoles (Pokémon Sun / Pokémon Moon, published by The Pokémon Company and Nintendo for Nintendo 3DS/2DS, was the top-grossing handheld title last year, and features live PvP battles).

“Live multiplayer gaming on smartphones and tablets took a big step forward in 2017. Although titles such as Clash Royale, ROBLOX, and Hearthstone: Heroes of Warcraft have been popular in Western markets for some time, it’s now clear that publishers from Asia-Pacific not only have an ‘answer’ to these titles, but upped the ante last year not just in scale but, arguably, in the sophistication of live PvP and co-op gameplay,” said Lewis Ward, Research Director Gaming and AR/VR, IDC.

KX Partners With Microsoft To Take Streaming Analytics To The Cloud

Fuze Wins Comparably Award for Best Places to Work in…