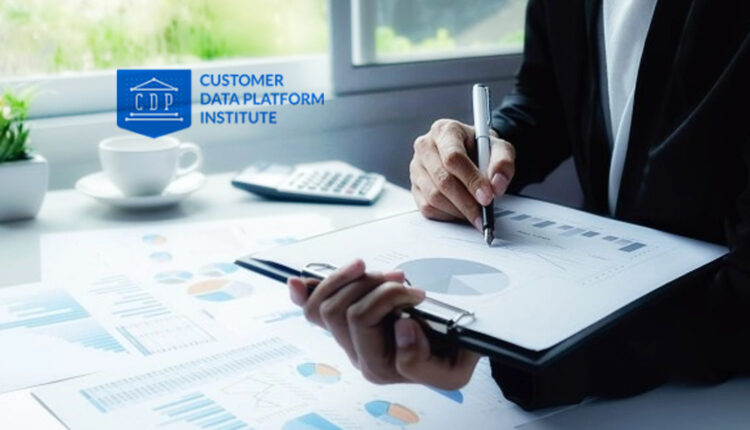 Customer Data Platform (CDP) vendors stockpiled more than $1 billion in cash during 2021 as they prepared to battle for industry leadership, according to the CDP Institute’s latest Industry Update report. The semi-annual report found that the second half of the year saw four vendors announce rounds over $100 million, including an industry-record $234 million round by Treasure Data. Prior to that period, only one round over $100 million had ever been raised in the history of the industry.

The new funds for industry leaders came at a time when few additional competitors are entering the industry. Only four new firms were added to the report in its latest edition, compared with an average of fifteen added in past reports. The CDP Institute believes new entrants are discouraged by the presence of strong independent CDP vendors, expanded sales efforts by enterprise software vendors such as Salesforce, Adobe, and Oracle, and increased competition from tools that enable in-house IT teams to build their own CDP equivalent.

Despite the slowdown in new vendors, industry growth accelerated as current industry members expanded at a record rate. Employment in this group expanded by 11% during the six-month period, the sharpest rise since 2018, and by 14% among the largest firms. Total industry employment grew by 25% over the year. Estimated industry revenue grew at a similar rate, reaching $1.6 billion in 2021 and projected to reach $1.9 billion in 2022.

“The CDP industry remains highly fragmented, but we’re beginning to see something that looks a lot like looming consolidation,” said CDP Institute CEO David Raab. “A handful of the largest vendors have raised huge amounts of money that they will deploy in an effort to establish themselves as clear leaders among independent CDP providers. Many mid-size firms who might have been contenders were bought in previous periods, so we now are likely to see serious competition for market share among the remaining few large generalists. Firms that can’t raise the money to keep up with those leaders will still be able to compete but mostly in smaller niches.”

Global Consumers are Most Influenced by Social Media Ads and…